A set of 23 watercolors done during the Battle of Ridgeway were unknown for a century and a half, now they are at home in Fort Erie's Historical Museum. 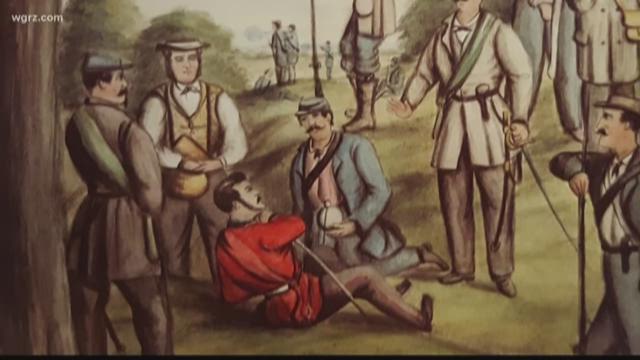 RIDGEWAY, ONTARIO - A series of paintings, lost for nearly a century and a half, are back home in Fort Erie. They illustrate a little known but vitally important skirmish. The 23 watercolors, for all intents and purposes, illustrate the birth of a nation.

The paintings tell the story of the 1866 Fenian invasion of British North America (now called Canada).

It was a group of Irish ex-pats, who concocted a scheme. Much of the planning is said to have been done in a tavern in Buffalo's Old First Ward. In fact, two paintings even show that. The Fenians, mostly Irish veterans of the American Civil War, invaded Ontario from Buffalo as part of a plan to hold British North America hostage until England got out of Ireland. It was supposed to be a multi-pronged approach, with forces crossing at several places from Cleveland to Quebec. However, the only crossing occurred near the foot of Hertel Avenue, where a monument stands today.

Jane Davies, Manager of the Fort Erie Historical Museum, says, "at that point in time we were not Canada yet, we were still part of Great Britain, relying on Great Britain for our defenses. And those defenses didn't come through."

The Irish forces met with Canadian and British troops in battle at Ridgeway, and were defeated. While the skirmish might be little known to Western New Yorkers, its impact was monumental. "It caused panic in the citizenry to put pressure on politicians that perhaps we should be a country and have our own defense system, defend ourselves because who knows when we'll be invaded again. That really got the politicians moving and confederation started a year later."

And it was all captured on canvas by a Toronto artist named Alexander Von Erikson, who had heard rumors of the invasion and came down with a regiment of soldiers, capturing the heat of battle in watercolor.

But these pictures were unknown for decades, until a historian 550 miles from Ridgeway put two and two together.

They were sitting in a museum in Newport News Virginia, and because the Fenians were wearing civil war uniforms, that museum was trying to link these activities to a battle in the civil war and it just didn't match. Once they figured out that it wasn't the Civil War, but the Fenian invasion, the owners contacted Jane Davies.

The museum found a sponsor and was able to purchase the entire collection.

Images of a battle intent on freeing one nation, but resulting in the creation of another. 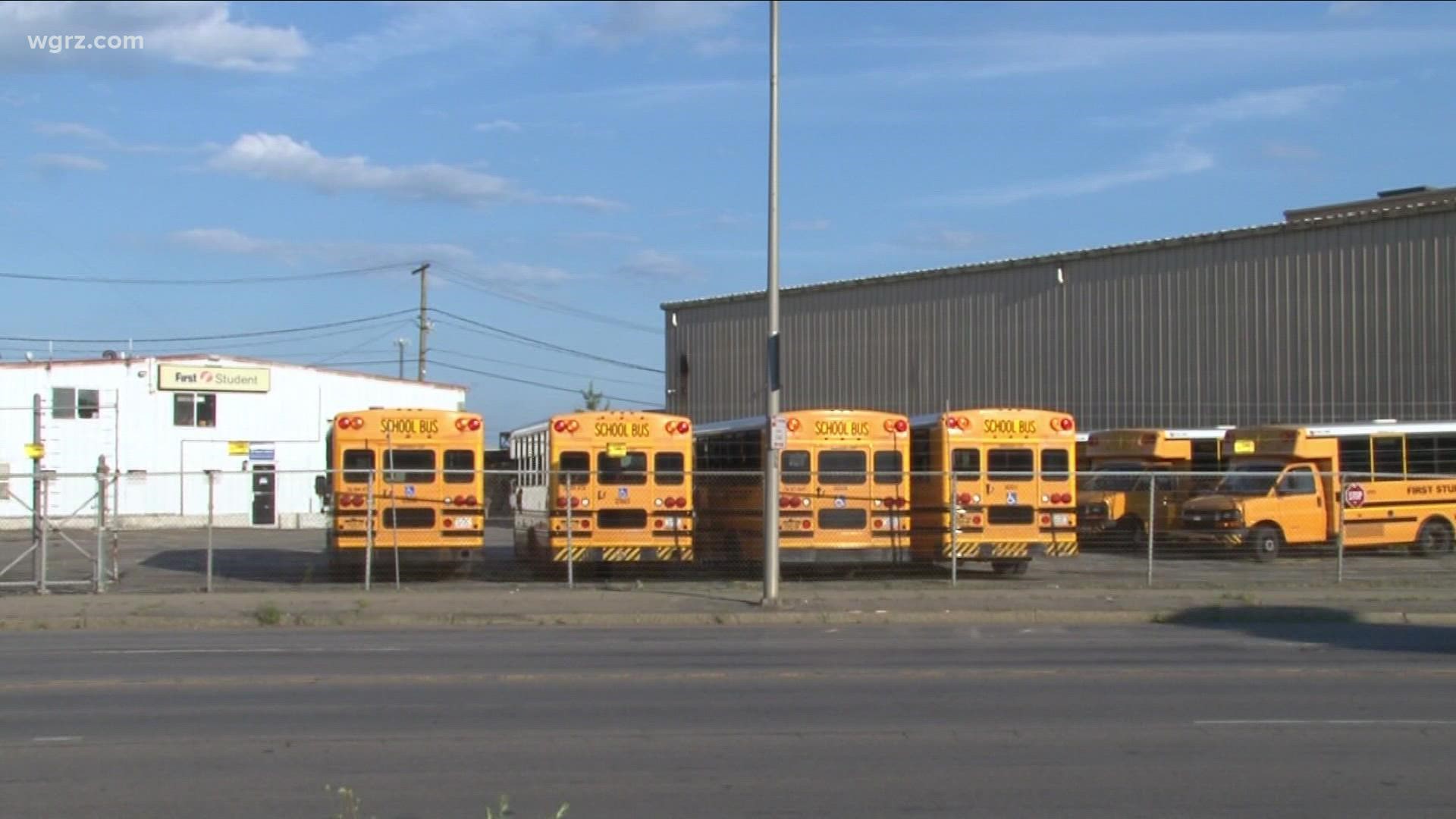