UB's Success is Keyed by its Defense 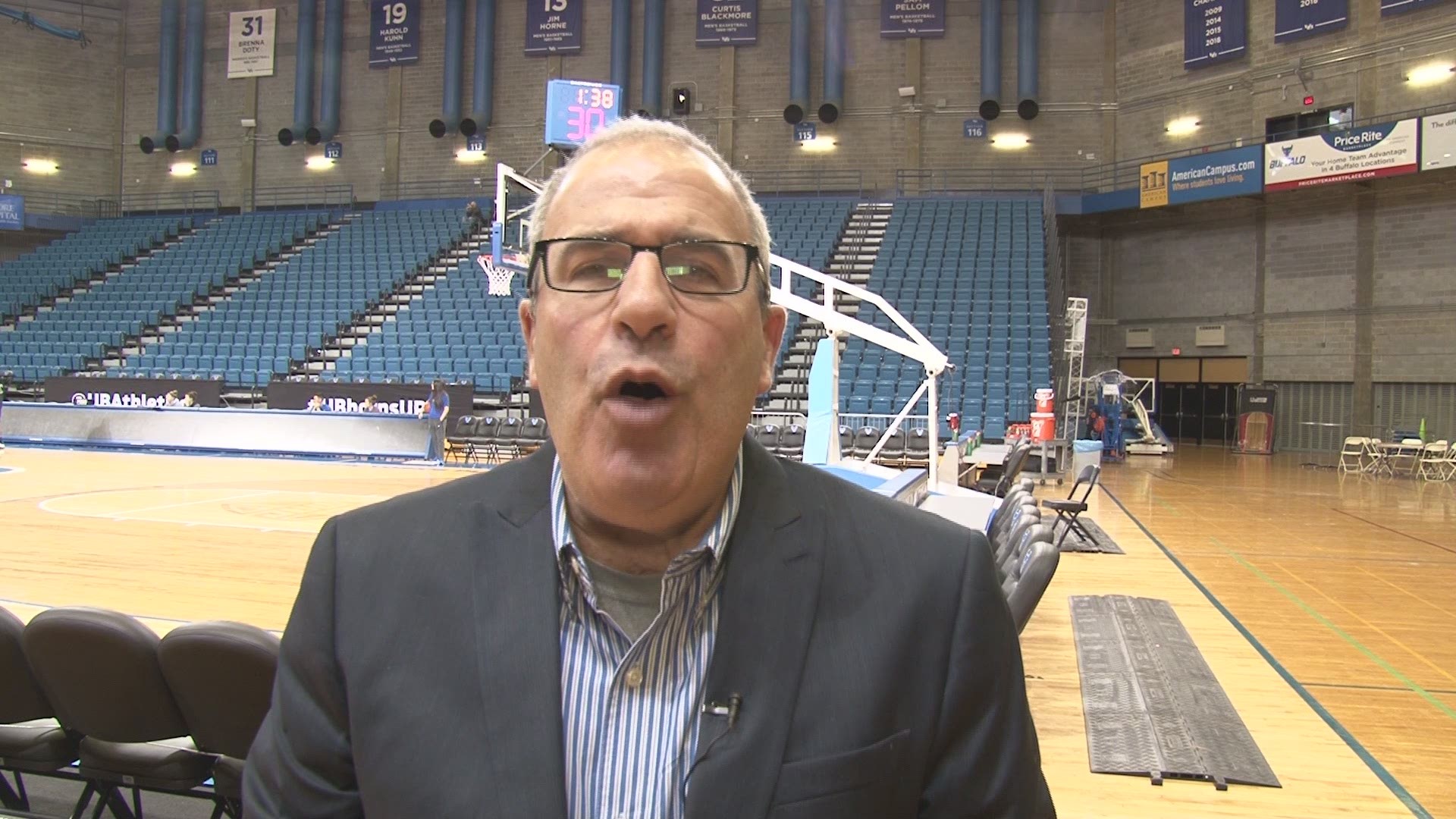 AMHERST, N.Y. — Wednesday against Akron, five players scored in double figures for the UB Bulls in their 92-71 win over the Zips.

Head coach Felisha Legette-Jack told 2 On Your Side's Stu Boyar Thursday afternoon, "Its the kind of coach I want to be. I want to be a coach that anybody on any given day can emerge and become and yesterday showed us that any given position, at any given time, somebody can step up and do some great things and I'm really loving how we're evolving right now."

When the Bulls play defense the way coach Jack wants them to, offense follows.

Theresa Onwuka told Boyer, " Anyone who plays for Coach Jack should know you play defense. You could be on the court if you’re playing defense but if you are just scoring and not playing defense you will be sitting down. So everyone coming on the court the first thing on their mind is defense. We all want to play the defense first then the offense will follow from our defense."

UB has another big test Saturday afternoon when Northern Illinois comes to Alumni Arena. The Huskies are the second highest scoring team in the MAC. Tip off is scheduled for 2-pm.