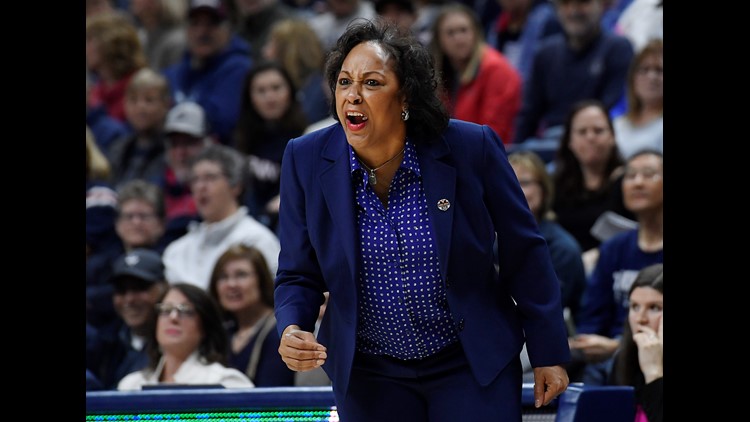 UB athletic director Mark Alnutt announced today that the school and Jack have agreed to a new five year contract. The deal runs through the 2024 season.

Jack has taken the women's program to unprecedented heights including back to back appearances in the NCAA tournament. In 2018 the Bulls made it to the Sweet 16. Under Jack UB has had four straight twenty plus win seasons.

Legette-Jack has posted a 143-86 career record as the head coach at Buffalo during her seven seasons at the helm, the second most wins by a coach in program history. Under her guidance, the Bulls have won 10 or MAC games in five of the last six seasons and are the only team in the MAC to win 19+ games in each of the last five seasons.