A restaurant/bar in Clarence and a golf course in Cattaraugus County were hit with fines from the State Liquor Authority. 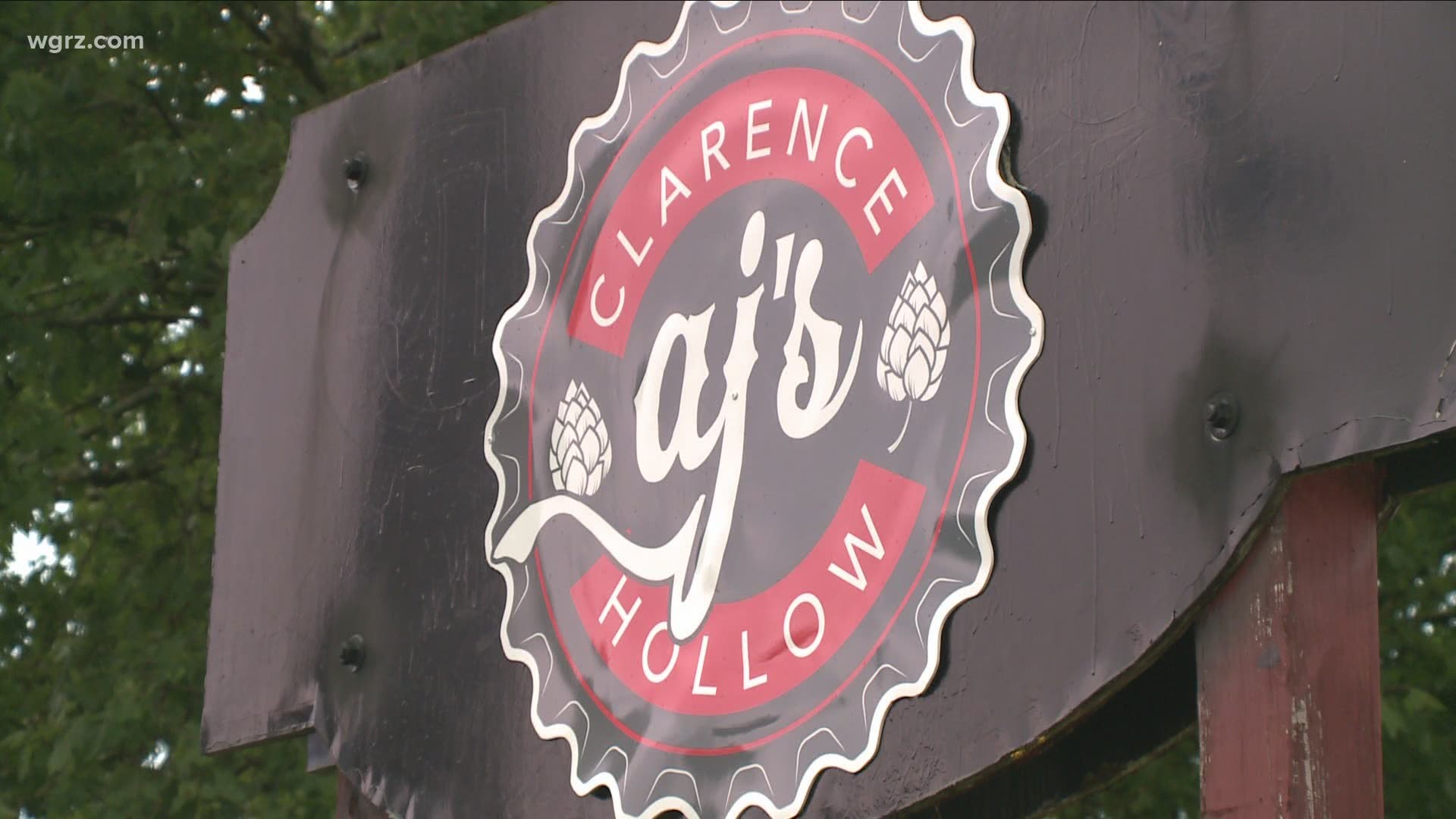 The state has been busy cracking down on restaurants and bars statewide, to keep the infection rate here low.

On Wednesday, the board for the State Liquor Authority issued fines to a Clarence restaurant that’s been shut down for months and a golf course in Cattaraugus County.

Back in early April, the state shutdown AJ’s on Main Street in Clarence. If you remember at that time, restaurants could only do drive-thru, curbside and delivery orders.

The SLA says the Erie County Health Department had received complaints that the restaurant continued to operate outside of those orders.

A county health inspector surveilled the restaurant for about half an hour and found 11 customers inside. Investigators say that the owner said he could not stop customers from mingling and drinking. AJ’s has been hit with a $4,000 fine. 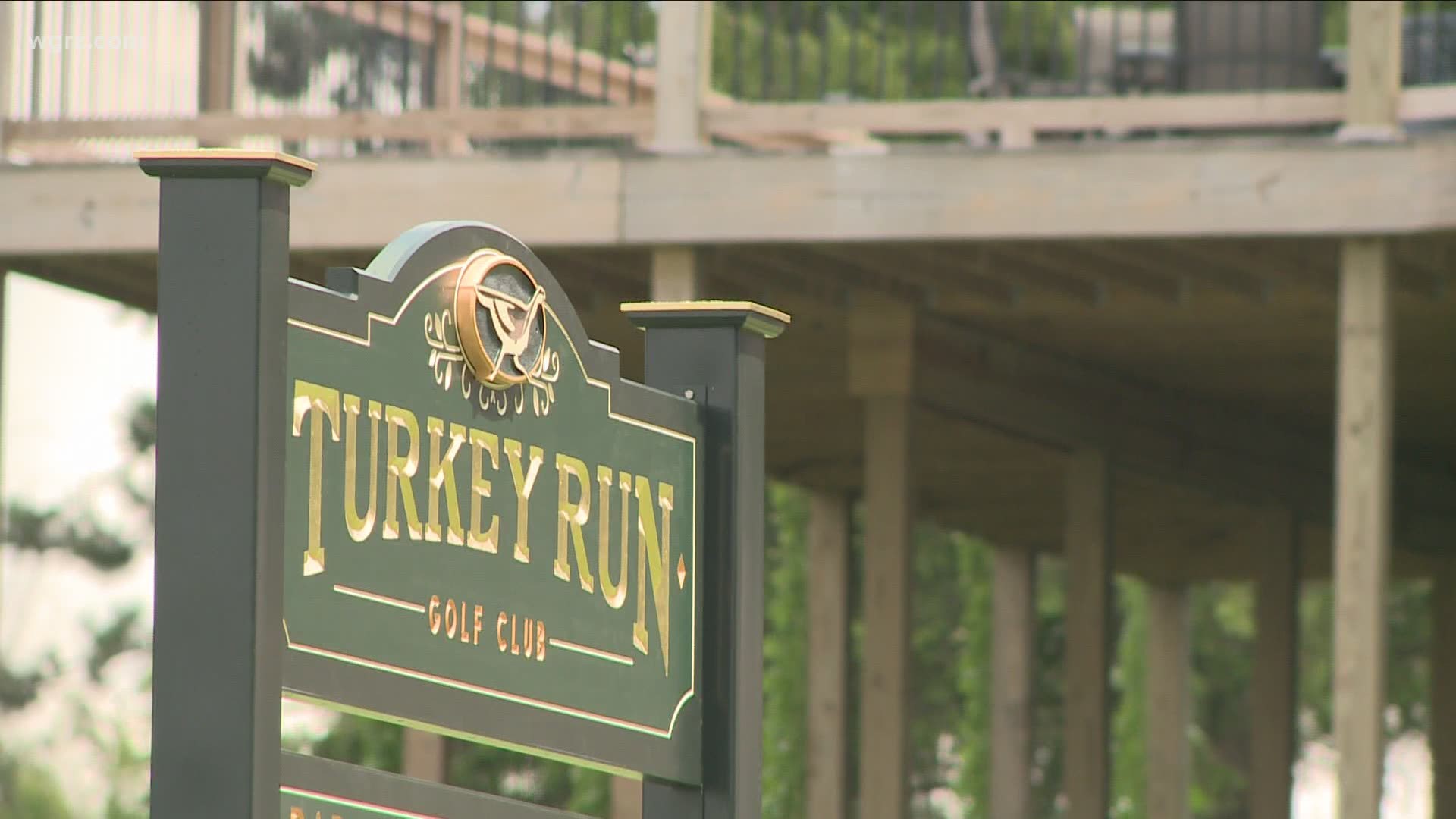 An SLA commissioner called the actions at AJ's "egregious" and indicated the fine could've been $10,000.

"It shows how smart the rules are that the infection rate hasn’t gone up even though the activity has increased on the reopening, but you have to enforce the rules and all the SLA is doing is enforcing the rules," Cuomo said, "it has nothing to do with the fine, they’re not fines, they are suspensions it’s not about money at all."

In May, the restaurant was found in violation of local regulations.

The owner of Turkey Run, Dan Cass says that three customers were found consuming alcohol on the golf course.

That alcohol needed to be consumed off the premises. Cass, who did not want to go on camera, said by phone that there was a lot of confusion over what was expected of restaurants and golf courses, with numerous local and state regulations.

"When people are drinking then they let their guard down and they aren’t as cognizant of social distancing you get closer and that’s what you’re seeing with these big clumps of people and so we can’t stick our head in the sand and ignore the lessons from around the country that we’re seeing that’s causing these different infection spikes to go up," she said.

Erie County Executive Mark Poloncarz said during a press briefing, the county has received 1,800 complaints about bars and restaurants not following the rules, however, none have had to be shutdown in the last couple of weeks. Poloncarz believes establishments are now "getting the message."

The State Liquor Authority has fined 2 WNY restaurants for violating Covid orders. Turkey Run in Arcade and AJ's in Clarence. In April, AJ's served customers inside and has received a $4K fine. Turkey Run got a $1,500 fine. Customers were found drinking on the course in May @WGRZ pic.twitter.com/VEIbJii94J