Two On Your Side remembers Scott Brown

It is with great sadness we announce that Two On Your Side reporter Scott Brown passed away on Friday morning, following a long battle with cancer. He was 59 years old.

BUFFALO, N.Y. – It is with great sadness we announce that Two On Your Side reporter Scott Brown passed away Friday, following a long battle with cancer. He was 59 years old.

In two stints at Channel 2 News starting in 1982, Scott was one of the original “red coats” and became known for asking the tough questions. He covered virtually every major event for a generation and helped make Western New York a better place to live.

VIDEO: Those who shared their stories with Scott remember him 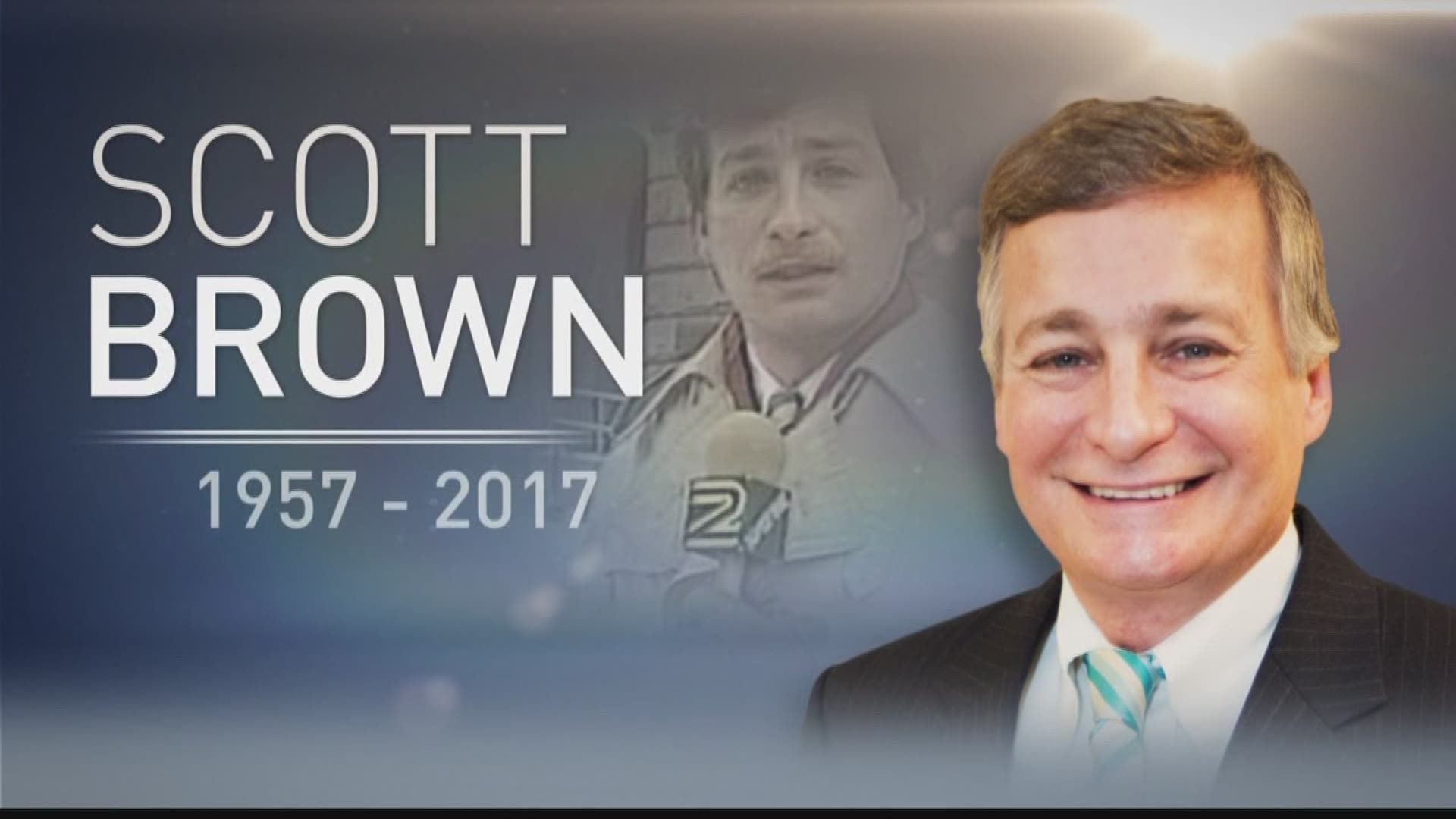 Scott grew up in West Orange, New Jersey and moved to Western New York for college. He studied communications and political science at Buffalo State College. Scott started his broadcasting career at WEBR radio in Buffalo.

Over the years, Scott's reporting at WGRZ earned him countless awards. He won three national Murrow awards and many New York State Emmys.

“Scott’s death is a tragic loss for all of us who considered him a close friend,” said General Manager Jim Toellner. “He was one of the best investigative reporters this town has ever seen and one of the nicest guys I have met. He will be missed greatly by his work family and by this community.”

Longtime friend and colleague, Channel 2 News Chief Photojournalist Andy Desantis said, “Scott had a way of taking complicated issues and presenting them so that people could understand them easier. He could do hard news one day and an emotional feature story the next day. We spent hour and hours together covering news, but we also had a lot of fun testing each other with sports and music trivia. He was an absolute professional who took pride in his work and made me a better photographer.”

Scott Brown will be missed by all.

Here are a few of his stories he reported on: 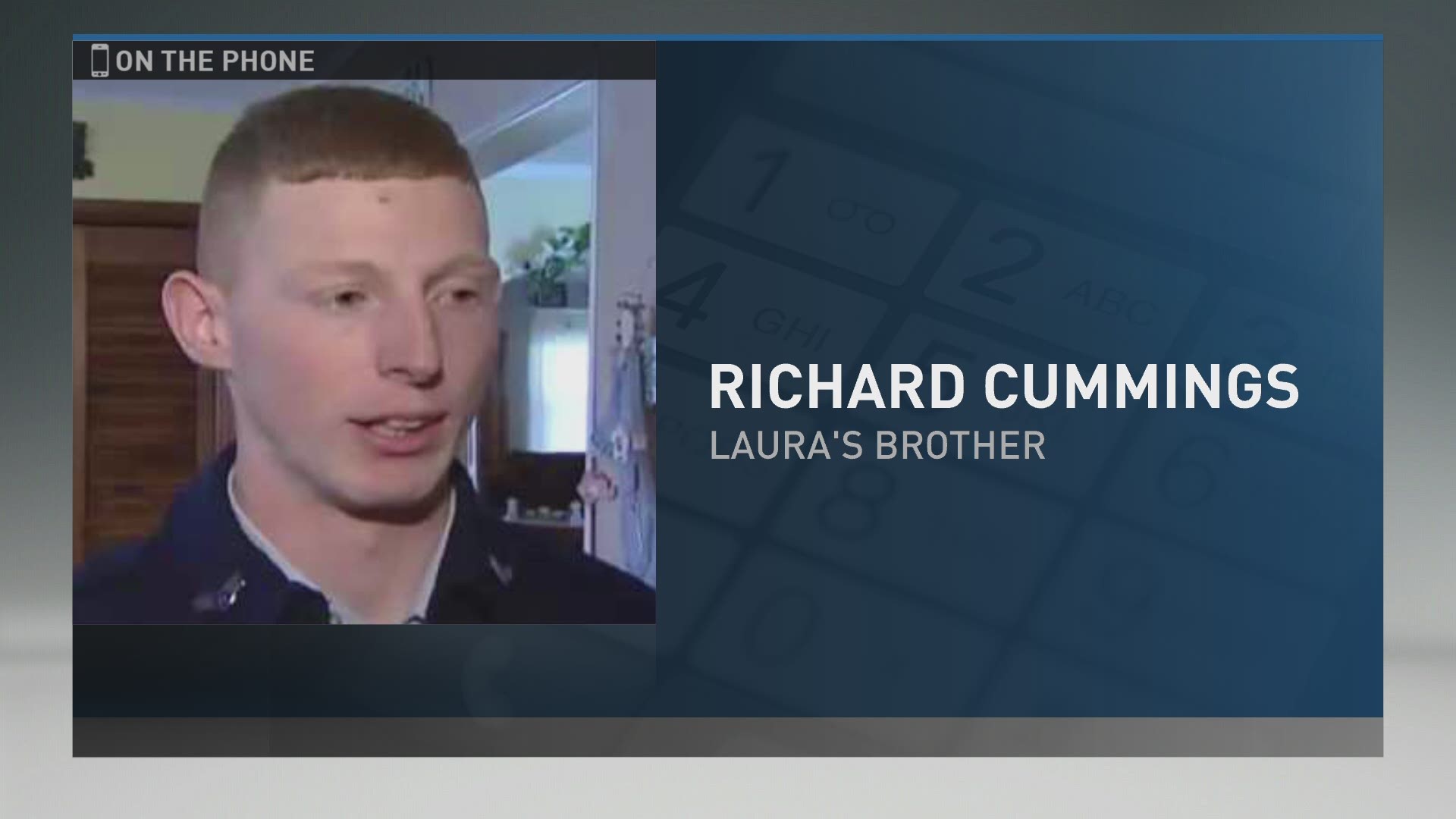 VIDEO: Family of Laura Cummings seeks justice for their sister 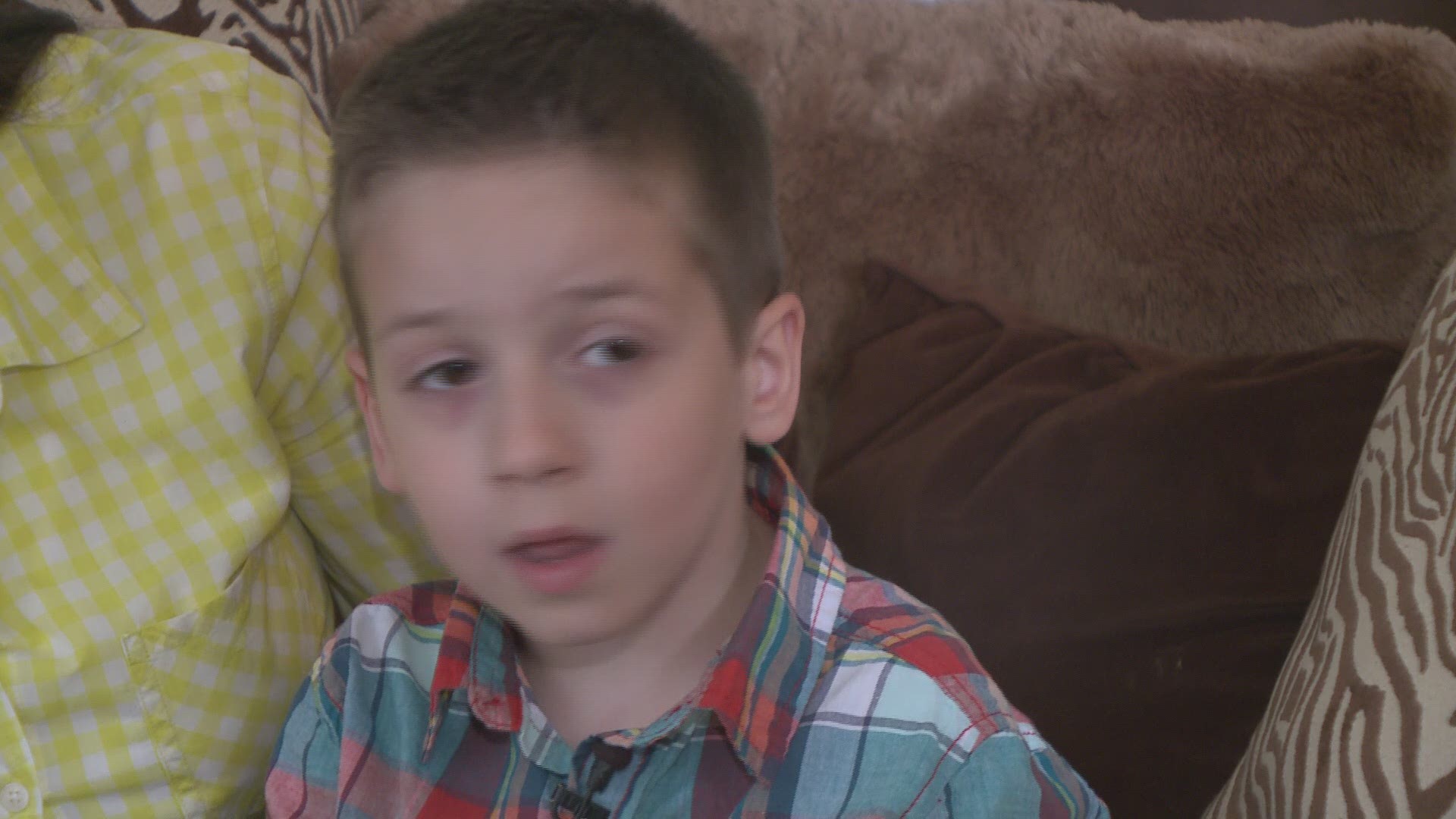