Time running out for legalizing marijuana

The legislative session in Albany ends in June. As of right now, no bill has been introduced yet in the Senate or Assembly. 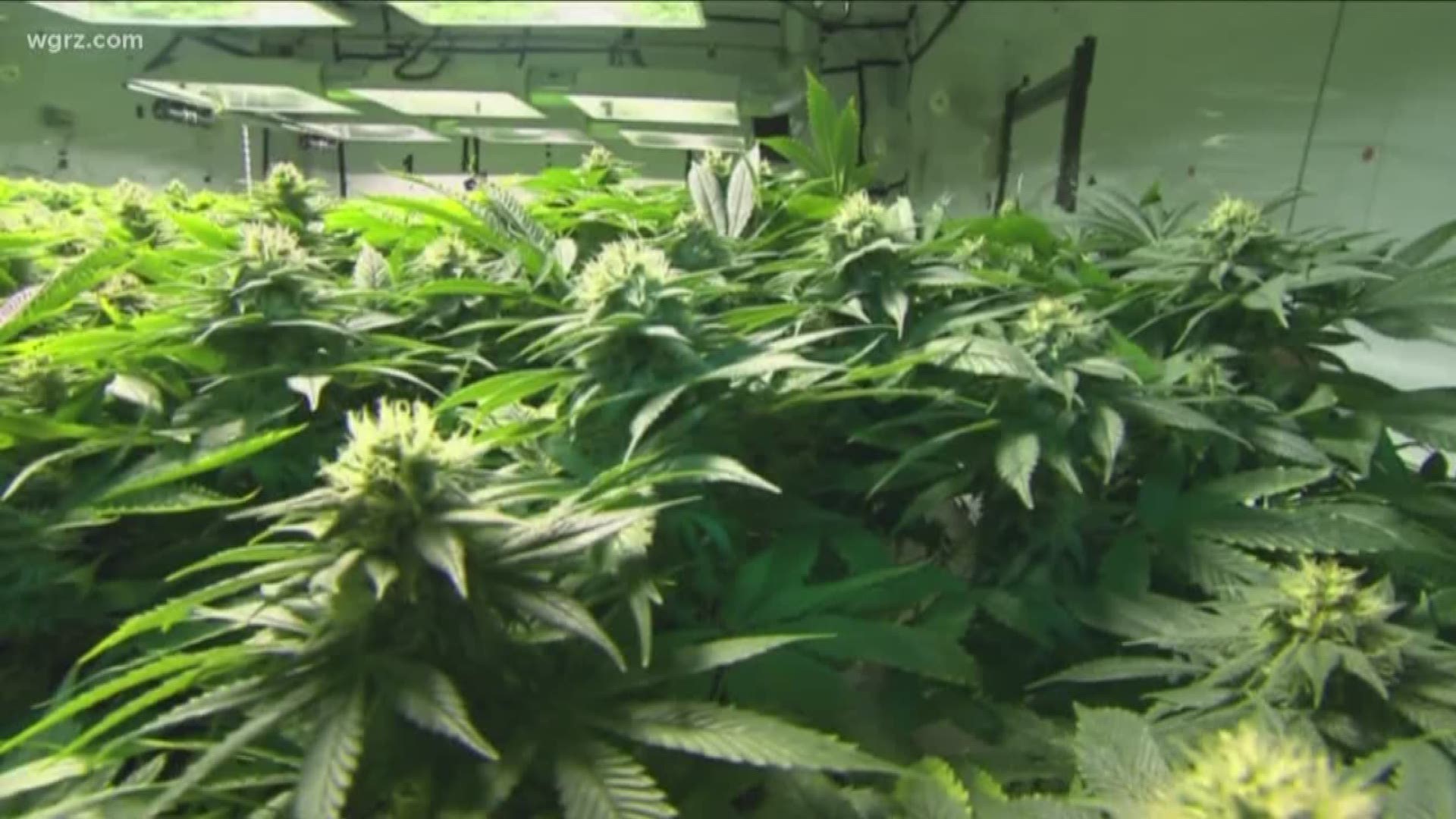 We're less than a month from the end of the legislative session in Albany, so 2 wanted to know whatever happened to legalizing marijuana in New York State.

Last month, Governor Andrew Cuomo said that legalization would get done by the end of the legislative session in June.

Friday, 2 On Your Side asked Republican Assemblyman Angelo Morinello, what's the hold-up?

Morinello says leaders are still debating issues of public safety and where the money would go.

"It just seems that until these issues are vetted, there may be some resistance and not enough votes to pass it. I'm hoping this week we might get a little more insight as to where that particular issue is going."

2 On Your Side also reached out to the Governor's office Friday. A spokesperson told us they met with both houses last week. They will review the bill when it's introduced and, " I hope they have the votes."