NY State Senator Chris Jacobs sponsored the legislation, calling for a one-year-moratorium on the reforms. 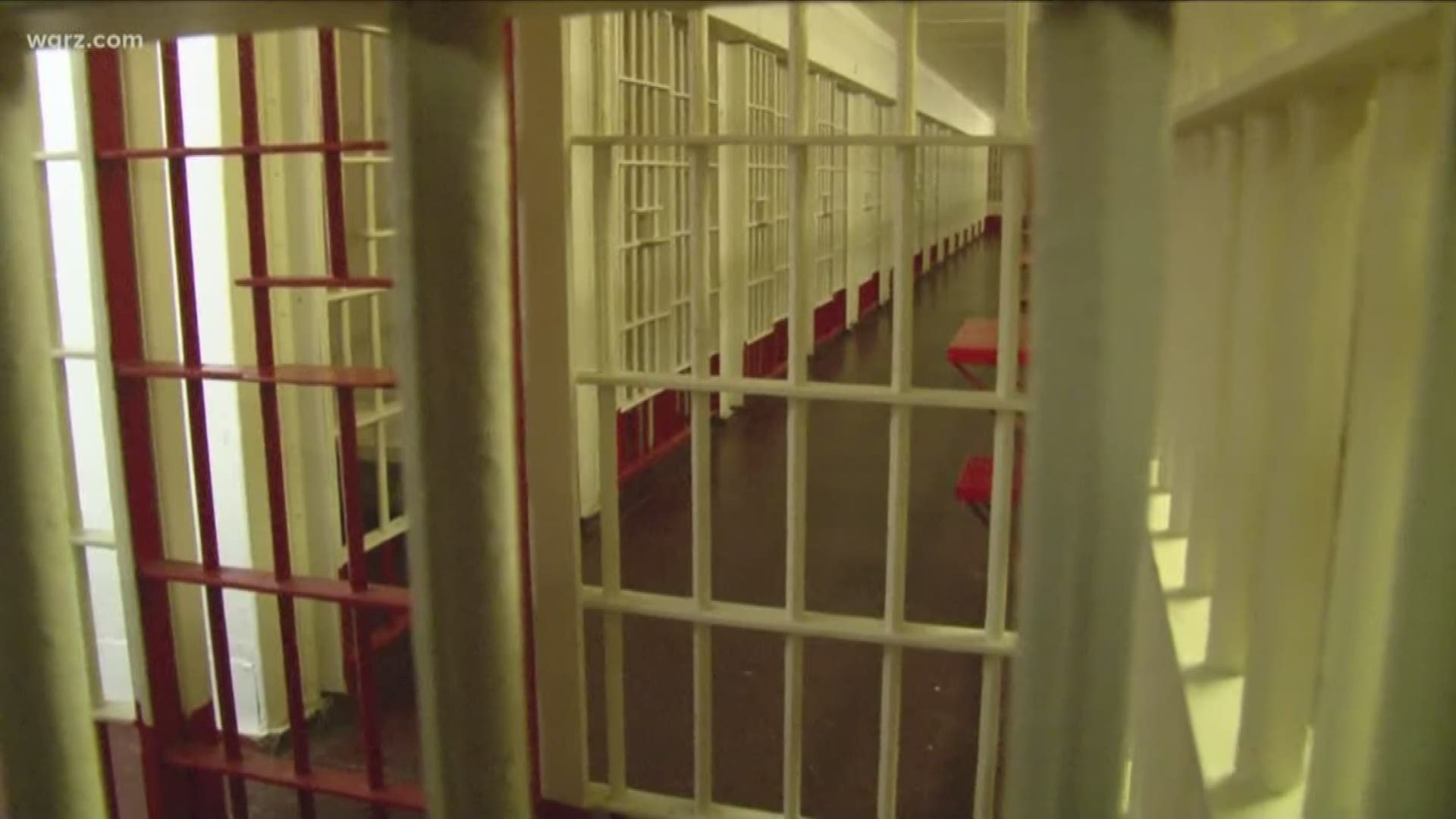 But, the group of people opposed to the reforms is growing, and calling on the legislature and the governor to take a second look.

Hosler said she's not against updating the laws but she believes parts of these reforms are too extreme.

The changes include eliminating cash bail and pretrial detention for most offenses.

Hosler added, "The defendant was given all the consideration on this, not the public. I think it's lopsided. I think it was not well thought out. Some of the things that people can be let go for, my jaw drops."

The Town of Evans passed a three-page resolution (pg. 23) in response. The resolution outlines certain crimes Town of Evans officials believe should be given a second look. It also shows support for legislation sponsored by State Senator Chris Jacobs calling for a one-year moratorium on the reforms.

Jacobs told 2 on Your Side, "I really would hope before January that there's a halt on this. At a minimum, they say, 'We give a one-year-window where we go back to the drawing board and we have meetings around the state to really get the input of the professionals on the front line." 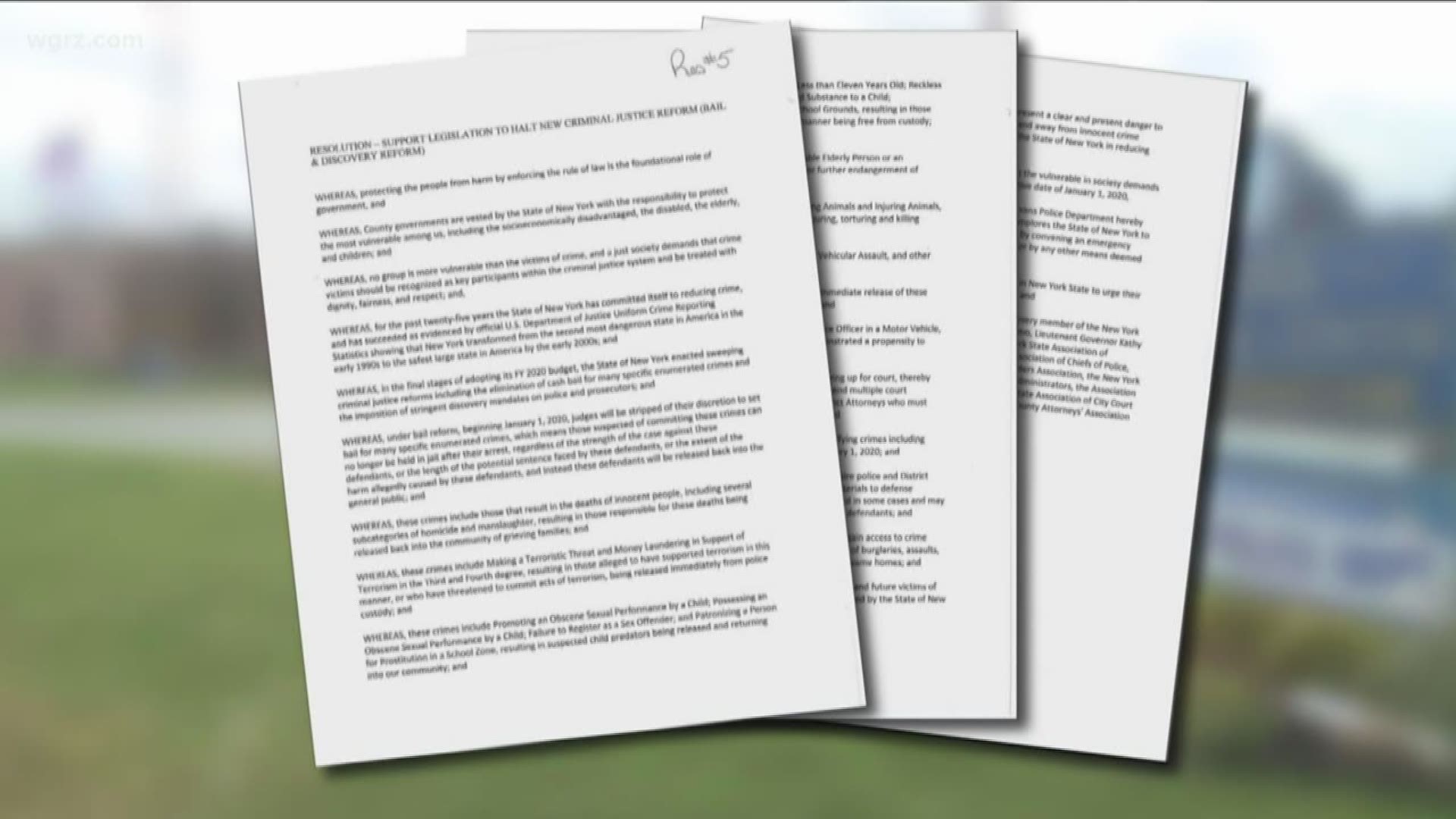 Hosler tells us she sent the resolution passed in Evans to the Association of Towns and more than 20 communities have passed it already, including Orchard Park, Tonawanda, Lancaster and West Seneca.

She knows getting the state to reconsider by January might not be likely but she tells us she'll continue to fight for public safety even in the New Year.

Those in favor of the reforms say other states have enforced similar changes without any major ramifications so far.

When Governor Andrew Cuomo was in town last, he responded to the criticism from members of law enforcement and other agencies.

He said the reforms will make the system more fair and save taxpayers money.