2 On Your Side has new information from the Erie County District Attorney and the Town of Hamburg on the events leading to the unpaid suspension of a Hamburg Police Captain. 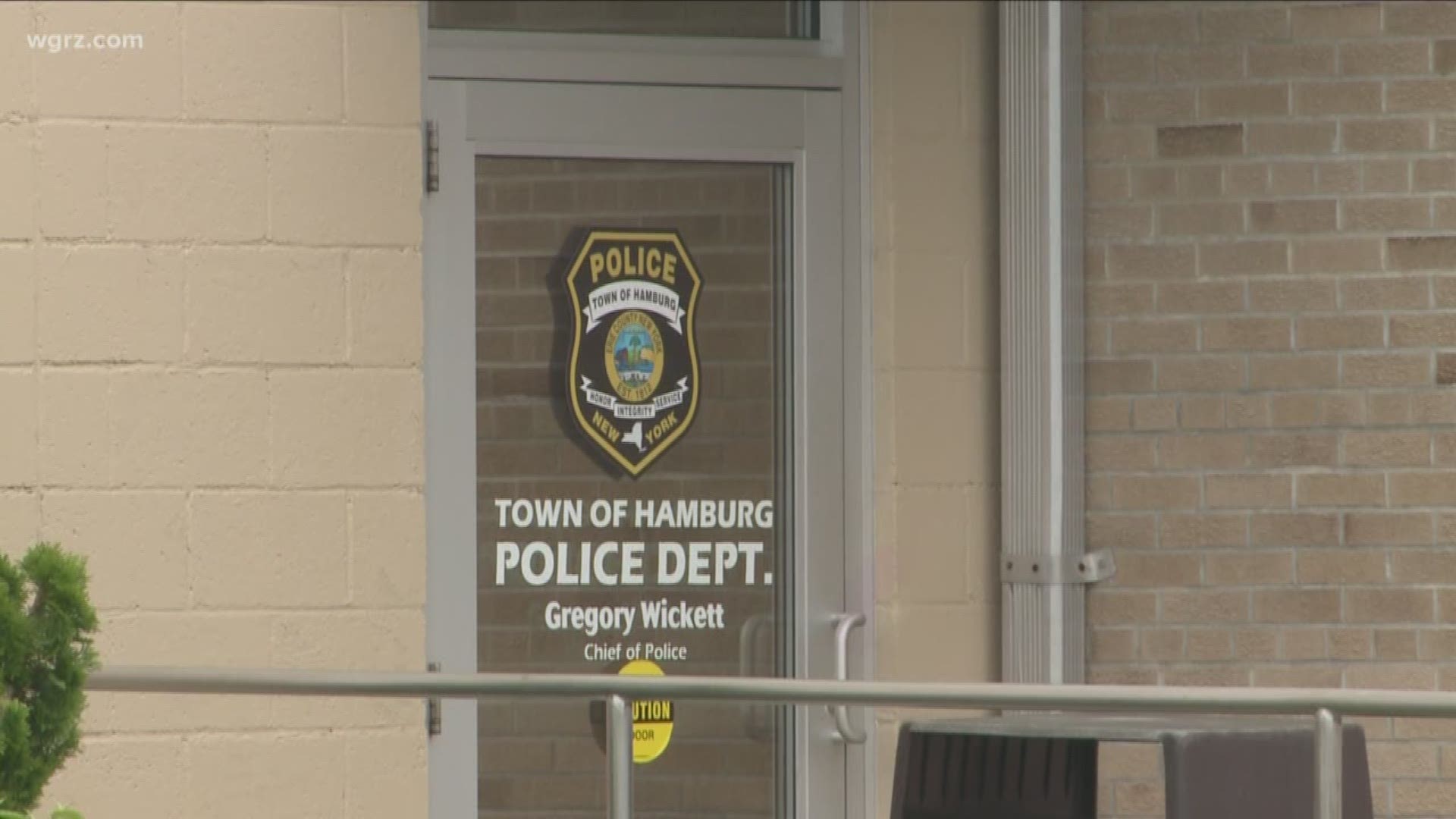 Shaw is referring to the decision to place 42-year-old Hamburg Police Captain Christopher Monaco on unpaid administrative leave on Friday.

The 22-year veteran of the Hamburg Police Department was arrested on Mother's Day and charged with Obstructing Governmental Administration in the Second Degree, a Class "A" misdemeanor. He was arraigned on Wednesday, May 15 and released from jail.

According to the Erie County District Attorney's Office, it was on Saturday, May 11 at approximately 11:30 p.m. when Town of Hamburg Police responded to a domestic disturbance at Monaco's home on Bender Court after receiving a 911 hang-up call.

When police arrived at the house, Monaco attempted to prevent the officers from conducting their investigation by ordering his wife to not provide a statement.

The town supervisor is giving the police department the next few weeks to complete a report on Monaco.

Shaw says he and the town board will then use this report and its recommendations to decide what to do next, "whether to continue the suspension, impose some lesser punitive measure, exonerate him, or terminate him."

While he wouldn't get into specifics, Supervisor Shaw says he has been notified about other complaints regarding Captain Monaco, which he believes will be part of the completed report.

"You'll have to ask the Chief and past administrations. I wasn't here to do anything about it," he said.

2 On Your Side did reach out to Hamburg Police Chief Gregory Wickett. He turned down our request for comment saying the case and investigation into Monaco is a personnel matter.

We asked Shaw if he's concerned that Hamburg Police are handling an investigation into one of their own.

Captain Monaco is due back in Hamburg Town Court on June 13. If convicted on the obstruction charge, he faces a maximum sentence of one year in jail.

What's holding up road repairs on Lake Avenue in Blasdell?