The 11 Day Power Play: Everyone has a story 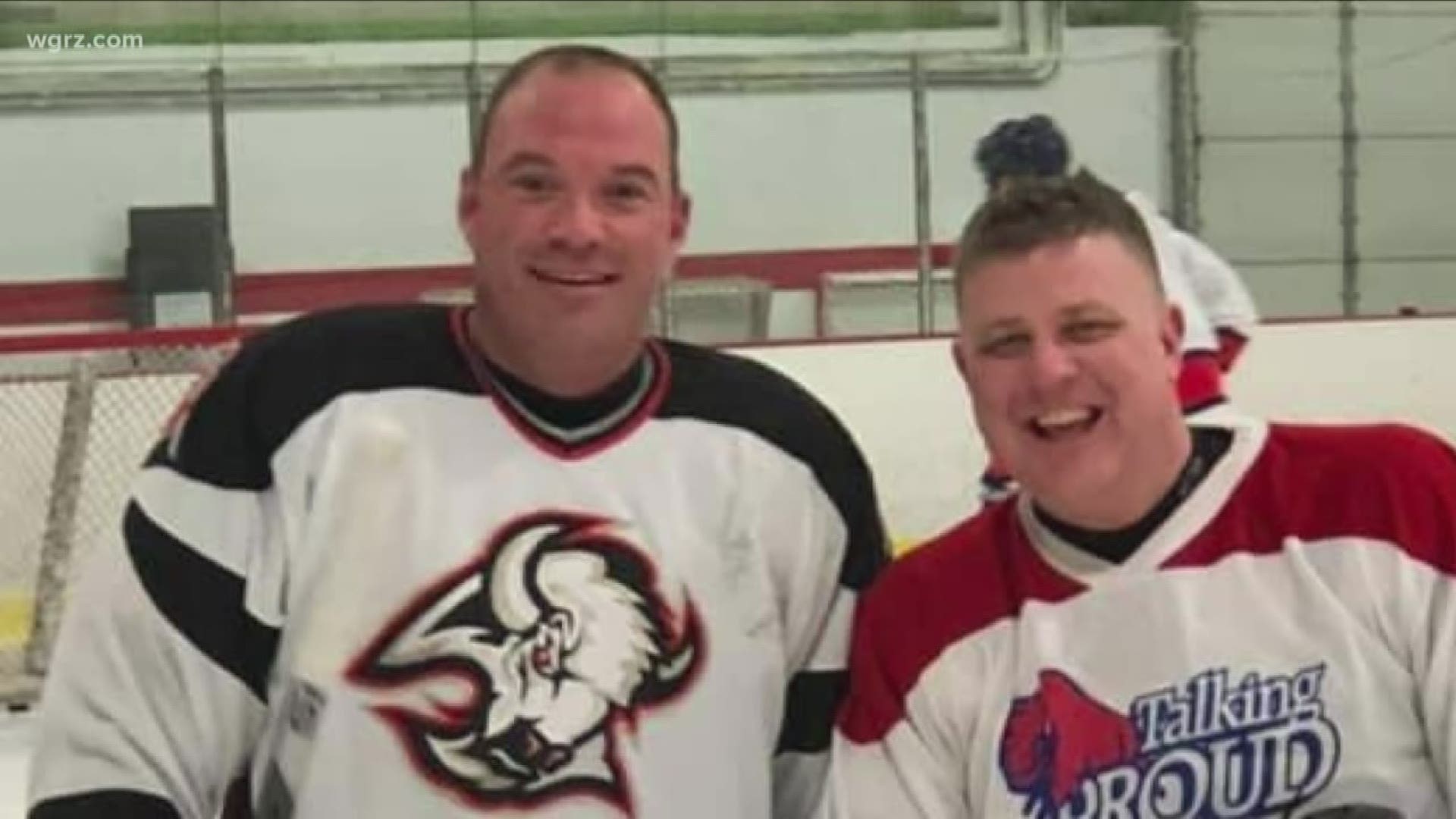 BUFFALO, N.Y. — It is an 11 day salute to perseverance, bringing together young and old, players like 78-year-old Lee Herbst. "I lost my mother, my brother, a good friend just this year."

No matter what age or experience level, everyone here has a story, and everyone is playing for somebody. Bill Holden is the captain of a team called the Friday Night Hockey Guys. This is his second power play, something he knew he had to do while watching the first-ever event, which was two teams, playing for the full 11 days. "During the first 40 guys who did it back in 2017, the night before I first came down here, I had a close friend pass of brain cancer. So as I was walking around, taking it all in, it sort of hit."

When Mike and Amy Lesakowski announced last year that they were opening the event up to the community, Bill knew he would be playing for that friend, John Schrantz. And in a twist of fate, last year he would become friends with one of his opponents for the day, Andrew Bouquard. Andy was an 11 Day board member and organizer of that first game. He was a 24 year cancer survivor, a youth hockey coach, and a research specialist at Roswell Park. This time around, it is Andrew for whom Bill skates. "Andrew Bouquard for sure, he's well known around the 11 Day organization, and at Roswell...he passed suddenly back in March."

Andrew died unexpectedly on his way into work at Roswell, coincidentally, on the very same day he was supposed to attend a captain's organizational meeting for the 11 Day.

Andy has been here in spirit for many of the 11 Day family, right from the opening ceremonies. 11 Day Power Play Co-founder Amy Lesakowski says she felt his presence as she read this moving tribute. "Andy was full of hope, love and a true inspiration to all of those around him."