The company reported Wednesday that it lost $702 million through the end of March. 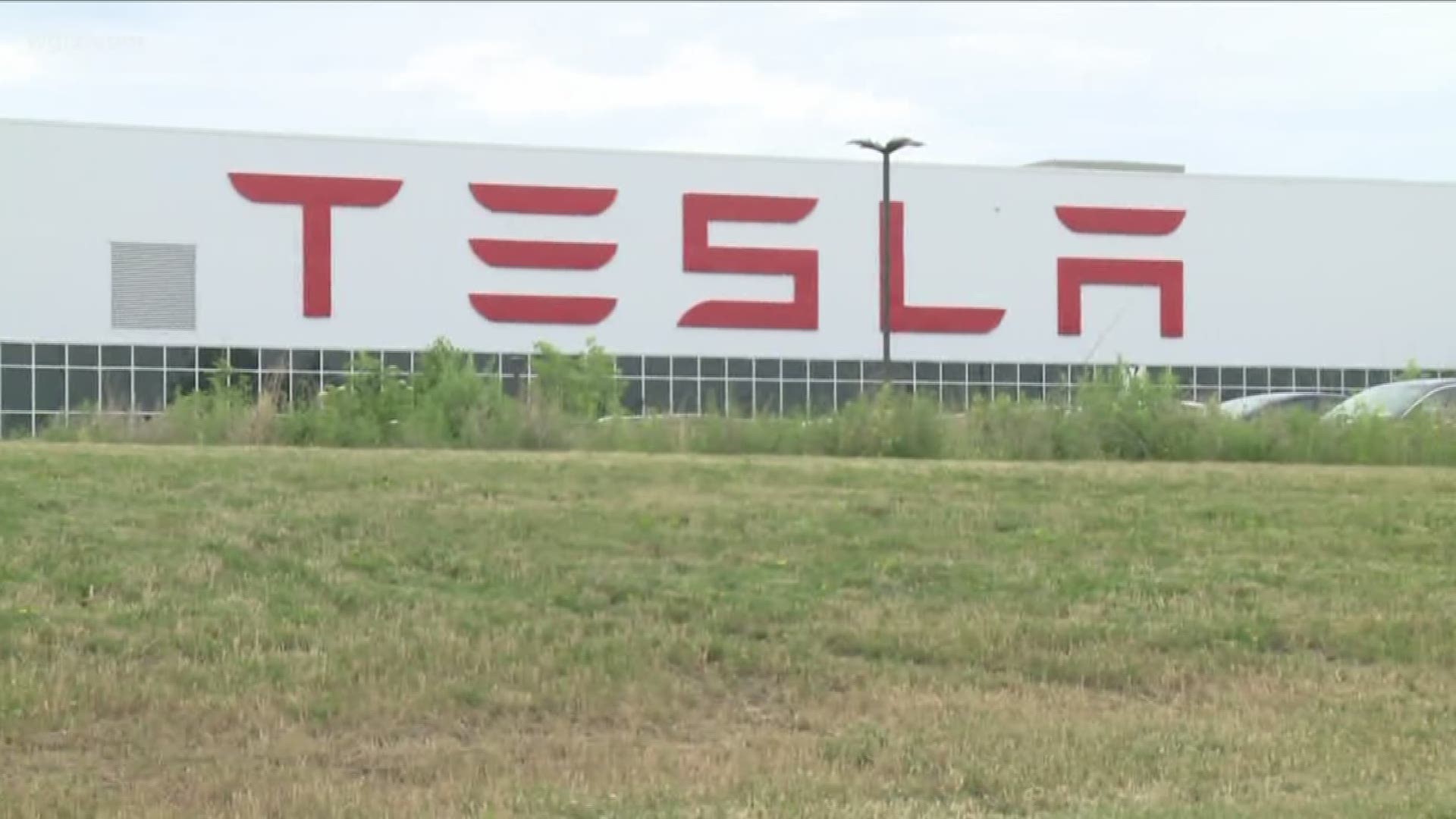 The company reported Wednesday that it lost $702 million through the end of March. Tesla’s struggles have sent the company’s stock price tumbling.

Tesla also reported a big drop in its solar business. Solar panel installations dropped by 36% during the first quarter. Installations are down five-fold since peaking in 2015.

This is bad news for Tesla’s plant in South Buffalo, which was built and equipped at taxpayer expense. A slump in solar sales lessens demand for the products produced at the plant. That, in turn, could make it tough for Tesla to create all the jobs it’s promised.