Technology experts look into future of transportation in Buffalo

The event examined how the city could adapt its existing streets, public spaces and buildings to accommodate things such as e-scooters and self-driving cars. 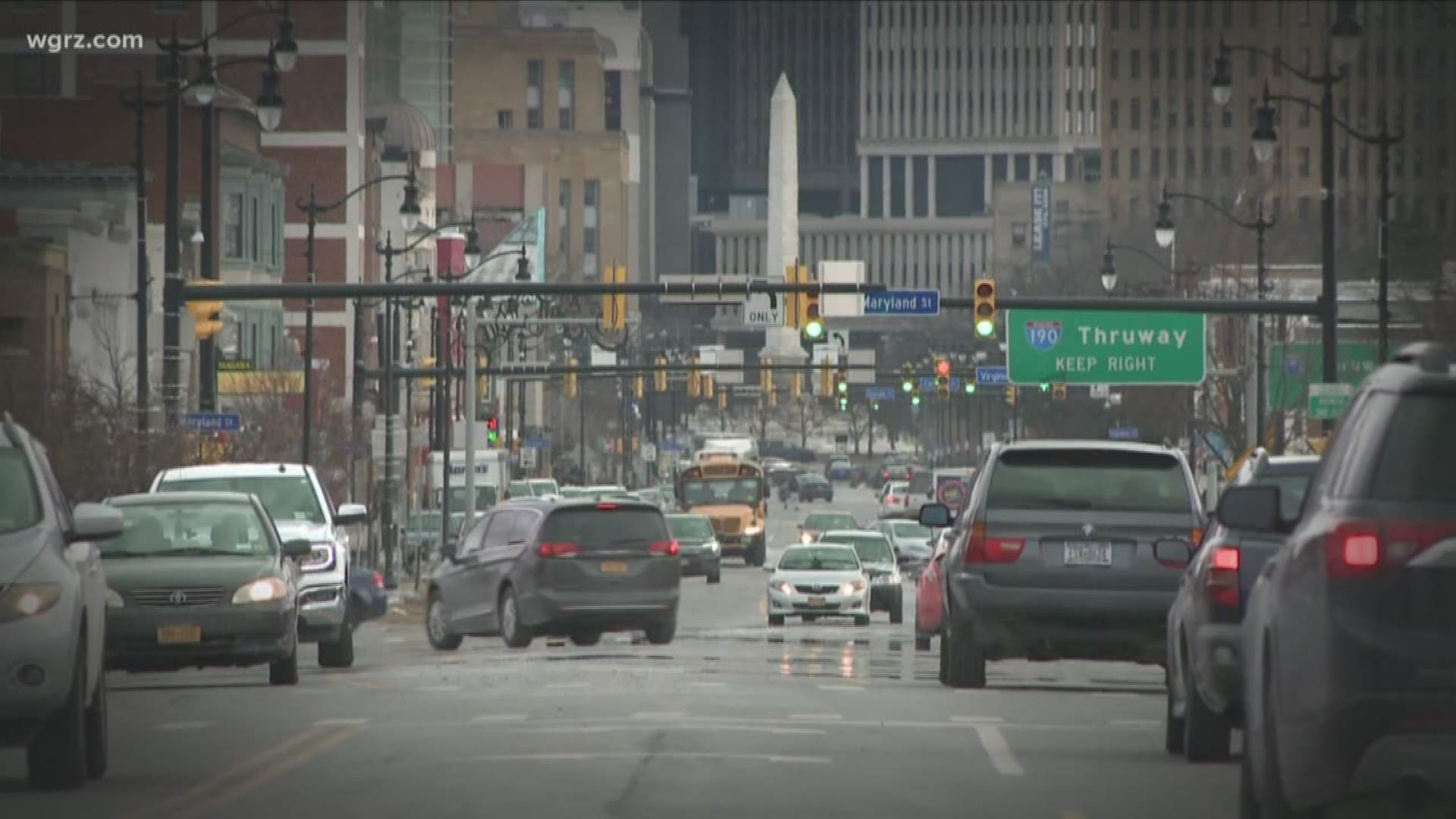 BUFFALO, N.Y. — Right now, we're at the cusp of a transportation revolution.

That's according to an organization called Congress for the New Urbanism.

Experts say there will be a widespread introduction of new transportation technology that could change the way cities operate.

If and when that happens, City of Buffalo Mayor Byron Brown wants to be ready.

"Our goal as a city is for this to be a community-driven process where we all work together in envisioning the kind of future that we want for our community," the mayor said.

On Saturday, representatives from organizations such as Congress for the New Urbanism and Stantec gathered in Buffalo to share recommendations for the city, in an effort to find solutions to an important question:

"What does Buffalo, a mid-size city, do to respond to this new wave of transportation technology?" said Brendan Mehaffy, the Executive Director of the City of Buffalo Office of Strategic Planning.

The event on Saturday came on the heels of a week-long workshop on the topic, looking into how Buffalo could adapt its existing streets, public spaces and buildings to accommodate things such as e-scooters and self-driving cars.

"There were national experts that came to Buffalo from across the country that looked at our unique transportation issues, mobility issues in Buffalo and gave us some ideas to consider for our future," Brown said. 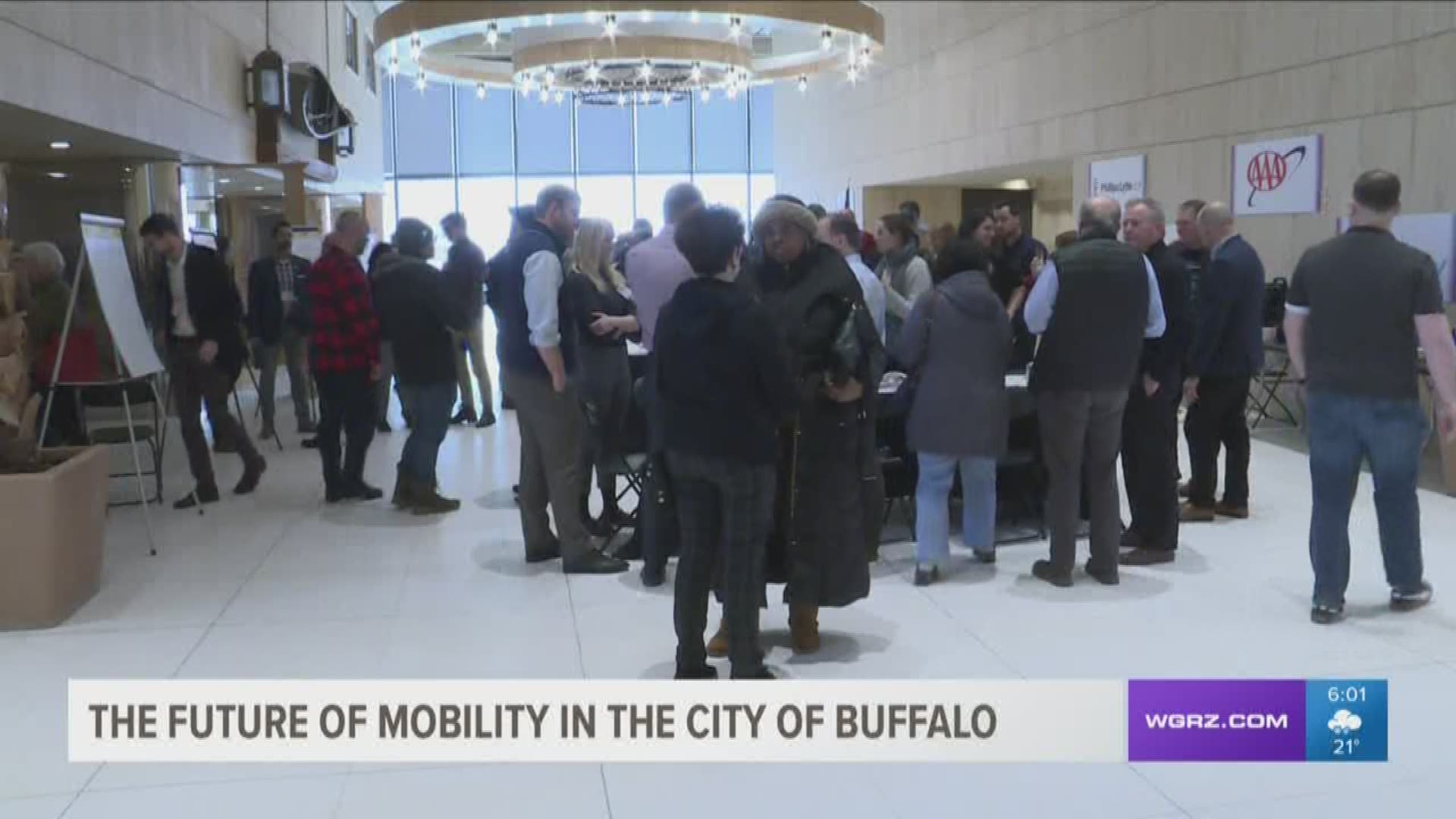 Added Mehaffy: "One of the things that was shown was an autonomous vehicle shuttle. That is something that's already being tested at the University of Buffalo and that's something that we would like to test on city streets in the City of Buffalo. We recognize we need to designate probably a corridor for that, and we need to make sure that it's designed in such a way to support that technology."

He added, "That same corridor would also support a lot of the micro-mobility solutions that are out there right now with e-scooters."

Another concept brought up was possibly expanding on some of the technology resources that are already in use.

"The mayor has had great success with Buffalo Roam and our parking apps, and expanding those apps at this point it time, not just for parking but also for mass transit so people know exactly when a bus is coming," Mehaffy said.

Mehaffy explained this is a part of a larger discussion about growing Buffalo's economy in a very intentional way.

Mayor Brown said the full report on the findings will be available in April.

Experts explained changes wouldn't be done overnight, but they do have an aggressive timeline to potentially get the ball rolling.