Investigative Post obtained the disciplinary records of Lt. Michael A. DeLong under the state Freedom of Information Law. 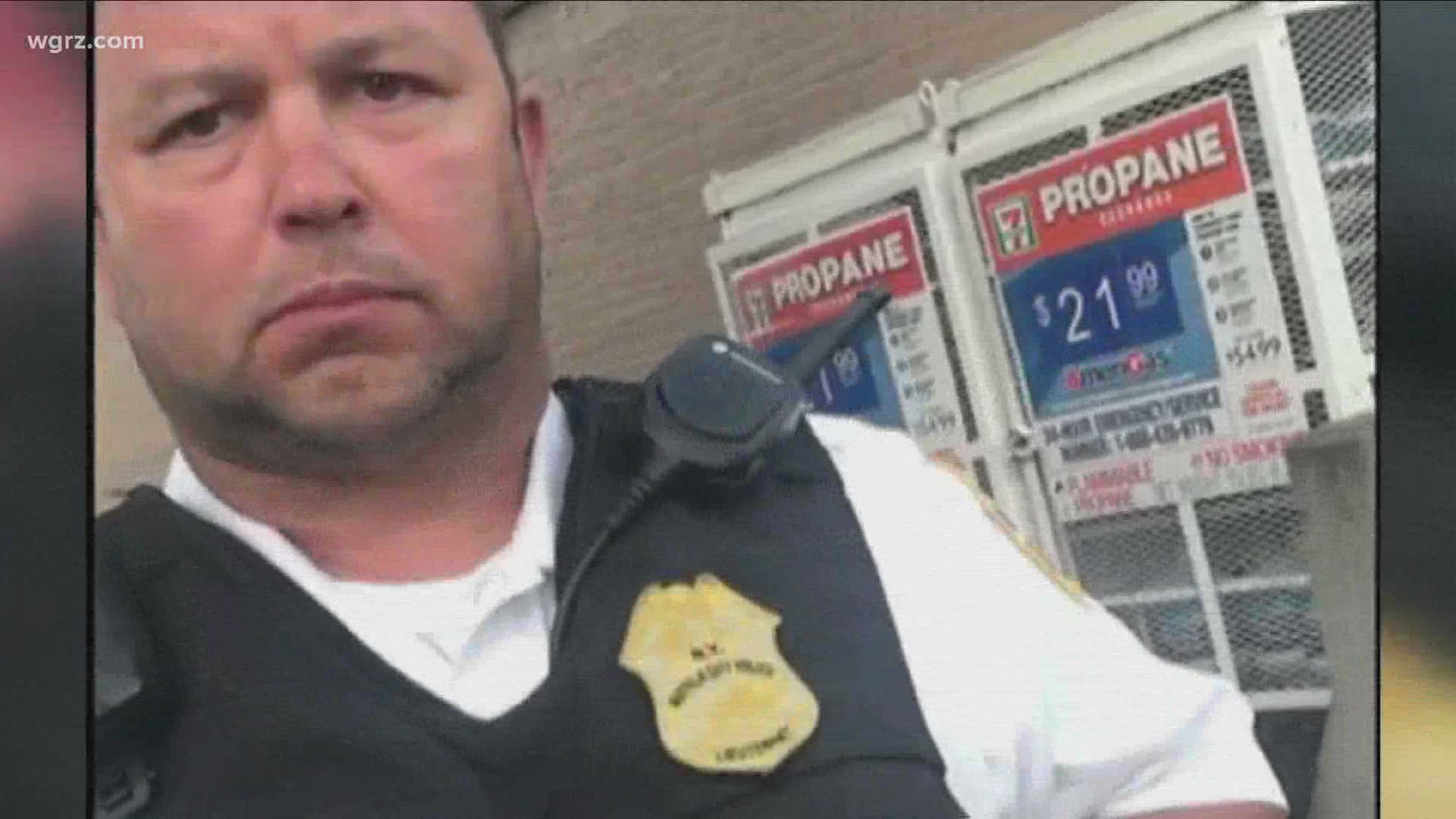 BUFFALO, N.Y. — The Buffalo police lieutenant suspended last week for his vile insult of a woman filming him has previously been suspended four times during his career and been the subject of 36 misconduct complaints lodged by citizens or the department. Twelve involve inappropriate use of force; three have involved domestic incidents. 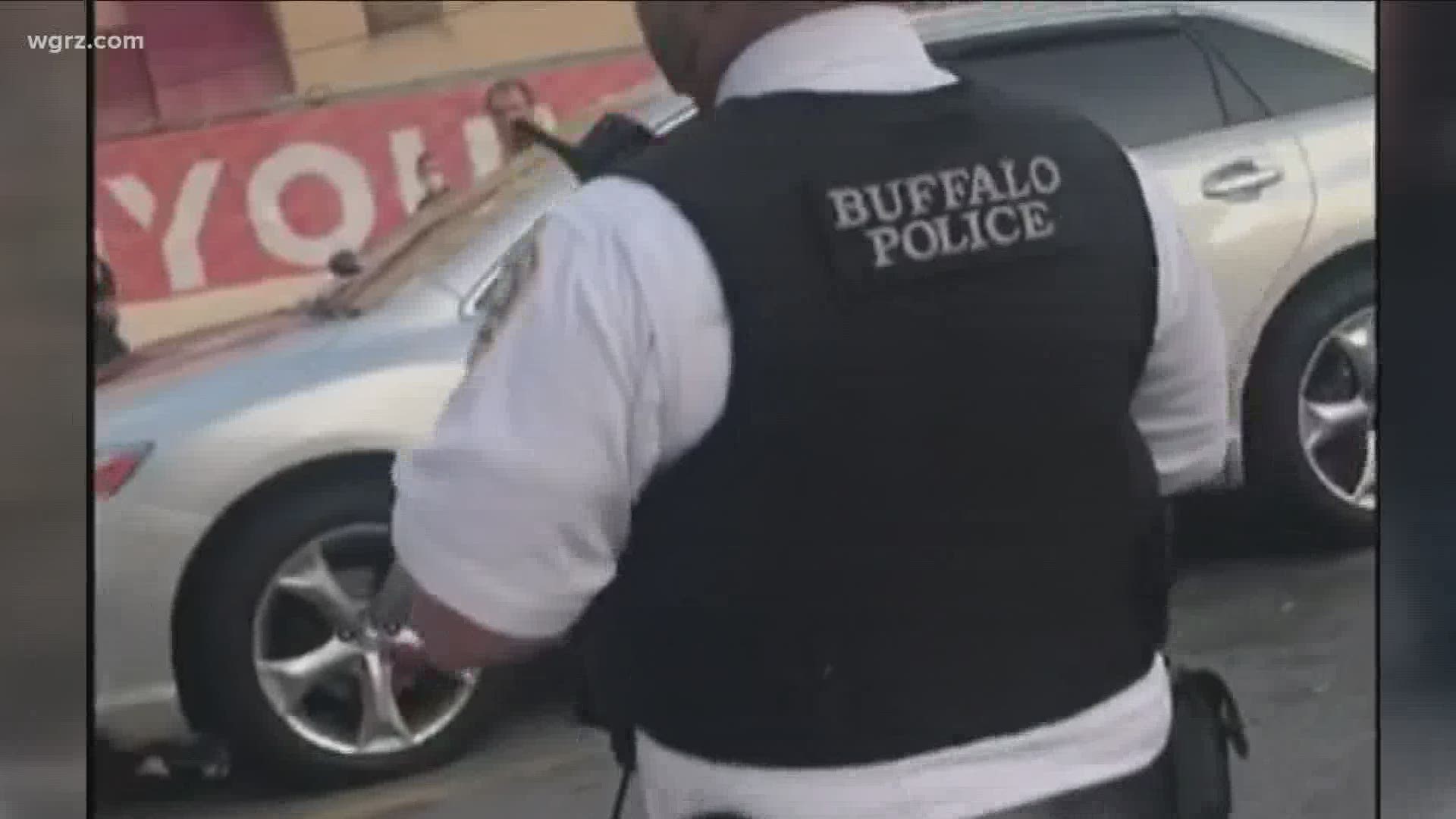 DeLong is currently serving a 30-day suspension without pay after calling a woman a “disrespectful little (expletive)” on a video widely viewed on social media. The incident occurred June 28 in the parking lot of a West Side convenience store where police responded to a report of a man having a mental health crisis. 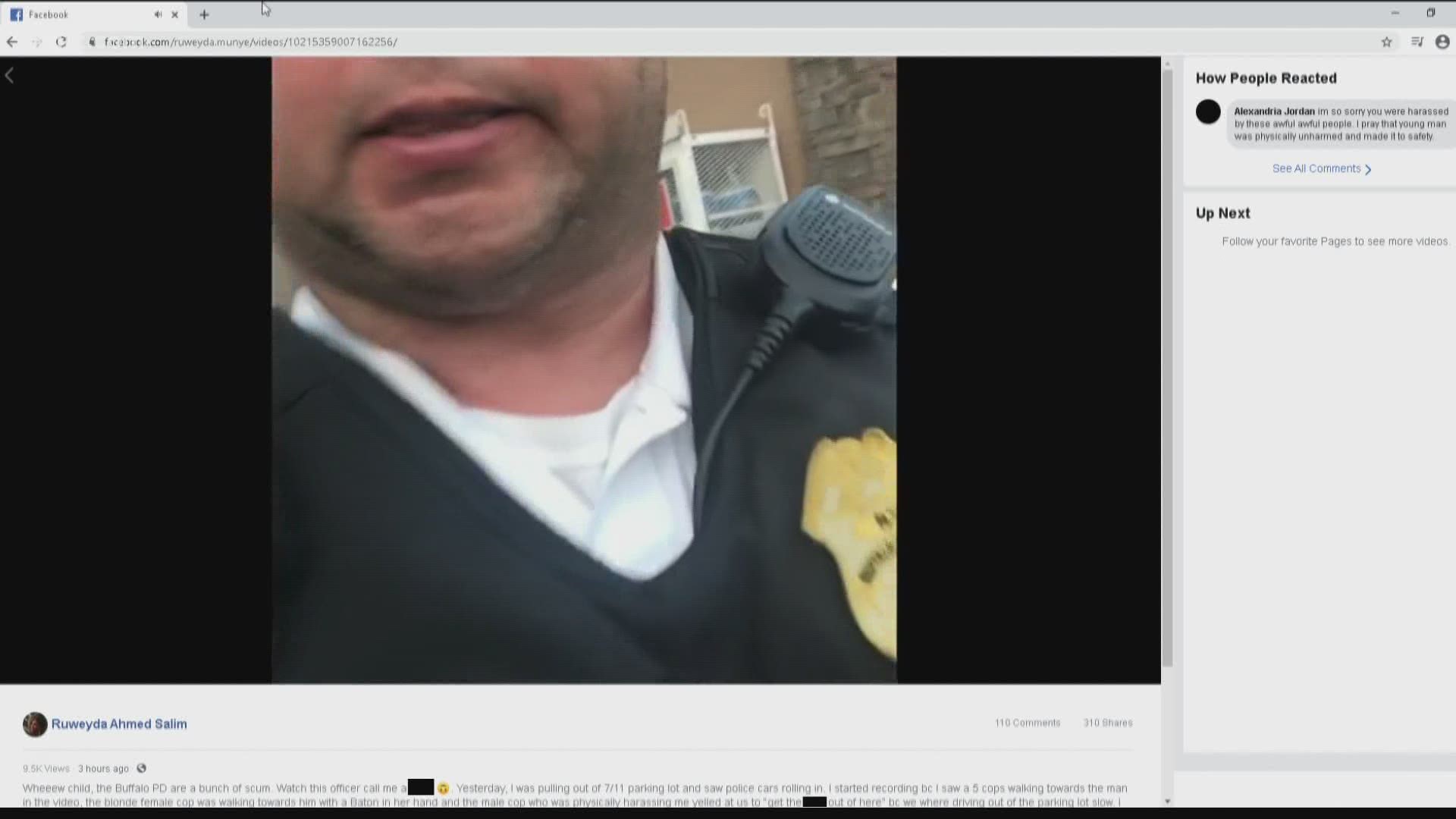 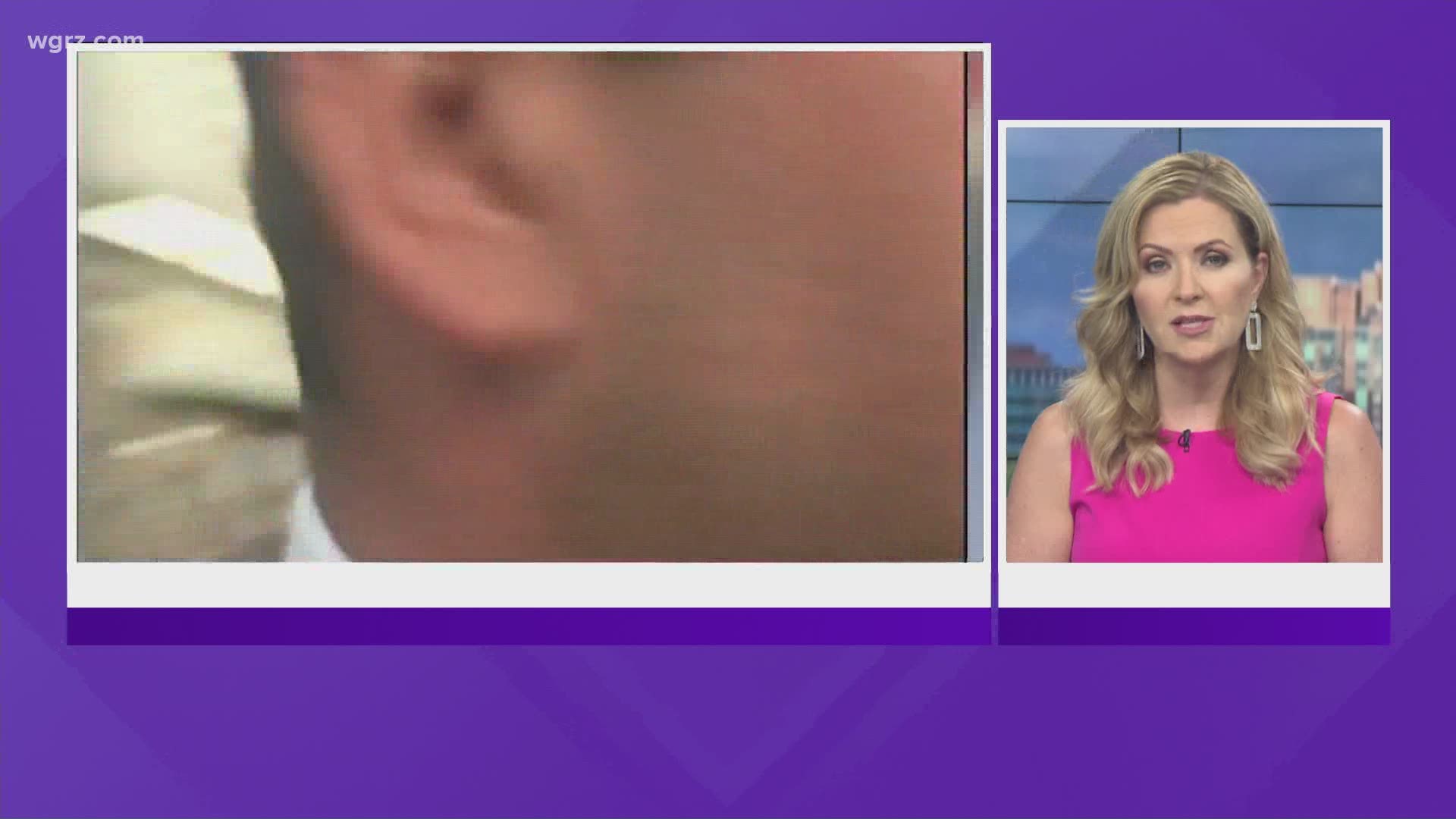