Lt. Michael Delong walks away with a pension estimated at $58,000 and lifetime health insurance 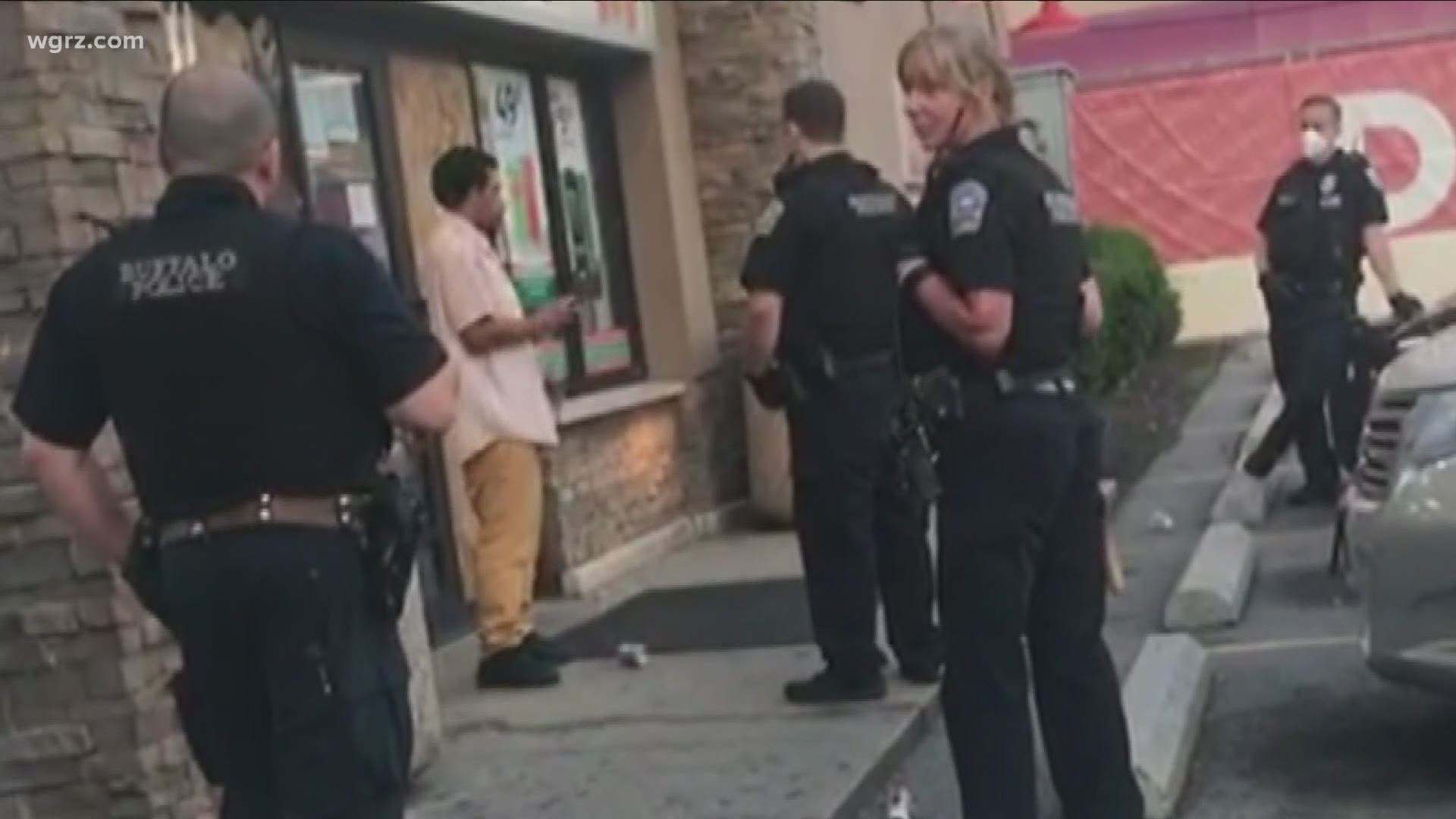 BUFFALO, N.Y. — Lieutenant Michael DeLong, suspended last summer after being videotaped directing a vile, misogynist insult at a woman outside a West Side convenience store, has retired.

DeLong called the woman a “disrespectful little [expletive]” when she questioned how police were handling a man in distress outside the store who has a history of drug and mental health issues. The woman, Ruweyda Salim, a claims examiner for the Veterans Administration at the time, captured her exchange with DeLong on her cell phone camera outside a 7 Eleven convenience store on Prospect Avenue near D’Youville College.

The video generated a lot of views on social media — 88,000 the first day it was posted on Twitter — and national press attention. It came three weeks after two Buffalo police officers were video-recorded pushing Martin Gugino to the ground during a protest in front of City Hall, causing serious head injuries.