Study: City of Buffalo finances among worst in United States 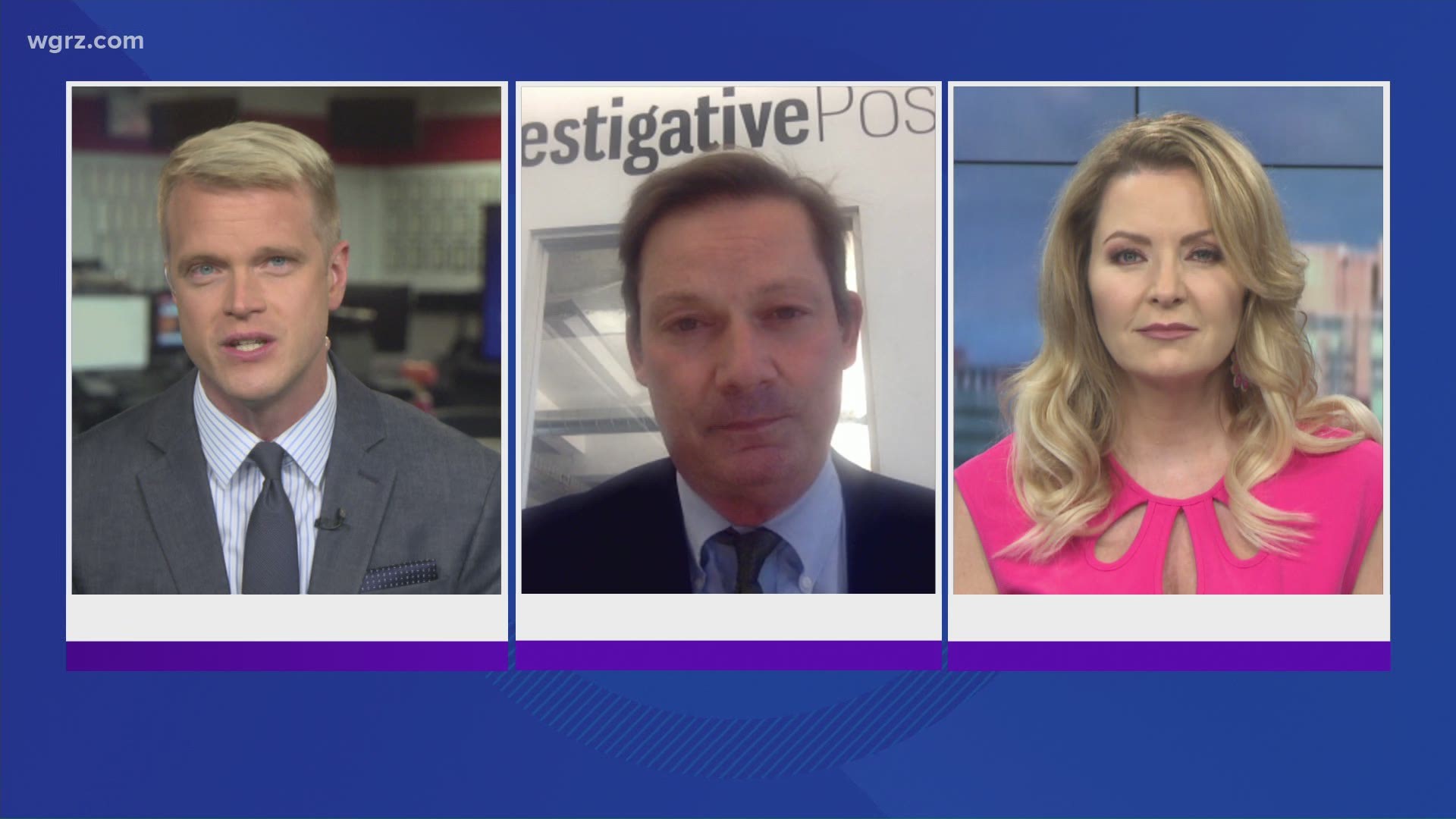 BUFFALO, N.Y. — Only one city in the country is suffering more than Buffalo from the financial devastation of the COVID crisis. And that’s Rochester, just an hour down the Thruway.

A forthcoming study, the source of a New York Times analysis published Monday,  projects Buffalo’s government is staring at a 15 to 20 percent shortfall in revenue in the current fiscal year — more than twice the average in the survey of 150 cities nationwide.