Local law enforcement says a lack of cooperation is behind the inability to make arrests. 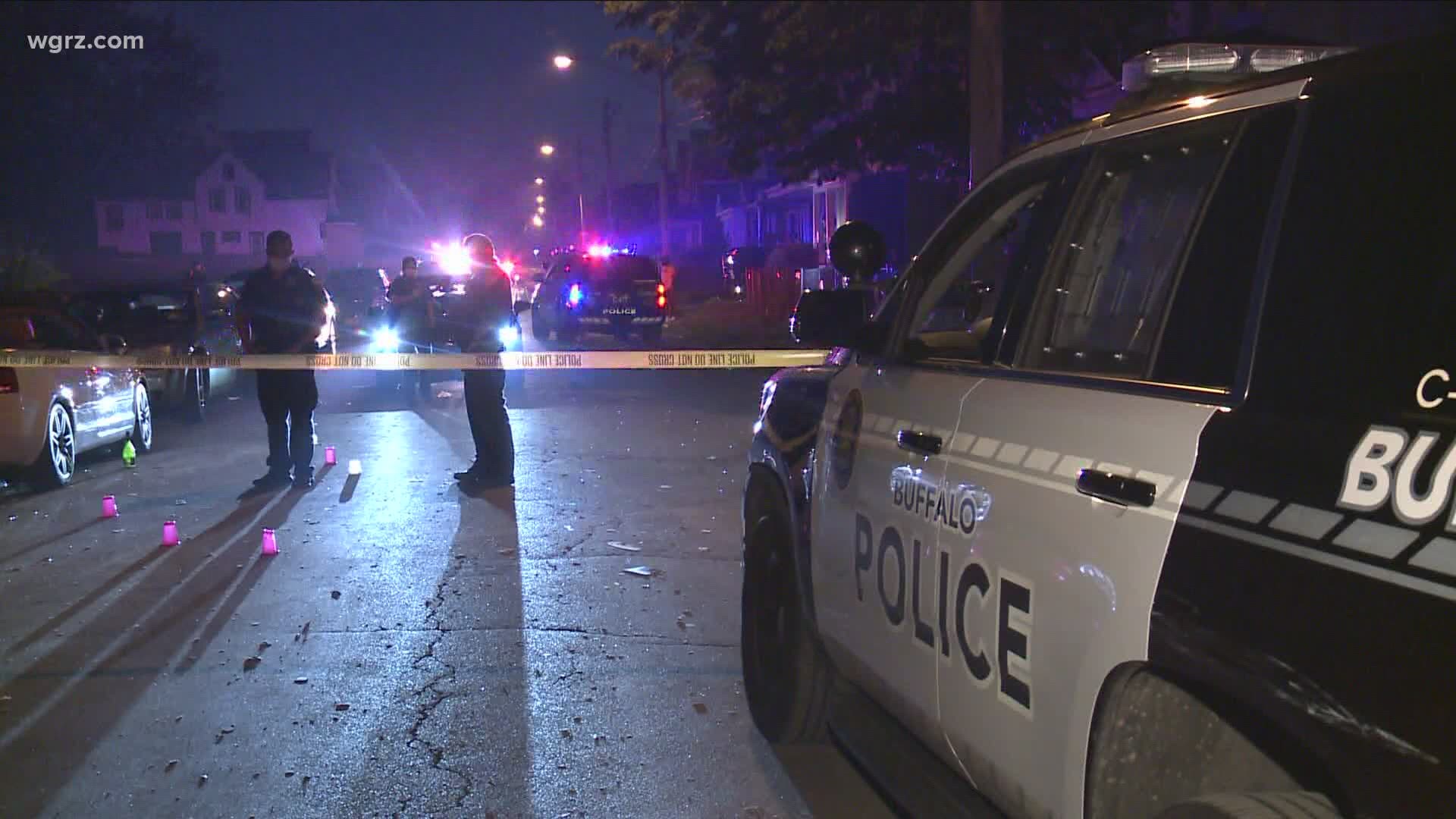 Erie County District Attorney John Flynn says late on April 8, Venable was traveling in a car with a small group of men. Flynn says the group was “smack talking,” trading insults and slights.

When the vehicle stopped on Madison Street, Flynn says Venable exited the car and approached the front passenger window and said to the man sitting there, " ‘Hey, what was that you said about me earlier in the car?’ And fires three shots ... through the window ... front passenger window. First two misfire. Third one hits him in the eye."

The 20-year-old victim, survived. What may be equally surprising is that the victim told police who shot him which led to the arrest of Venable. This is unusual because so far in 2020, the vast majority of shooting assaults in Buffalo are unsolved.

2 On Your Side obtained basic data on all of the shootings and homicide in Buffalo from January 1 through November 5.

Plotting out all the shooting locations shows the heaviest concentration is on the city’s East Side. The population there is largely poor and Black.

“These are individuals who live on a street who are associated with each other and involved in illegal firearms traffic and narcotics trafficking,” according to Special Agent Marc Falconetti of the Buffalo FBI Office.

Falconetti also supervised the regional Safe Street Task Force that, among other things, works to identify gangs and gang members. He says the current estimate is that Buffalo has some 40 to 50 neighborhood based gangs and all together have approximately 800 gang members.

Police say often a city shooting involves a member of one gang shooting a member of a rival gang. But innocents are also caught in the cross-fire.

There is a $25,000 reward being offered for information on the April 2019 shooting death of Badraldeen Mohamad Elwaseem. The 12-year-old was in the kitchen of the family’s Towne Gardens apartment when a stray bullet struck him in the head.

Making arrests of gang members is made tougher because even when shot themselves, gang members typically refuse to talk to police. That code of silence frustrated law enforcement.

If this all sounds familiar, it should. Four years ago, 2 On Your Side did a series of stories on the below-average solve rate of city homicides. Then we were told the same story, that the killings were the work of street gangs.

So, we asked Mayor Byron Brown what was being done to address this persistent problem of violent neighborhood gangs. His says a lot of the outreach efforts to gang members was curbed this year by COVID.

“The pandemic makes the kind of community engagement that we were involved with very difficult. We were able to get out into the community in the same way. That has really had an impact on the ability to address the gang activity and enhance the community-police relationship,” Brown said.

And it appears the no-snitch code of the streets is as strong as ever. The District Attorney says the prison sentence for Sevehn Venable is likely to be shorter because the shooting victim has grown reluctant.

Flynn noting, “The victim told the judge that, ‘I don’t care what kind of sentence he gets. Let him out of jail. Let him do time served. Give him a day. That’s all I care about. I don’t care about a thing.’ And Steve, this is what we’re seeing all the time.”