The owner decided not to press charges. Instead, he’s going to have the 19-year-old do community service projects of his choosing. 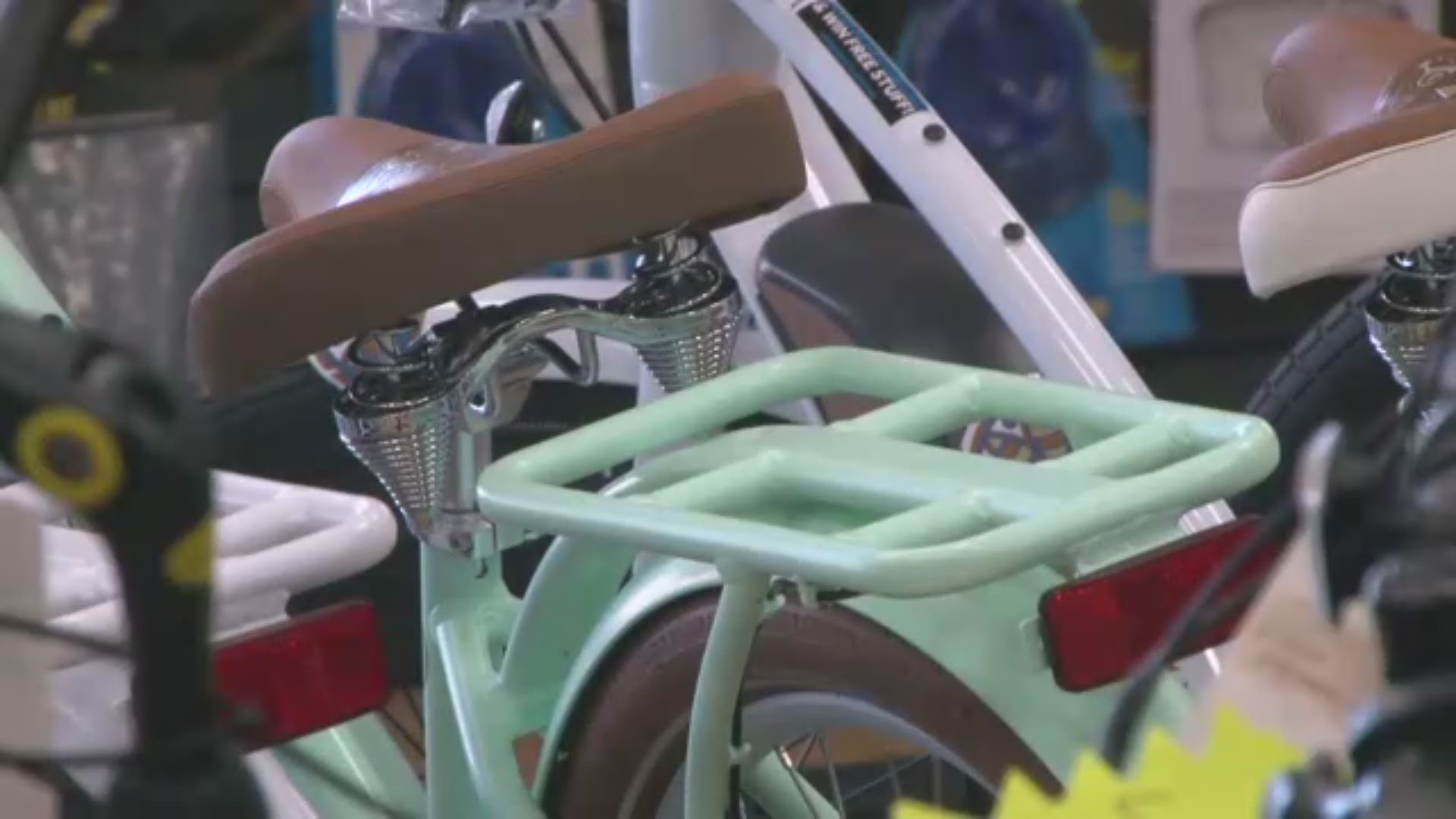 The manager of a local bike shop was understandably upset when he discovered his own bike was stolen. Instead of pressing charges, he took a different approach when he found out who did it.

Jim Costello is the manager of Bert's Bike and Fitness in Tonawanda. He chose a top of the line Cannondale 2020 System Six for his personal use. The bike has an $11,000 price tag.

"This is something that’s brand new for 2020. It’s actually the fastest bike in the world, as they claim," Costello told 2 On Your Side.

Costello's new bike was stolen from the shop over the weekend while he was working at the Ride for Roswell at the University at Buffalo North Campus.

"I honestly didn’t realize the bike was missing until Monday morning," he said.

Jim filed a police report and made a post on a missing bike page on Facebook. He got his bike back the next day, but not the way he had expected.

"One of the other managers here went outside and saw the bike leaning here against the wall," Costello said. "A few minutes later, the person who took the bike called on the phone to apologize."

The person who took the bike turned out to be a local 19-year-old. After an emotional phone conversation, Jim convinced him to come back to the store and talk.

"We sat down for a little while and talked and cried and got to know each other a little bit. Then we decided on what we were gonna do," he said.

The teenager did not want to be on camera, but he did tell 2 On Your Side that he had recently gotten into cycling and simply wanted something better than the older bike he had.

Costello decided not to press charges. Instead, he’s going to have the teen do community service projects of his choosing. Jim says in his opinion, it’s the perfect way to pay it forward.

Celebration of Hope pedals off Ride for Roswell Weekend