Siena Research Institute data also gives the governor a thumbs down on his job performance. 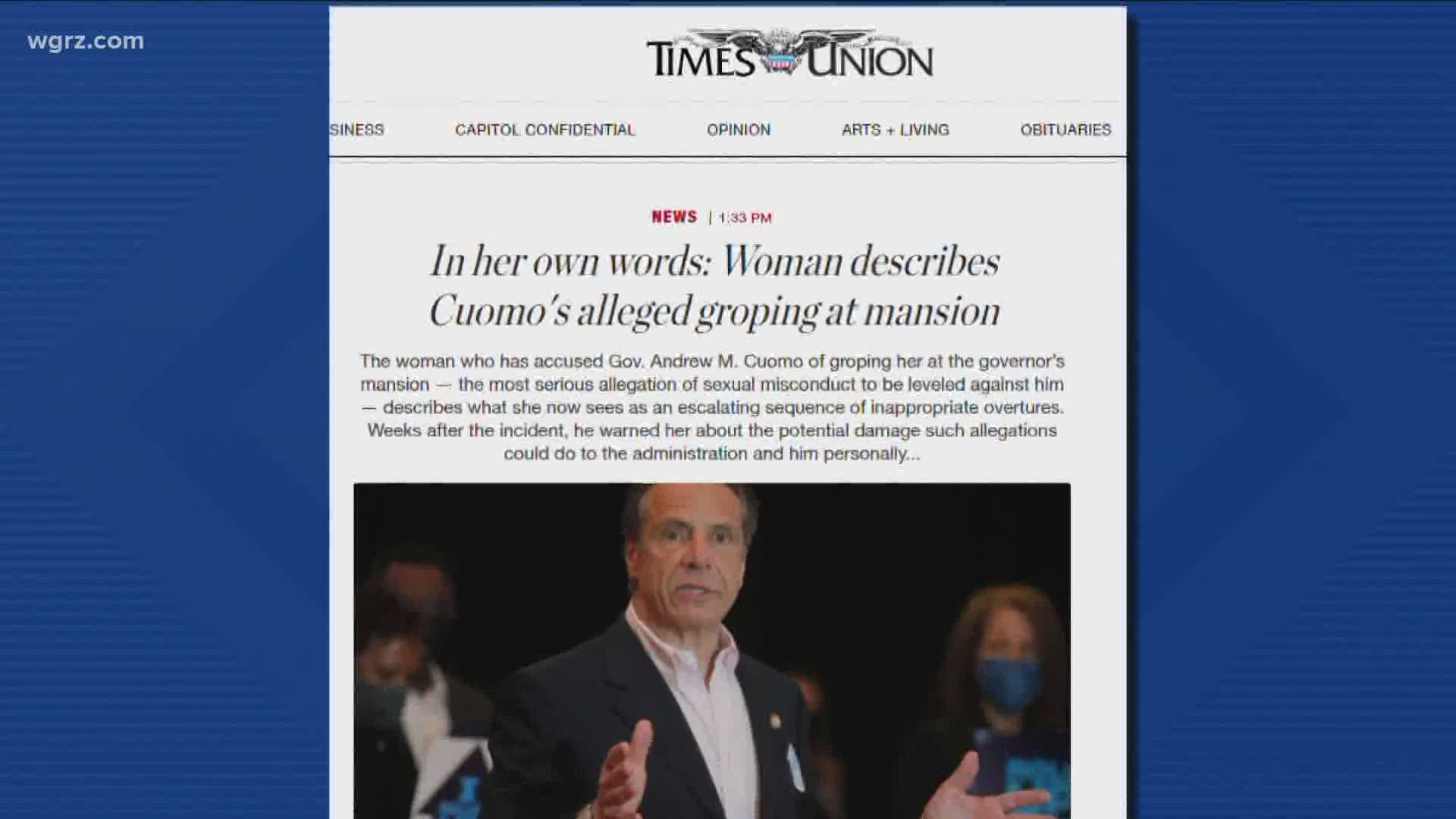 BUFFALO, N.Y. — New polling out Monday from the Siena Research Institute suggest most state voters do not want Governor Andrew Cuomo to step down, but are also not interested in him running for another term.

When 801 registered voters were asked last week whether the governor should resign, 51% said he should stay in office, while 37% said he should leave the job. Another 12% had no opinion.

Cuomo has been under unprecedented pressure to resign after a series of sexual harassment allegations, which have launched an impeachment probe by the State Assembly and a separate investigation by Attorney General Letitia James’ office.

Similarly, polling found 56% gave the governor a grade of fair or poor when it came to assessing his job performance.

And perhaps most telling was a poll question on whether voters would like to see Governor Cuomo re-elected. Statewide 57% said they would prefer “someone else.” Among upstate voters, “someone else” was preferred by 65% of voters.

That election isn’t until 2022, and 2 On Your Side political analyst Bruce Fisher says, “If you’re thinking that this governor is finished politically, I think you’ve got another thing coming.”

Fisher points out that unless Cuomo decides not to seek a fourth term, someone would have to defeat him and it won’t be easy because Cuomo’s got, “$17-million in the war-chest... and everybody else has nothing. And if you’ve got universal name recognition with 50-percent poll numbers while everyone else is just an aspirant, you’ve got time.”

Attorney General Letitia James is regularly speculated to be a potential Cuomo challenger. Her office is investigating sexual harassment allegations against the governor. If that probe were critical of Cuomo, Fisher says it could be dismissed as politically motivated should James decide to run.

And for those Western New Yorkers hopeful for a bid by Lieutenant Governor Kathy Hochul if Cuomo doesn’t seek re-election, Fisher again points to the Siena polling data. It shows almost seven of 10 voters polled either didn’t know how Hochul is or had no opinion of her. 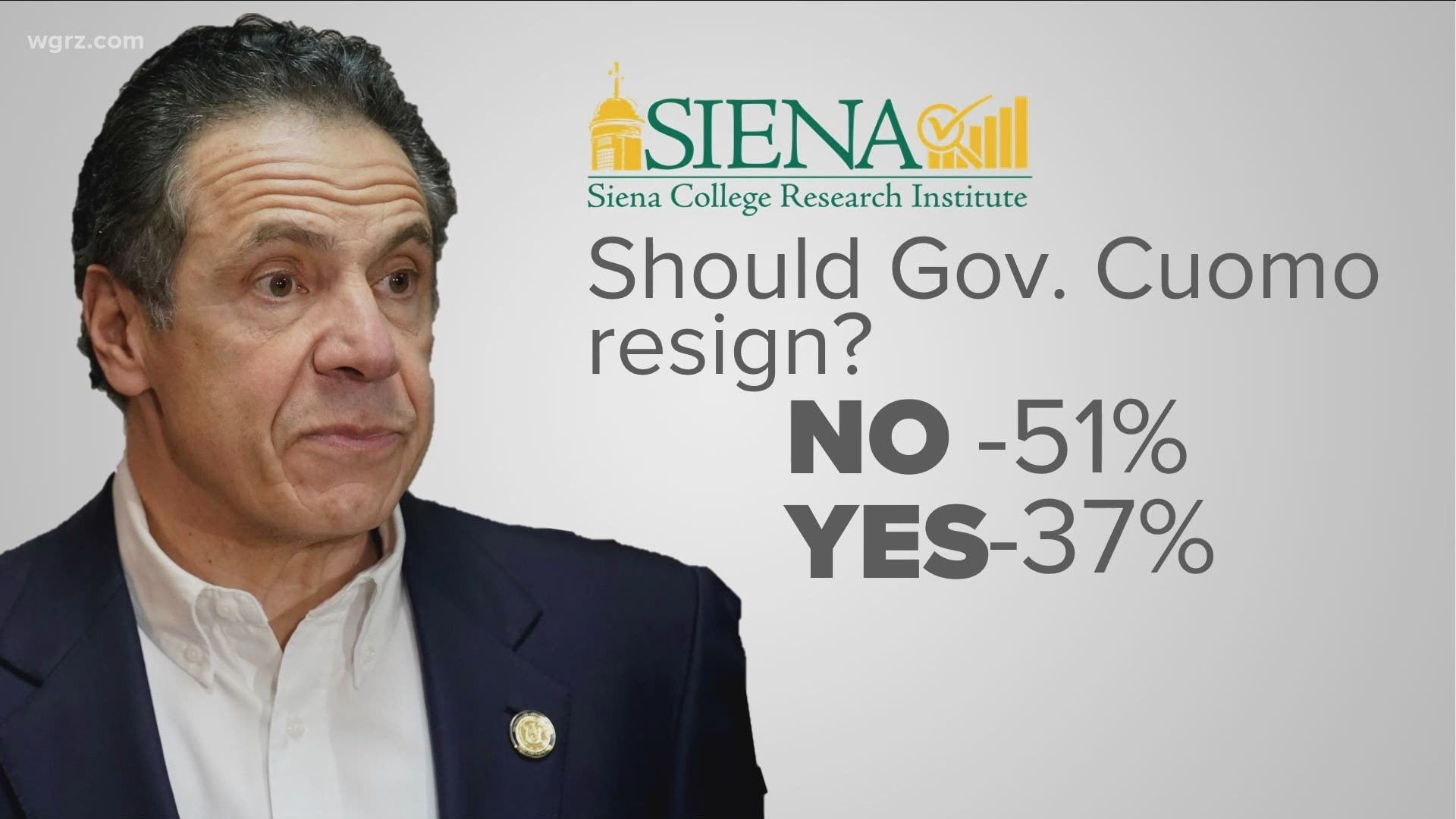