BUFFALO, N.Y. — New York State's controversial SAFE Act is under fire again by a group that wants county governments to just not comply with it.

Basically this group wants certain areas, including some here in our region, to just "ignore" the state law and become Second Amendment sanctuaries.

New York's SAFE Act has drawn protests and lawsuits ever since it was passed in 2013. But now there's a new challenge to Governor Andrew Cuomo and state officials over its enforcement.

They claim the current Albany versus Washington debate on immigration justifies their point.

"We're simply using the same legal argument that New York state has used with respect to the Green Light Law against the federal government," 2ANYS Spokesman Steve Felano said. "It's not against state law. it does not supersede it. It simply says we're not participating at the county level and enforcing these gun control laws."

Felano says this strategy is based in part on similar efforts in Virginia and Illinois. And while the national organization Gun Owners of America supports it, Felano maintains there is no outside financial backing. 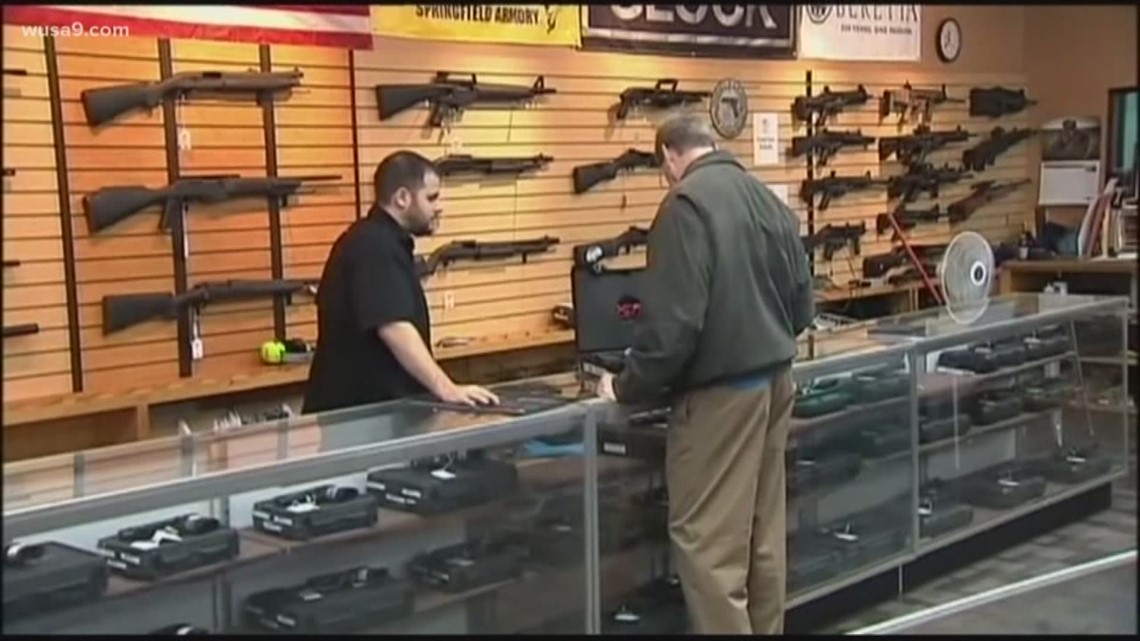 Ever since the SAFE Act was passed Erie County Sheriff Tim Howard has said he personally would not enforce it. That left deputies to their own judgement.

And Erie County DA John Flynn will not prosecute cases on the SAFE Act section, which limits ten bullet magazines to seven bullets after Federal Courts struck it down.

Other sheriffs around the state have also criticized the measure but won't outright defy it. Felano points out, "That is frankly not good enough for the residents of upstate New York and some of downstate as well. They are trying to send a message to Albany that they no longer recognize the authority of the legislature to rule over them."

Felano knows this local ordinance challenge to state power could make some county leaders hesitant to go along.

Rich Azzopardi, a senior adviser to Cuomo told 2 On Your Side, "The SAFE Act withstood multiple frivolous court challenges, was twice re-litigated ‎electorally and, according to the last public polling, was actually supported by most upstaters. Any public official advancing this farce doesn't care about the rule of law and should resign in disgrace."

2 On Your Side also heard from Wyoming County Sheriff Greg Rudolph who says the proposed ordinance was discussed and tabled by that county's leaders. As such, he says it is difficult to comment on a proposal which has not been passed.