'I understood him loud and clear. It just didn't go the way he planned,' said Charlotte Bennett, a former aide to the governor. 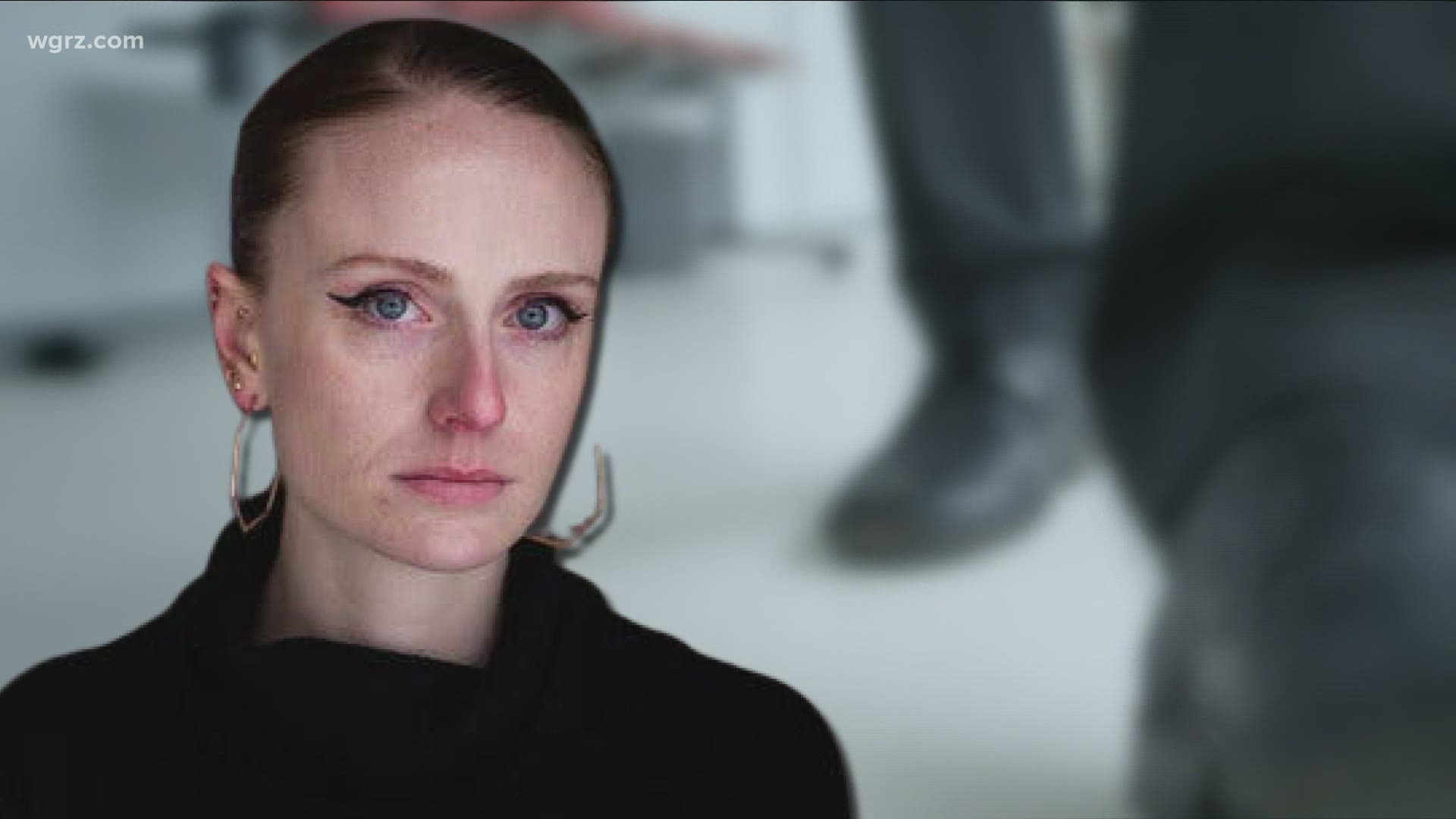 In an interview with CBS, 25-year-old Charlotte Bennett rehashed the alleged sexual harassment she endured by Gov. Andrew Cuomo.

"I understood him loud and clear. It just didn't go the way he planned," said Bennett, a former aide to the governor.

Among the allegations is that the governor made multiple comments about her history as a sexual assault survivor.

She added, "He asked if I had trouble being with someone because of my trauma."

You can watch the full CBS story here.

Local experts told 2 on Your Side speaking out sends a strong message.

"I really think it's a tremendous act of courage that should be respected," said Attorney Lindy Korn, owner of The Law Office of Lindy Korn PLLC.

Added Robyn Wiktorski-Reynolds, a clinical operations officer at Crisis Services: "I see this as an opportunity for her to take control back of her experience and how she wants that to be shared."

They said the interview also sheds light on the seriousness of sexual harassment.

"This type of discrimination, sexual harassment, makes you sick. It makes you full of fear. It makes your self-esteem go down. It causes depression. It can cause an exacerbation of existing physical injuries," Korn said.

Wiktorski-Reynolds told 2 On Your Side it's a sobering reminder that this issue is alive and well in our culture and at all levels of the workplace.

She said people experiencing sexual harassment need to know they're not alone.

"It's so important that we honor the experiences that are being shared and know how much courage and a lot of guts it takes to go on the record in that way, especially in the public forum.  But also, let's not let that go to waste," Wiktorski-Reynolds said.

She said she hopes the interview encourages people who may be experiencing sexual harassment to seek support, adding that it's a call for all of us to do better.

"I hope it helps and if it doesn't, we have an empathy problem," Wiktorski-Reynolds said.

As for where things stand with the governor, earlier this week he asked New Yorkers to wait for the state attorney general's report on the allegations against him before casting judgment. 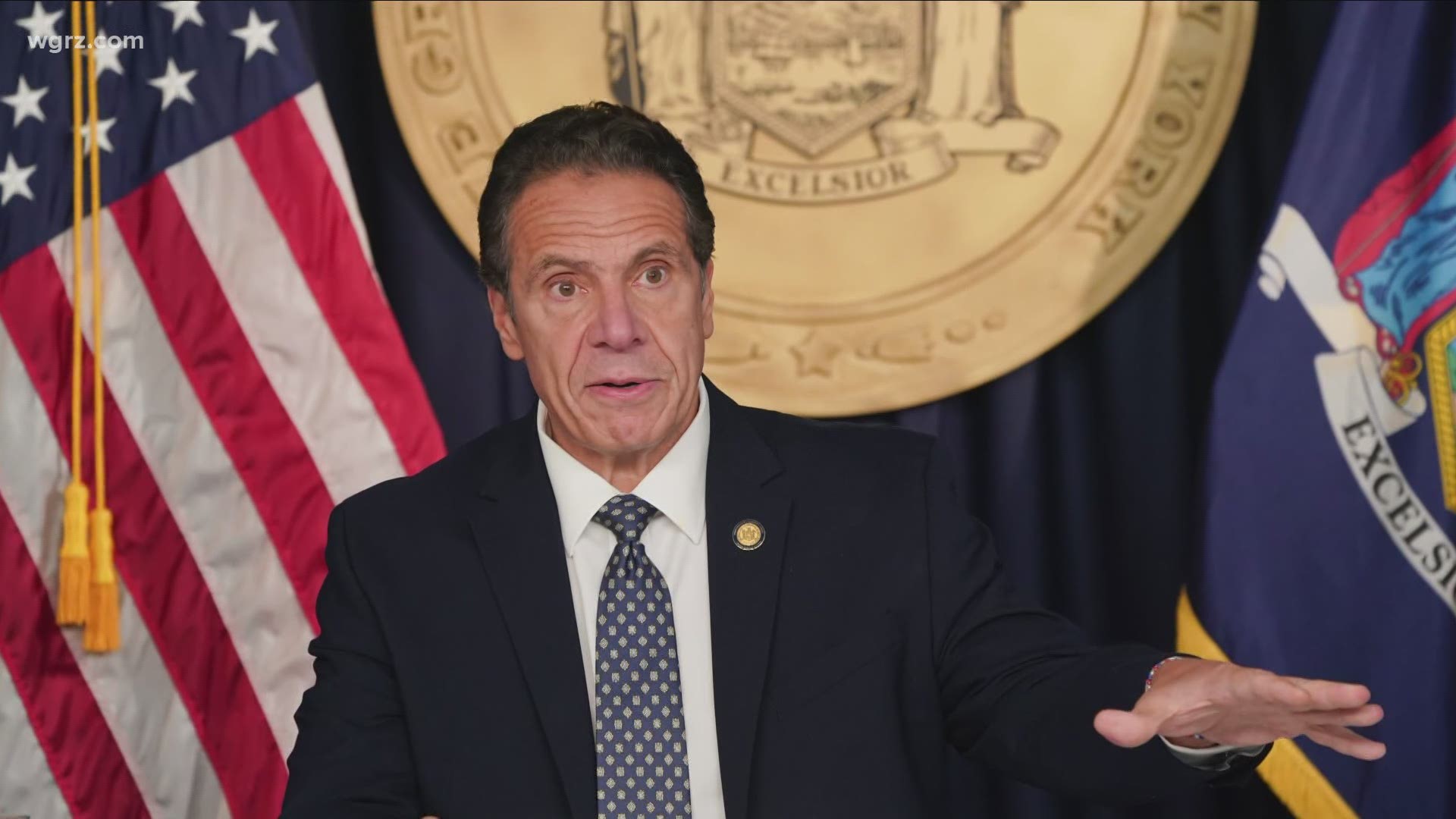