Cuomo to be questioned soon in sexual harassment investigation

The third-term Democratic governor has been accused by several women of inappropriate touching and offensive remarks. 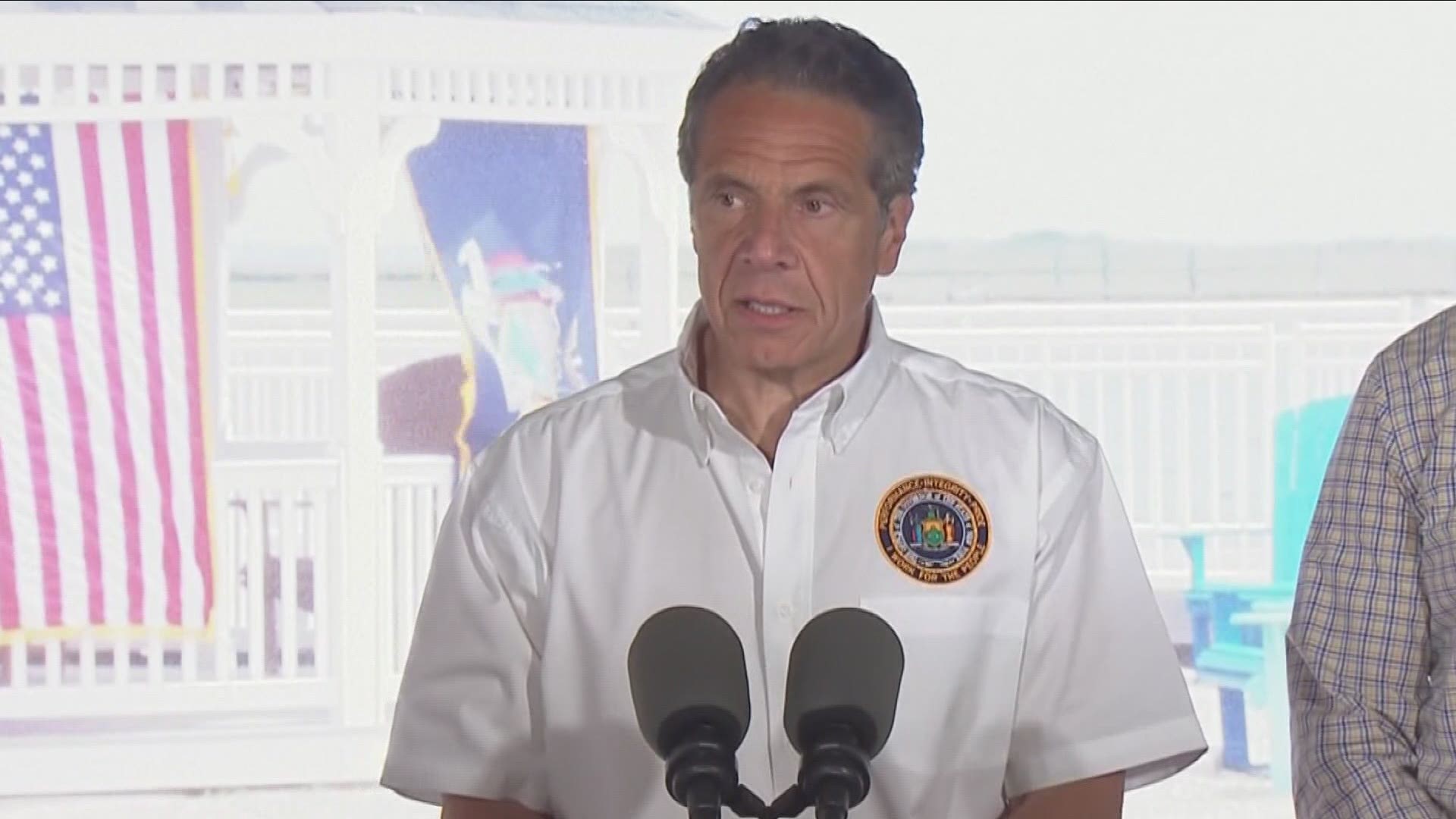 ALBANY, N.Y. — Gov. Andrew Cuomo is expected to be interviewed by investigators with the state attorney general’s office who are looking into sexual harassment allegations as the probe nears its conclusion.

The timing of the interview Saturday in Albany was confirmed by two people familiar with the case who spoke to The Associated Press on condition of anonymity.

The Democrat has been accused by several women of inappropriate touching and offensive remarks. He has apologized and said that he “learned an important lesson” about his behavior around women.

The third-term governor in the past has rebuffed calls to step aside over the allegations.