State Police catch Edward Bancroft after days on the run 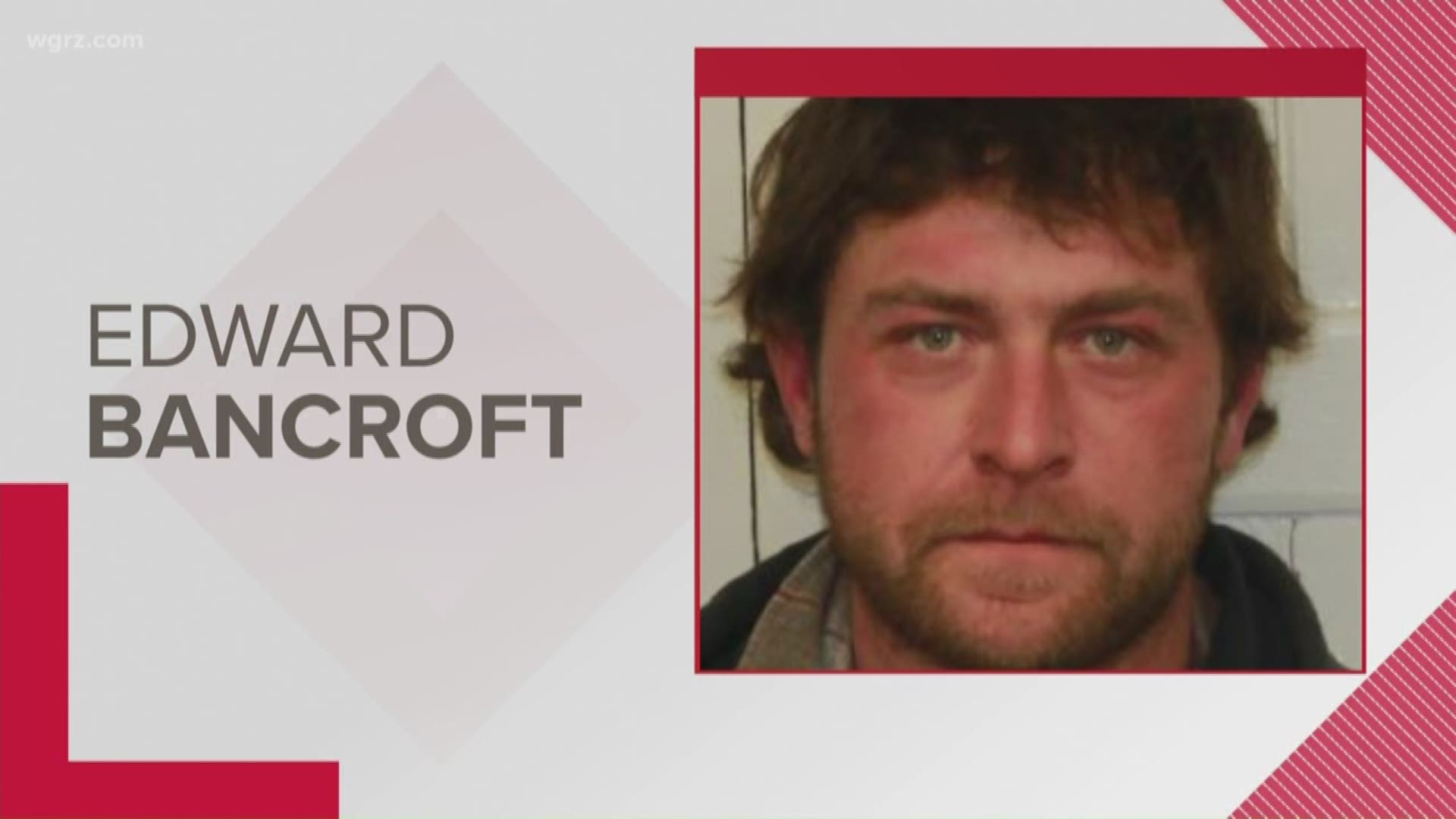 After days of searching for Edward Bancroft of Angelica,  New York State Police now say the 31-year-old suspect is in custody.

Troopers and police began searching for him after a pursuit in the Allegany County Town of Eagle earlier this week.

According to police, Bancroft is a suspect in multiple vehicle larcenies, an ATV and truck theft, and an arson in Allegany County.

Police did not see where or how he was captured Thursday morning.