State documents show that 110,000 gallons of legacy waste is beneath the Buffalo site. 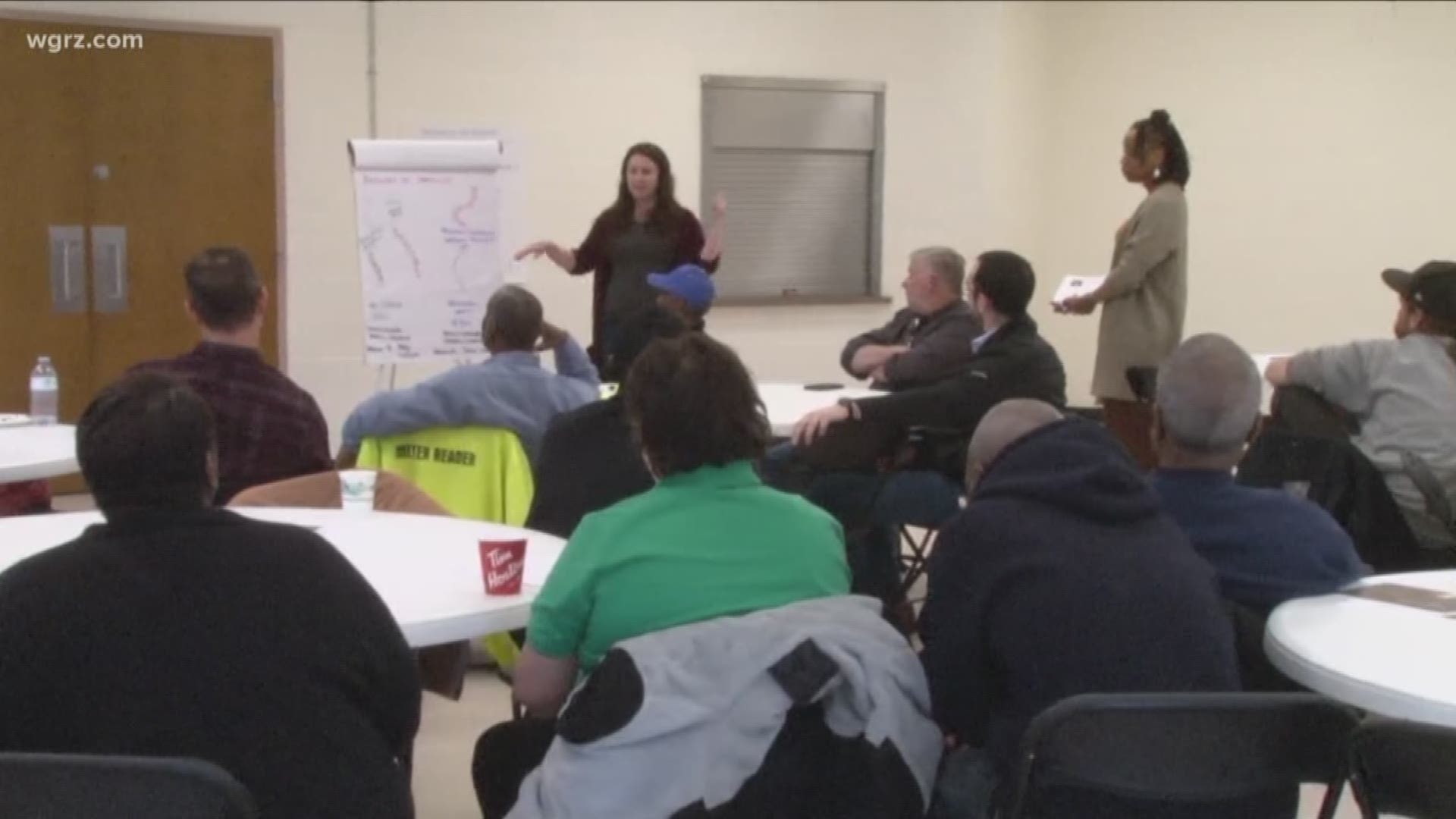 "The start of clean-up is a big thing," said Shontae Cannon-Buckley of the Clear Air Coalition.

Clean Air says the property at 1001 East Delevan Avenue is one of almost 400 contaminated sites in New York State that contains the toxic chemical polychlorinated biphenyls, or PCBs.

The chemical was banned by the federal government in 1979.

"They cause auto-immune diseases like lupus. They cause certain types of cancers, they cause thyroid issues," Cannon-Buckley said.

Clean Air told 2 On Your Side that state documents show that 110,000 gallons of legacy waste is beneath the site.

After years of organizing residents received support from the New York State Department of Environmental Conservation.

This month the state began remediation of five acres of the 40-acre site.

"We are trying to prevent the PCB oil and PCB contaminated ground water from migrating to a 5-by-9 city of Buffalo sewer," DEC Regional Remediation Engineer Chad Staniszewski said.

During a public meeting held by the Clean Air Coalition on Tuesday, the community was able to speak with the DEC about the remediation and health concerns.

"Currently the site does not present a significant threat to public health simply because nobody is exposed to that contamination. It’s contained below ground" Staniszewski said.

Though remediation is being done on five acres, the Clean Air Coalition says they will continue to organize to make sure the DEC cleans up the entire property.

"We do have two sites out there. We have the Superfund site that’s approximately a five-acre site and that’s situated inside a larger Brownfield clean up program site. So both of those sites will be fully investigated and remediated over the course of the next few years" Staniszewski said.