After 10 years, Ryan Marra of Tonawanda finally found a therapy that cut back on his daily pain. 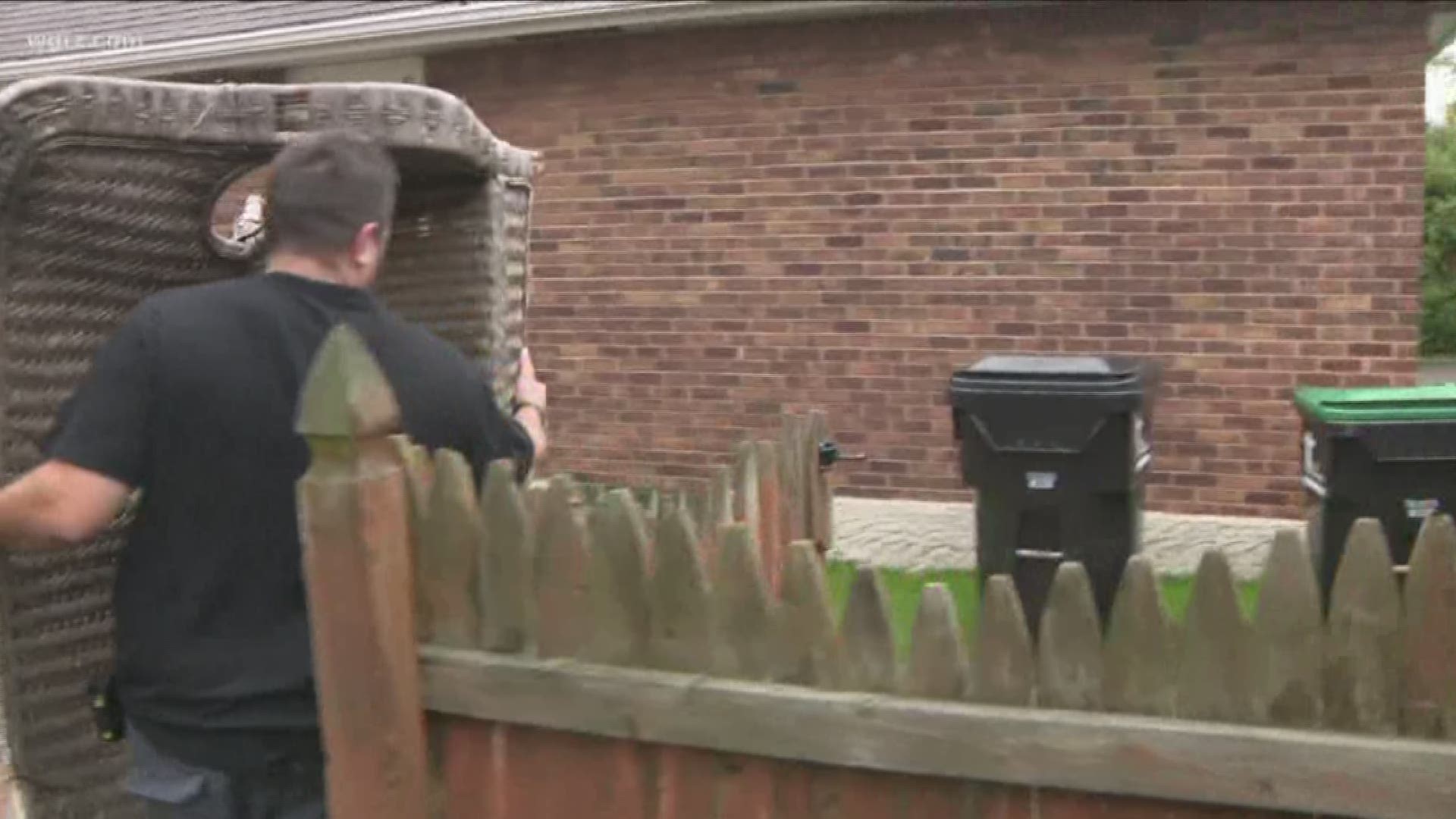 After multiple failed back surgery, he was left with few options, until a doctor recommended a spinal cord stimulator. That technology has been around since the 1980s, but there have been major advancements in recent years.

The system works by shooting electric pulses into the nervous system to keep the pain signal from reaching the brain. New neurostimulators use high frequency, mild currents, which cause less tingling than older systems, and that's key for a lot of patients.

"Instead of causing that tingling or those different sensations, the goal is just to focus on a loss of the pain," Riley explained.

Marra tried a seven day trial of the HF10 neurostimulator, and he knew almost immediately that it provided relief that had escaped him through so many other different types of therapy.

"I had such great success with it for a week, I did not want to give it back," Marra said.

He eventually had the permanent system implanted, and he hasn't felt any pain since.

Each night, Marra charges the small pacemaker-size battery pack that was implanted under his skin. If it weren't for that, he says he would forget the device is in his body.

Just in the past week, Nevro — the company behind the HF10 device used by Marra — announced FDA approval for an even more advanced spinal cord stimulation system. The technology is constantly advancing.

For Marra, it provided him pain relief without having to turn to opioids. His doctors noted that spinal cord stimulation has far fewer side effects and/or risks than painkillers.

"This isn't risk-free," Siddiqui said. "But studies have shown that there's a remarkable reduction in opioid use with the advent and use of this device, which is amazing, especially for a lot of people who don't want to go that route."

This type of procedure won't work for everyone suffering from chronic pain. In fact, after our story aired, we heard from a viewer who said his spinal cord stimulator has not provided the same level of relief.

Despite that, Marra hopes his story may help others struggling with the life-altering condition. He encourages folks to discuss this type of treatment with their doctors.

"I'm thankful that it's available as an option for pain relief, and I just hope it gets more exposure," Marra said.

Editor's note: A previous version of this story incorrectly stated the physicians were with UBMD Neurology instead of UBMD Neurosurgery. We apologize for the error. 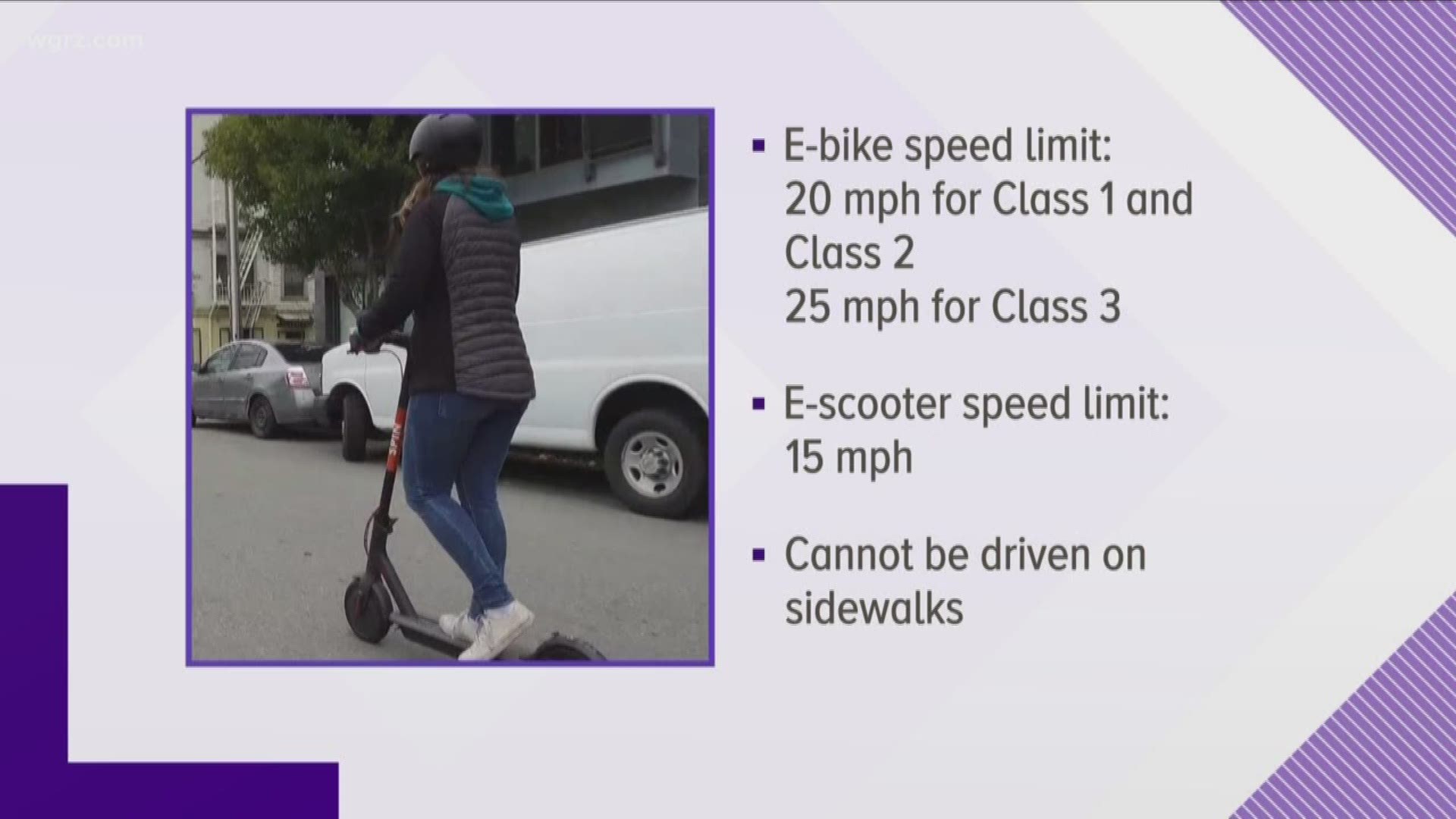