Bishop Nicholas DiMarzio was recently in Buffalo to investigate clergy sexual abuse in the diocese. 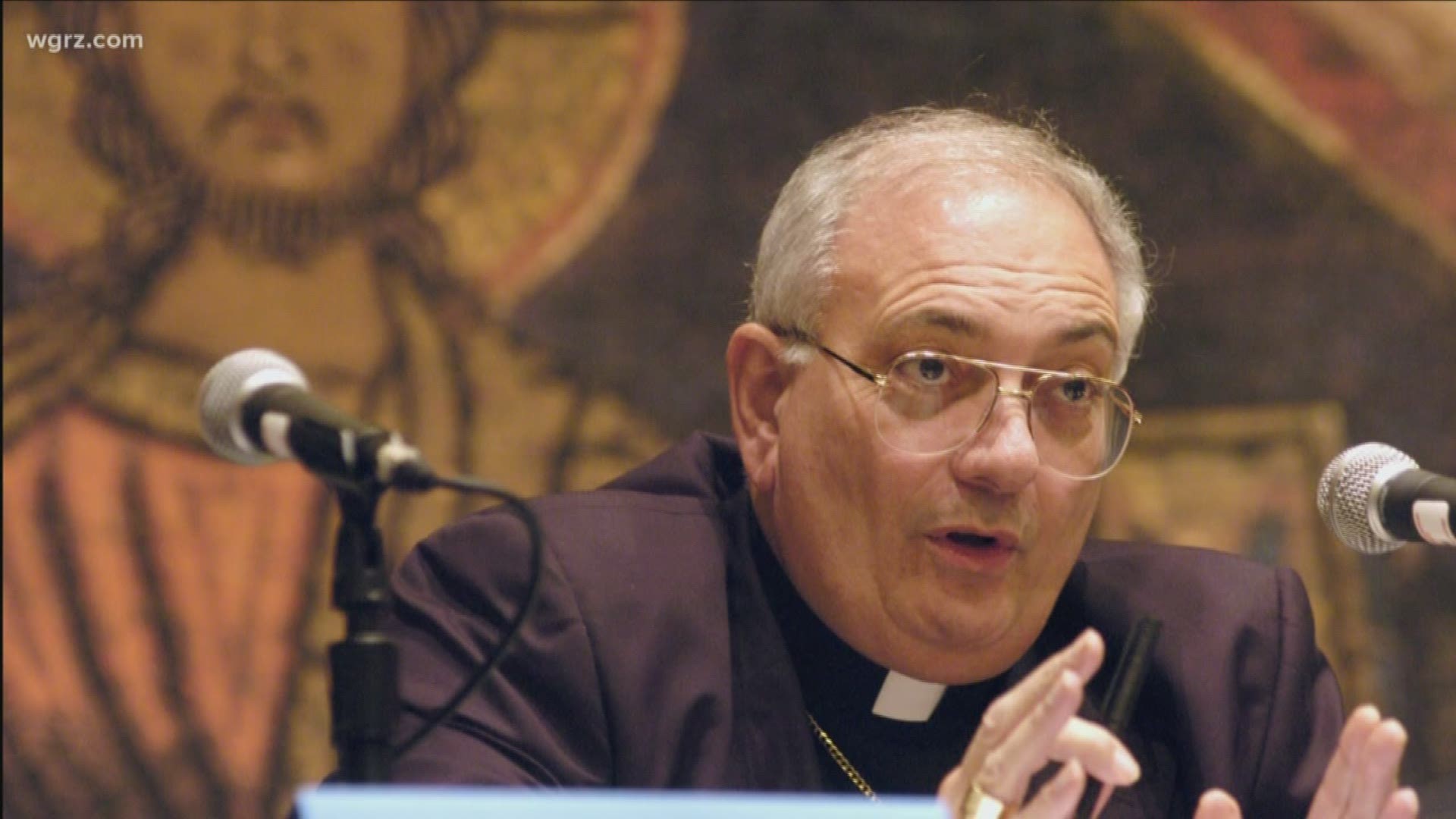 NEW YORK — The Vatican has ordered an investigation of a sexual abuse allegation against Brooklyn Bishop Nicholas DiMarzio, who was previously named by Pope Francis to investigate the church’s response to clergy sexual abuse in Buffalo.

Cardinal Timothy Dolan of the Archdiocese of New York received instructions on Jan. 7 to begin an investigation of allegations that DiMarzio molested a child while he was a parish priest in New Jersey in the mid-1970s, according to a statement released over the weekend by Dolan’s spokesman Joseph Zwilling.

“As is our practice, the Cardinal will rely on outside professional forensic investigators to assist him in this matter,” Zwilling said.

Boston attorney Mitchell Garabedian notified church officials in November that he was preparing a lawsuit on behalf of his client, who alleges to have been repeatedly abused by DiMarzio and a second priest as an altar boy at St. Nicholas Church in Jersey City.

DiMarzio denied the allegation, telling The Associated Press “I am confident I will be fully vindicated.”

In October, Pope Francis tapped DiMarzio to investigate the Buffalo Diocese, where Bishop Richard Malone had come under fire for his handling of a burgeoning clergy abuse scandal. Malone resigned in December.