DiMarzio, who investigated the Buffalo Diocese last fall, has been accused of sexually abusing a child in the 1970's. 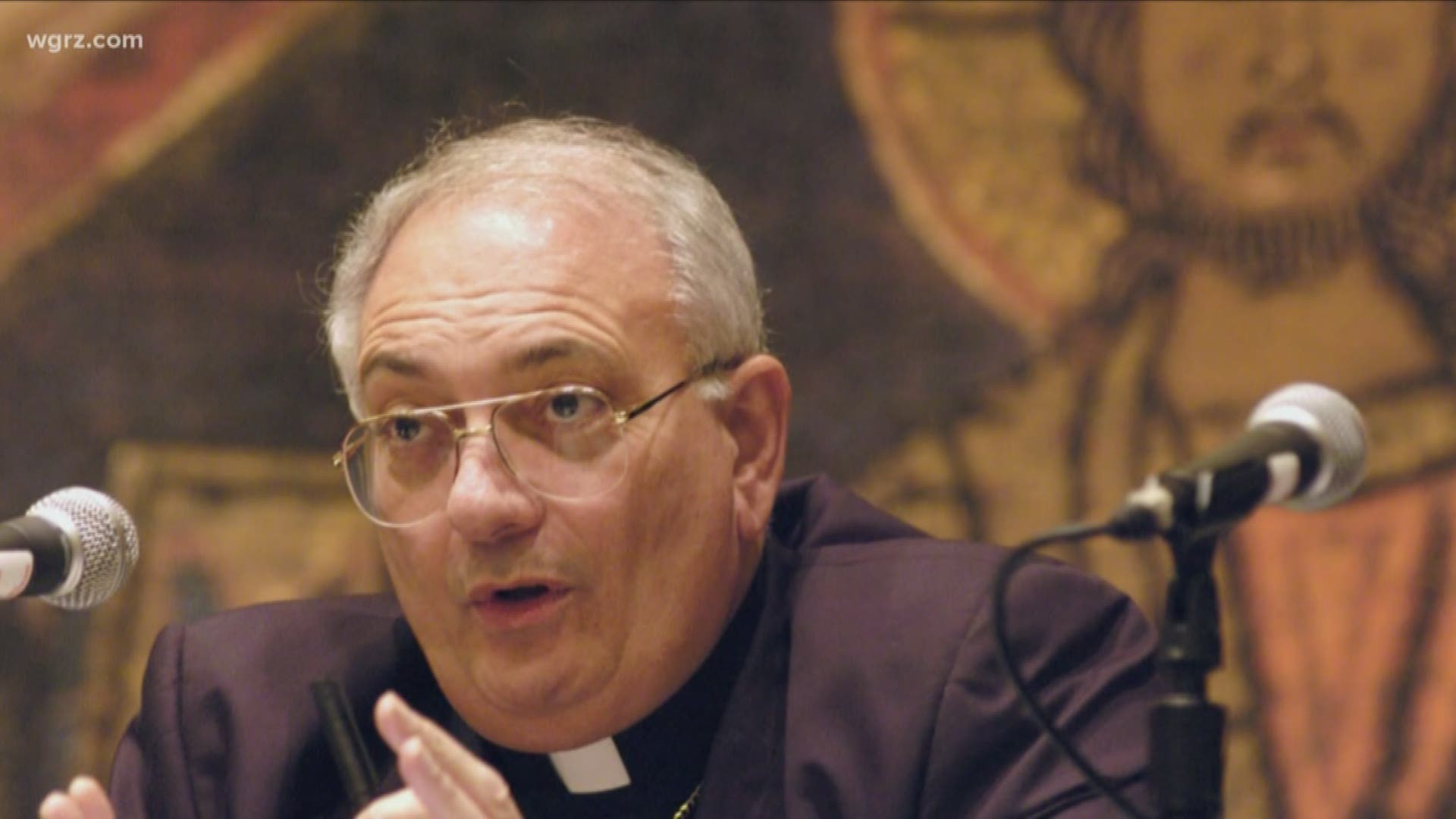 BUFFALO, N.Y. — The investigator is now being investigated.

The Archdiocese of New York confirms Cardinal Timothy Dolan has been instructed by the Vatican to examine claims of sexual abuse lodged against Brooklyn Bishop Nicholas DiMarzio.

The notification to Dolan arrived on January 7.

The accusation against DiMarzio surfaced last fall as he was involved in an “apostolic visit” or investigation of the Buffalo Catholic Diocese. It’s suspected that probe was a factor in then-Bishop Richard Malone’s early retirement.

DiMarzio’s accuser is un-named and represented by famed Boston attorney Mitchell Garabedian. Speaking to 2 On Your Side by phone today, Garabedian would not say whether his client has spoken to Cardinal Dolan’s investigators.

Garabedian says a civil lawsuit is being prepared in which his client accuses the Brooklyn Bishop of sexual abuse in the 1970’s when DiMarzio was a priest in the Newark NY Diocese.

RELATED: Scharfenberger says he won't purge Malone supporters without cause