The announcement from the Diocese of Buffalo comes after new allegations have surfaced in lawsuits filed under the Child Victims Act. 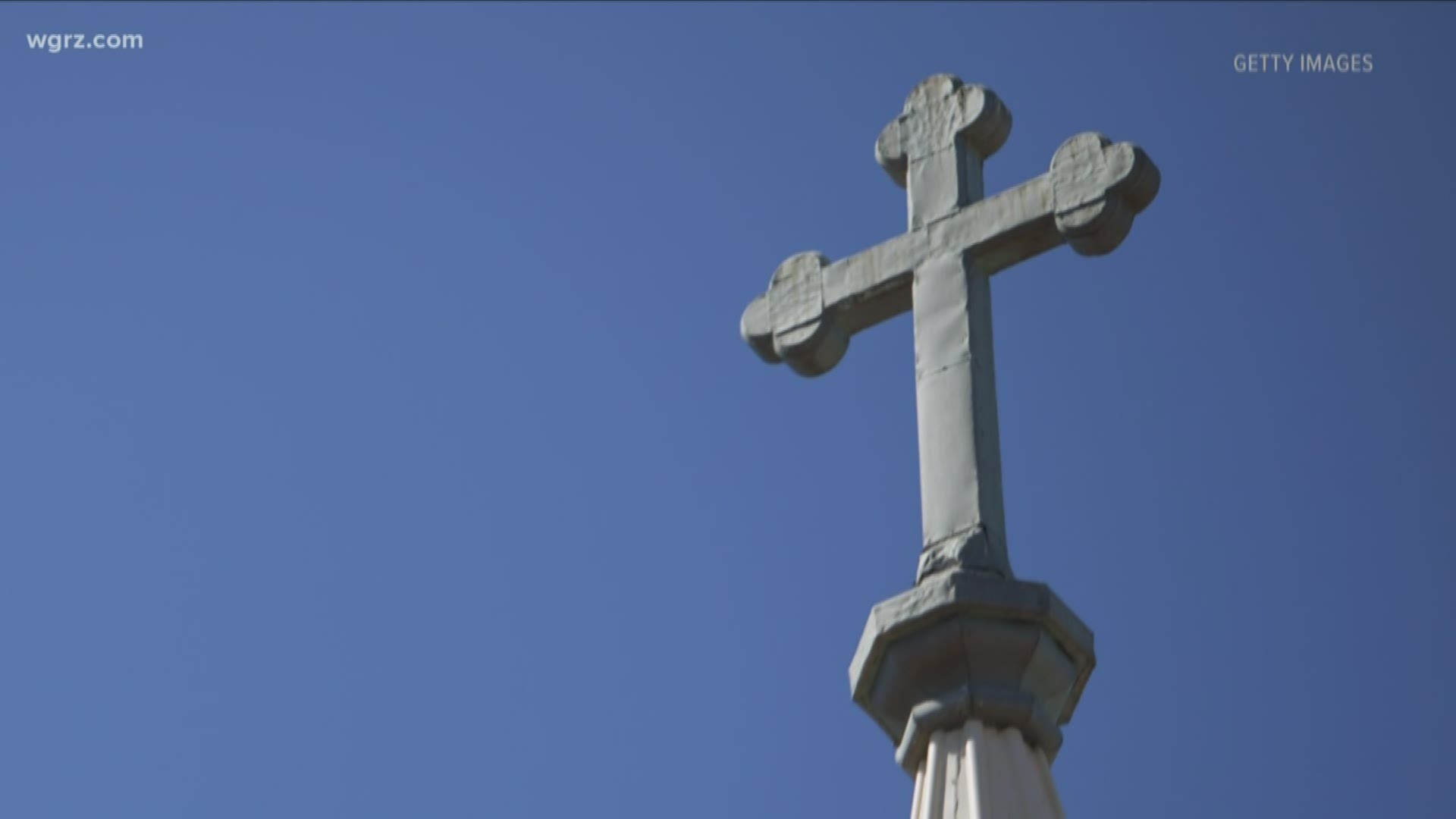 BUFFALO, N.Y. — Two priests from the Catholic Diocese of Buffalo have been placed on administrative leave.

Bishop Richard Malone says the diocese became aware of the new allegations by lawsuits filed under the Child Victims Act.

Rev. Paul Nogaro, pastor at St. Stephen Parish on Grand Island and Rev. Msgr. Peter Popadick from St. Aloysius Parish in Cheektowaga have been placed on leave while an investigation into the allegations is opened.

Nogaro and Popadick are among six people accused of sexually abusing the anonymous victim. The other four include two other priests not in active ministry and a pair of parish school teachers, neither a member of the clergy.

The anonymous plaintiff is represented by Niagara Falls attorney Paul Barr says his client has very detailed memories of his abuse, “He remembers where he was, where things happened to him. He knows the history of the people he’s accusing.” 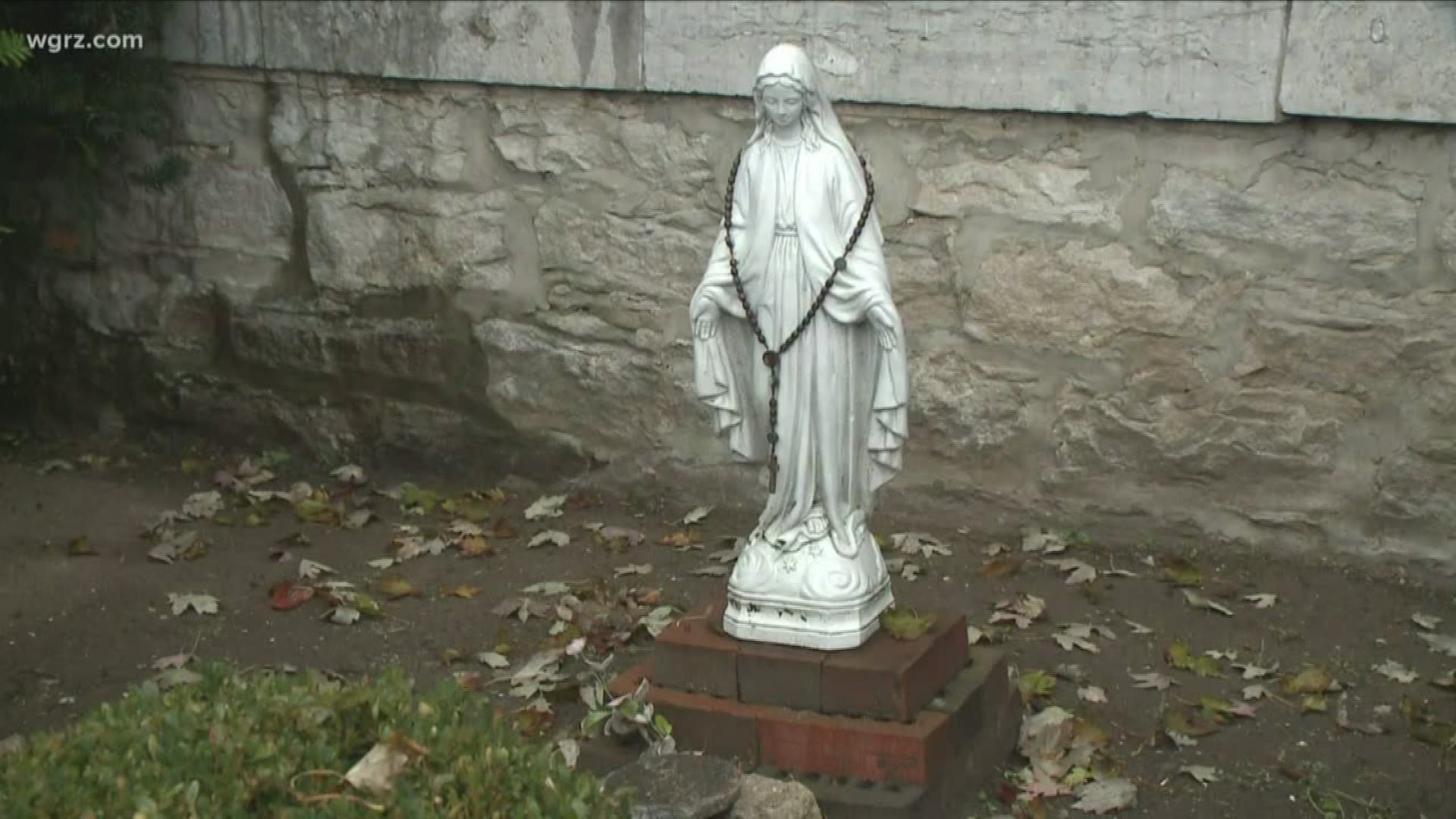 So far, more than 100 lawsuits have been filed under the Child Victim's Act (CVA) in western New York.

Wednesday marked the start of a one-year litigation window in New York allowing people to file civil lawsuits that had previously been barred by the state's statute of limitations, which was one of the nation's most restrictive before lawmakers relaxed it this year.