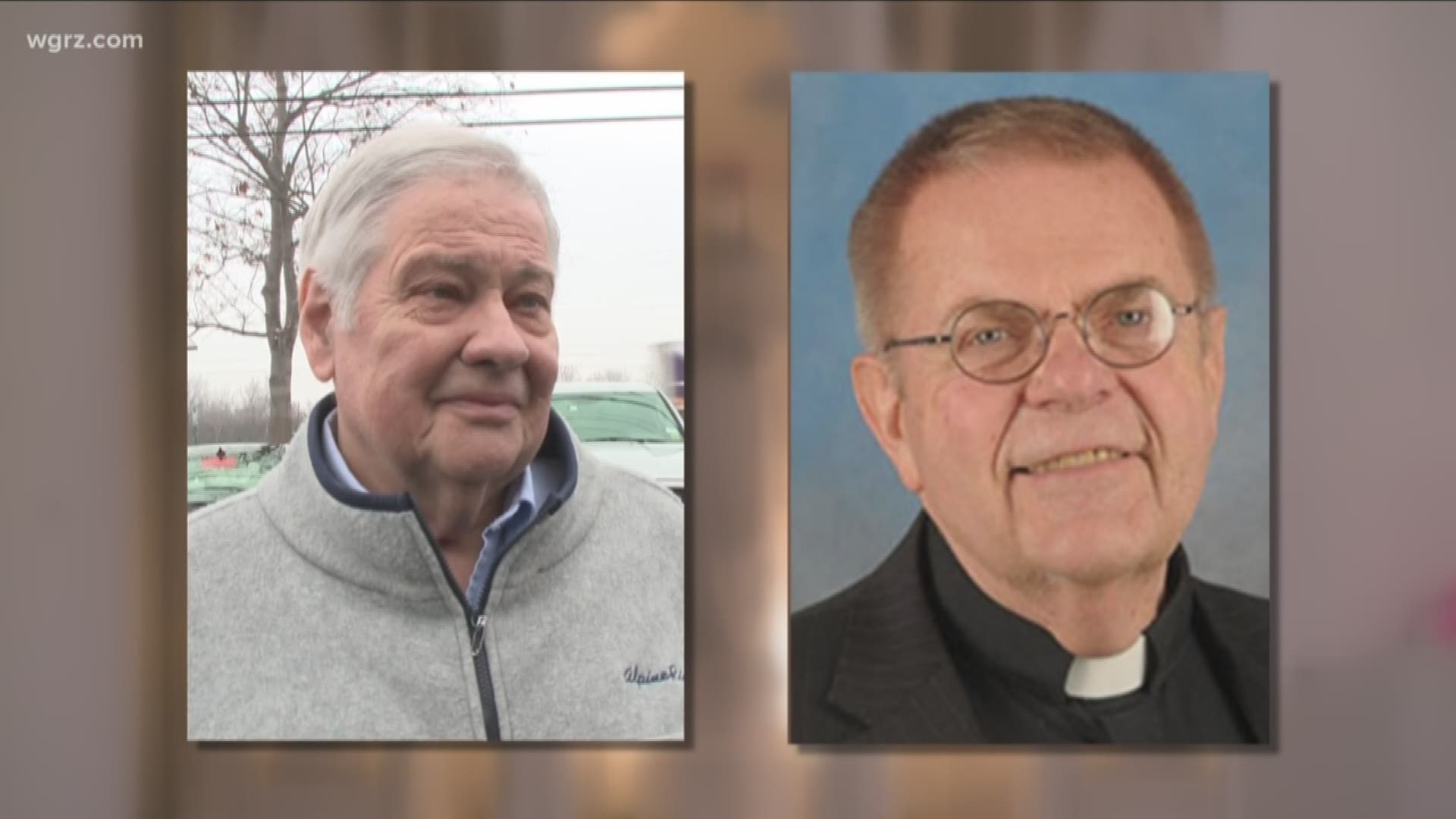 Two more priests within in the Buffalo Catholic Diocese have been added to the list of priests accused of child sexual abuse.

Rev. Fabian J. Maryanski and Rev. Mark J. Wolski were added to the list following an investigation by the diocese.

They say the allegations were substantiated enough to be added to the list.

There are now 80 priests within the diocese accused of abuse on the list.