This is interpreted as a move towards bankruptcy, although no announcement has been made internally. 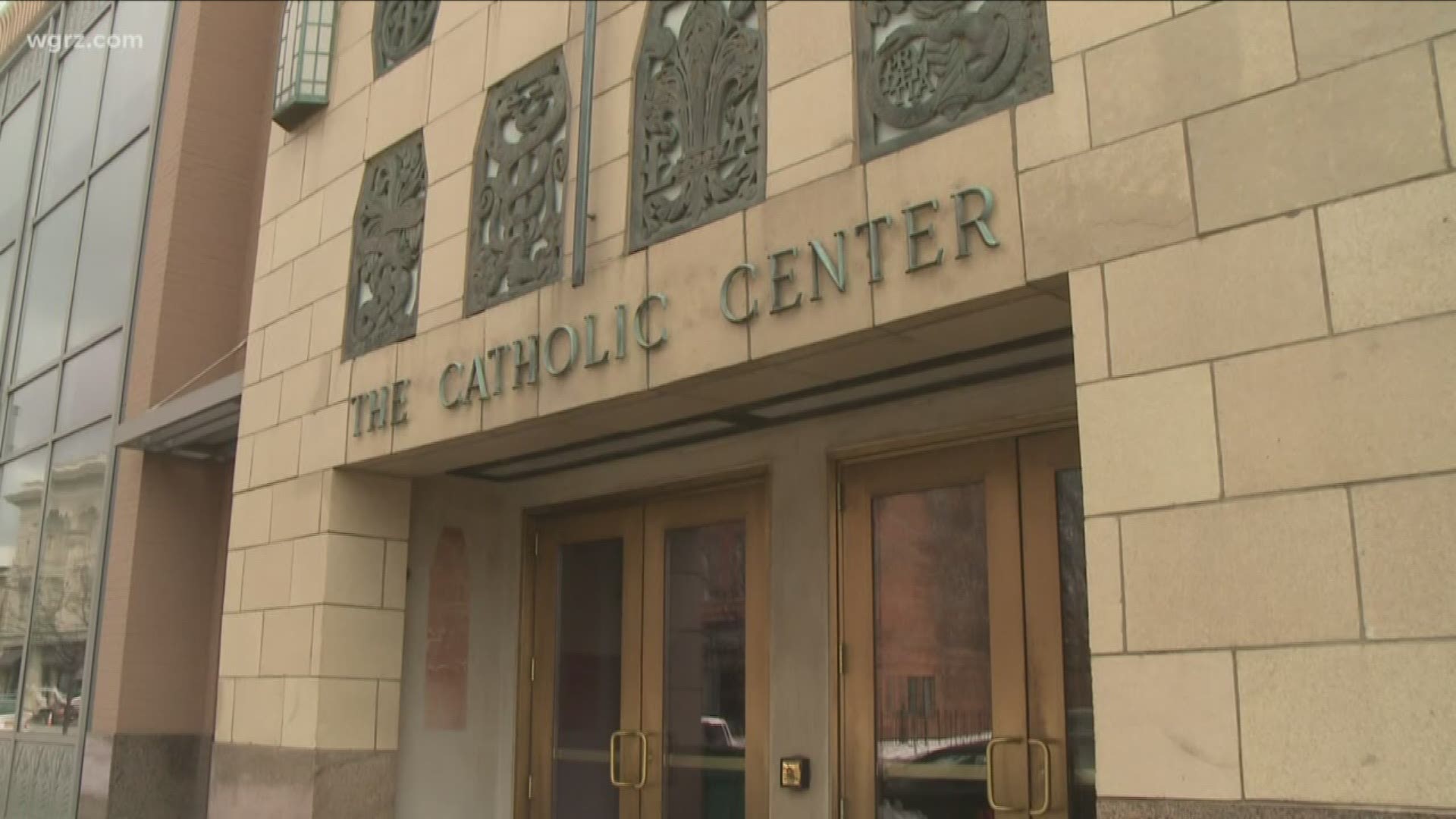 BUFFALO, N.Y. — Two independent sources within the Buffalo Catholic Diocese tell 2 On Your Side that credit cards connected to the diocese will be shut down as of 2 p.m. on Friday.

This is interpreted as a move towards bankruptcy, although no announcement has been made internally.

According to the Democrat & Chronicle, when the Rochester Diocese filed for Chapter 11 protection, a federal judge needed to issue temporary orders so that normal payroll and operations could continue.

When 2 On Your Side Investigator Steve Brown asked Bishop Richard Malone earlier this month about the possibility of the Buffalo Diocese filing for Chapter 11 protection, Malone said he, lawyers and financial advisors are still reviewing options. Malone would not commit to a deadline but says the decision would have to be made before year's end.

Buffalo Diocese spokesperson Kathy Spangler released the following statement to 2 On Your Side Thursday night:

The Diocese has not made any determination regarding filing for Chapter 11 reorganization. The memo that was sent out today, while stating our current credit card account is being closed, told cardholders that they will be updated shortly regarding our replacement card program.

RELATED: Bishop in memo to priests: 'I need support of priests'