The Roman Catholic Diocese of Rochester, New York, has filed for bankruptcy. 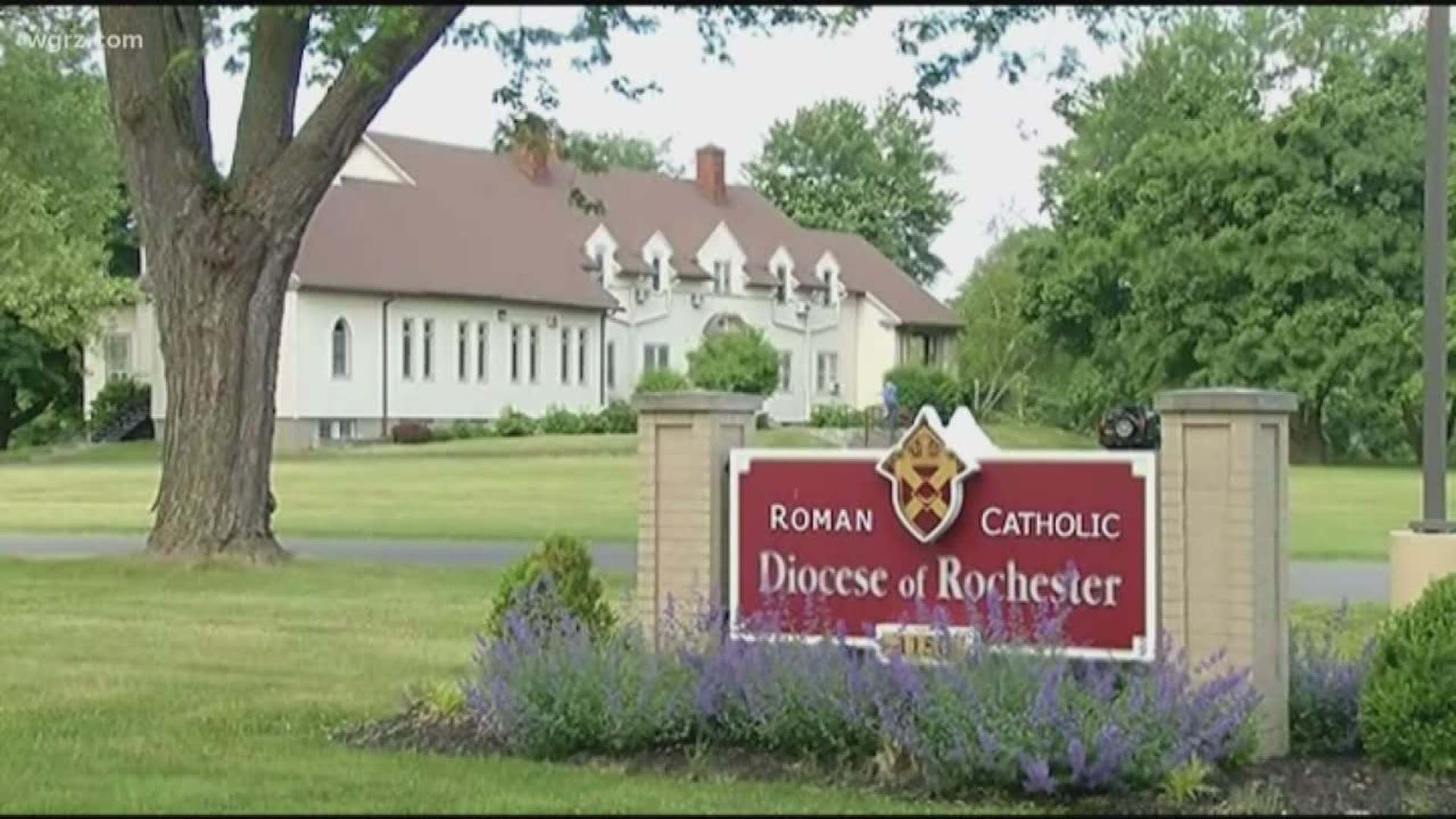 The Democrat & Chronicle says the diocese filed a petition for Chapter 11 reorganization on Thursday.

Rochester becomes the first of New York state's eight dioceses to seek protection from creditors in bankruptcy court because of financial fallout from the church's decades-long sex abuse scandal.

The filing would help the diocese to reorganize its finances, marshal funds to pay compensation to accusers and create a plan for the diocese to continue operating.

The petition estimates the diocese's assets as between $50 and $100 million and its financial liabilities as between $100 and $500 million.