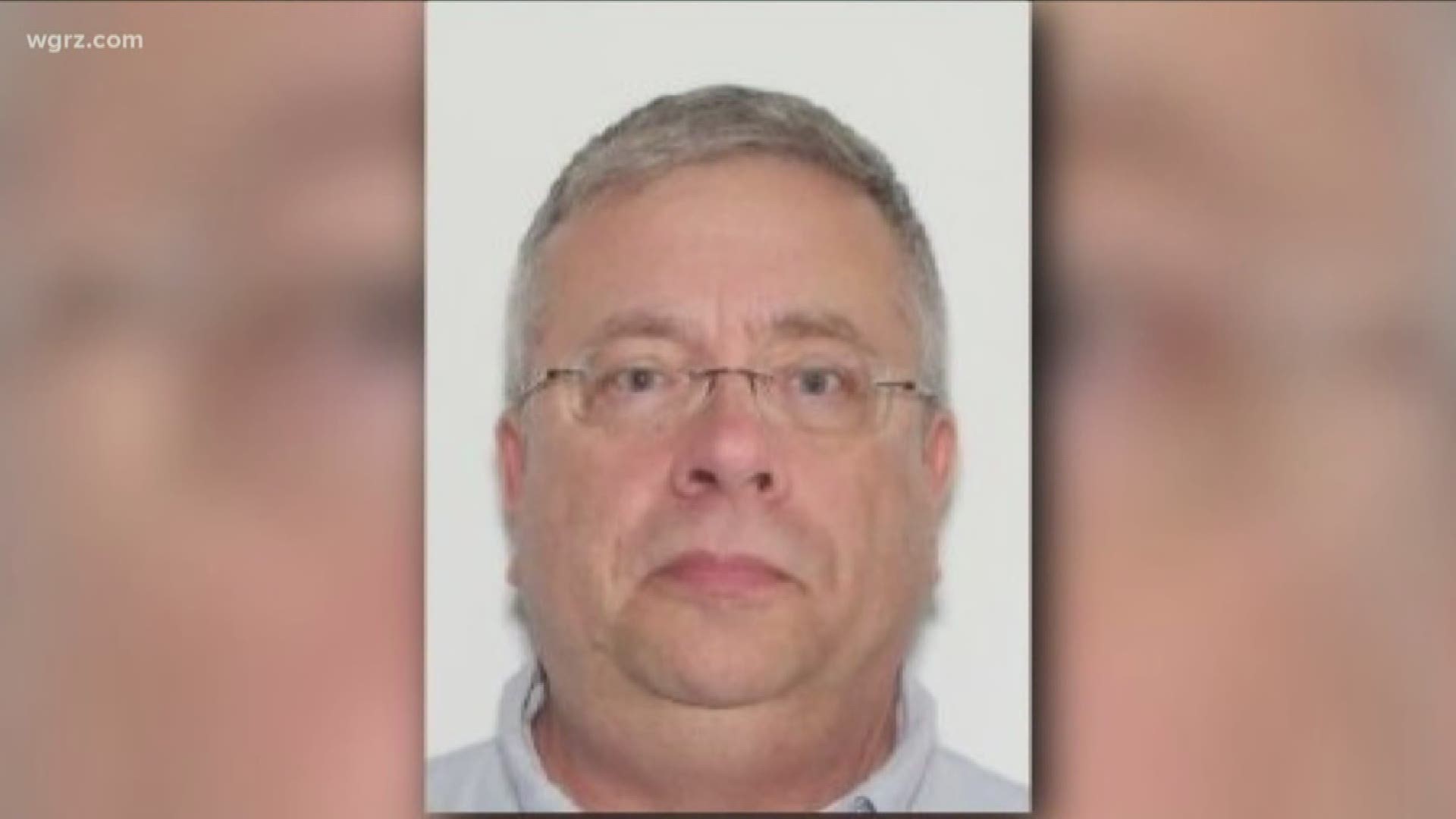 The diocese sent letters to families at Queen of Heaven in West Seneca, telling them that while David Calaiacovo did work at the school, there were no complaints of inappropriate conduct there.

Immediately after the arrest of David Calaiacovo was announced, representatives of the Diocese of Buffalo began a review of Catholic schools within the West Seneca District. It was learned that Calaiacovo was the psychologist for the West Seneca District and therefore, did some testing at Queen of Heaven. Even though there were no complaints of inappropriate conduct at Queen of Heaven, all parents were promptly alerted by the Principal, Mary Damico. Additionally, we have confirmed that Calaiacovo did not did not provide any services at South Buffalo Catholic (Notre Dame). Diocesan Superintendent of Schools, Dr. Michael LaFever, continues to examine whether Calaiacovo participated, in any capacity, with our other Catholic Schools.

I just want to reach out to our families regarding the recent news article about a former West Seneca (WS) employee, Mr. Dave Calaiacovo. After speaking to Matt Bystrak, the WS Superintendent, Fr. Greg and I want everyone to know that we are very vigilant here and have the students' safety at the forefront of our minds. Mr. Calaiacovo has been in our building to conduct testing on various students in his capacity as the school district's school psychologist.

Fr. Greg and I want to echo Mr. Bystrak's statement to the district's parents: "Today the District was informed that a former staff member was arrested on charges relating to child pornography. The safety and welfare of our students is of the highest priority. We are not aware of any allegations of inappropriate conduct toward students and are fully prepared to cooperate with law enforcement on this matter. We will continue to closely monitor the situation as it unfolds."

We want to express our willingness to work with all parents to discern if there were any concerns coming from the students regarding this. Please feel free to reach out to me or Fr. Greg with concerns. Mr. Bystrak also wanted to let our parents know he is available to help if needed as well. I realize this is not the kind of news that you want on your holiday; however, it is important for you to know that we are not taking this matter lightly.