Investigation of former seminarian's allegations results in no criminal charges 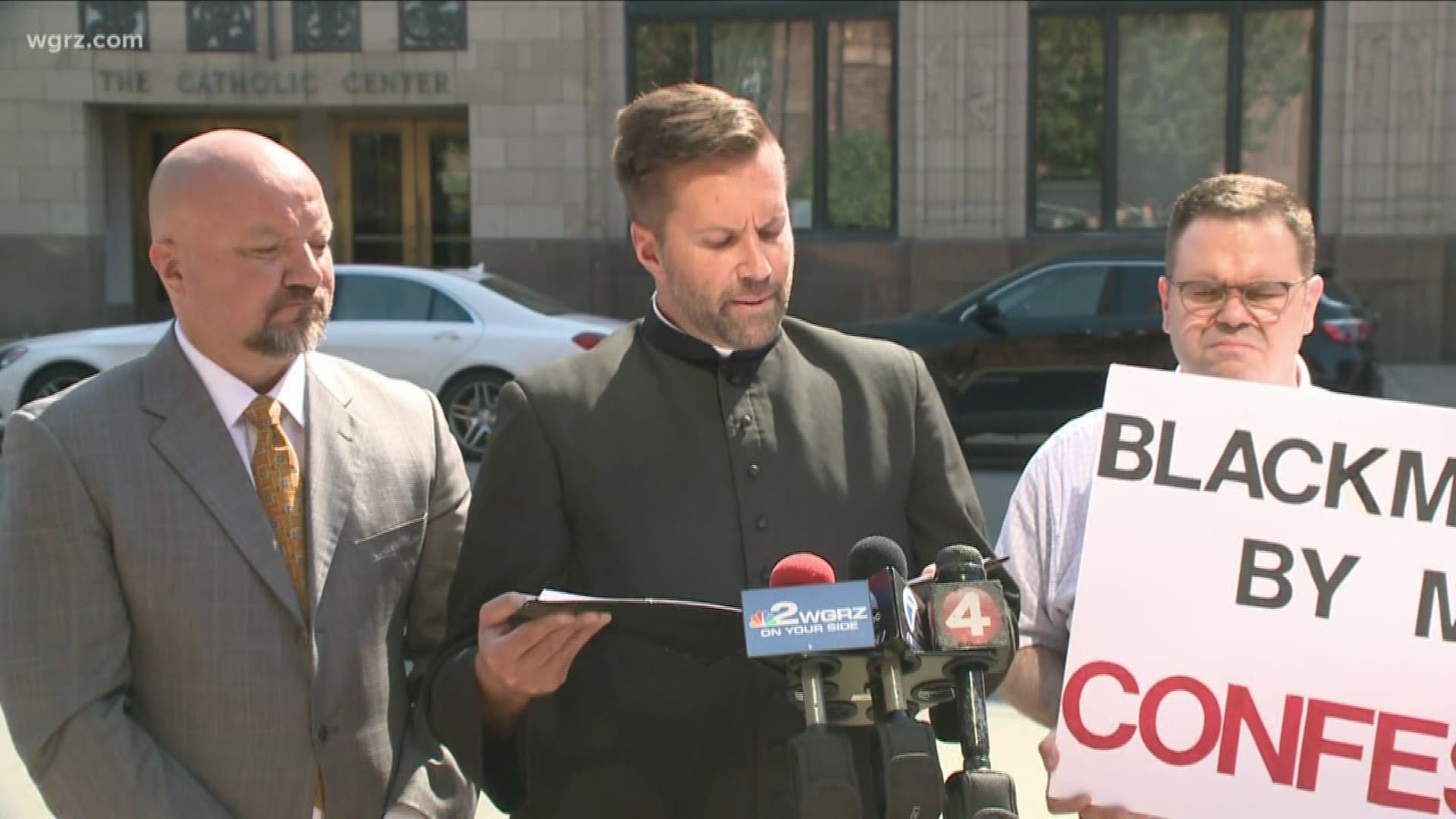 BUFFALO, N.Y. — The Erie County District Attorney’s office has decided not to prosecute anyone in connection with allegations made by former Catholic seminarian Matthew Bojanowski.

In August, Bojanowski held a news conference across the street from the headquarters for the Buffalo Catholic Diocese.

In that news conference, Bojanowski announced he was withdrawing from Christ the King seminary. Bojanowski claimed he endured months of revenge and retaliation after rejecting the advances of Father Jeffrey Nowak.

Additionally, Bojanowski called for the closure of the seminary charging “sexual abuse, sexual harassment, elicit surveillance and stalking” were taking place there.

Kait Munro, spokeswoman for the District Attorney’s office, tells 2 On-You-Side Bojanowski’s allegations were “thoroughly investigated” and a decision was made to not bring forward any charges and the criminal investigation file has been closed.