Bishop in memo to priests: 'I need support of priests' 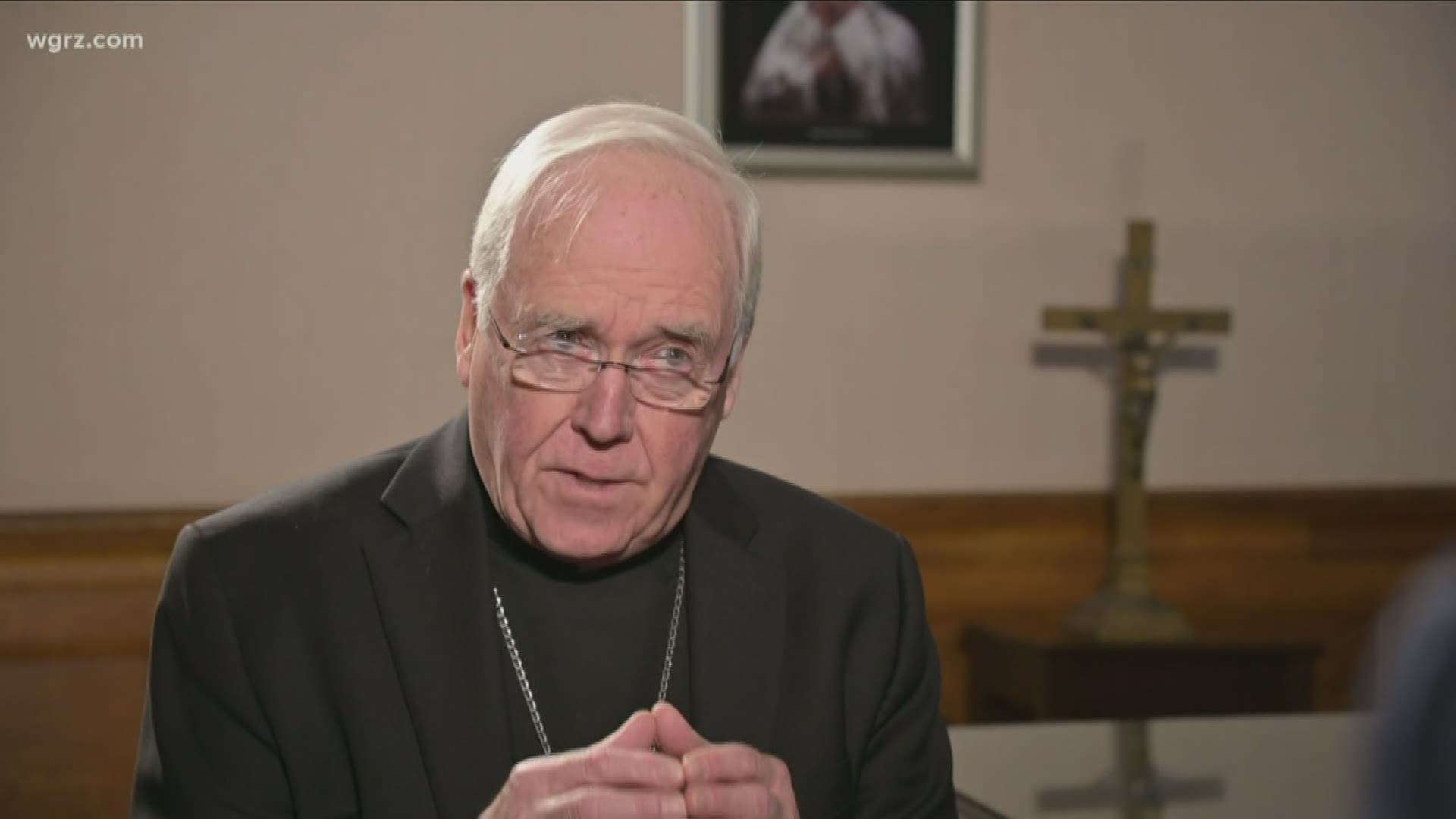 BUFFALO, N.Y. — 2 On Your Side has obtained a memorandum from Bishop Richard Malone addressed to "All Priests". The memo, dated Monday, shares the same new the Bishop brought up in his one-on-one interview with investigative reporter Steve Brown.

The opening sentence of the memo reads:

"I am writing to inform you that I met with the Diocesan Pastoral Council (DPC) on September 14th, and I have received a vote of confidence from them..."

One minute into the Wednesday interview, Malone identified the DPC as an "important consultative group" and the Bishop quickly revealed results of the council's vote on whether he should stay or resign.

Bishop Malone stated the result was overwhelmingly in his favor. Twenty four votes from DPC members for him to stay, four to resign and one abstention. 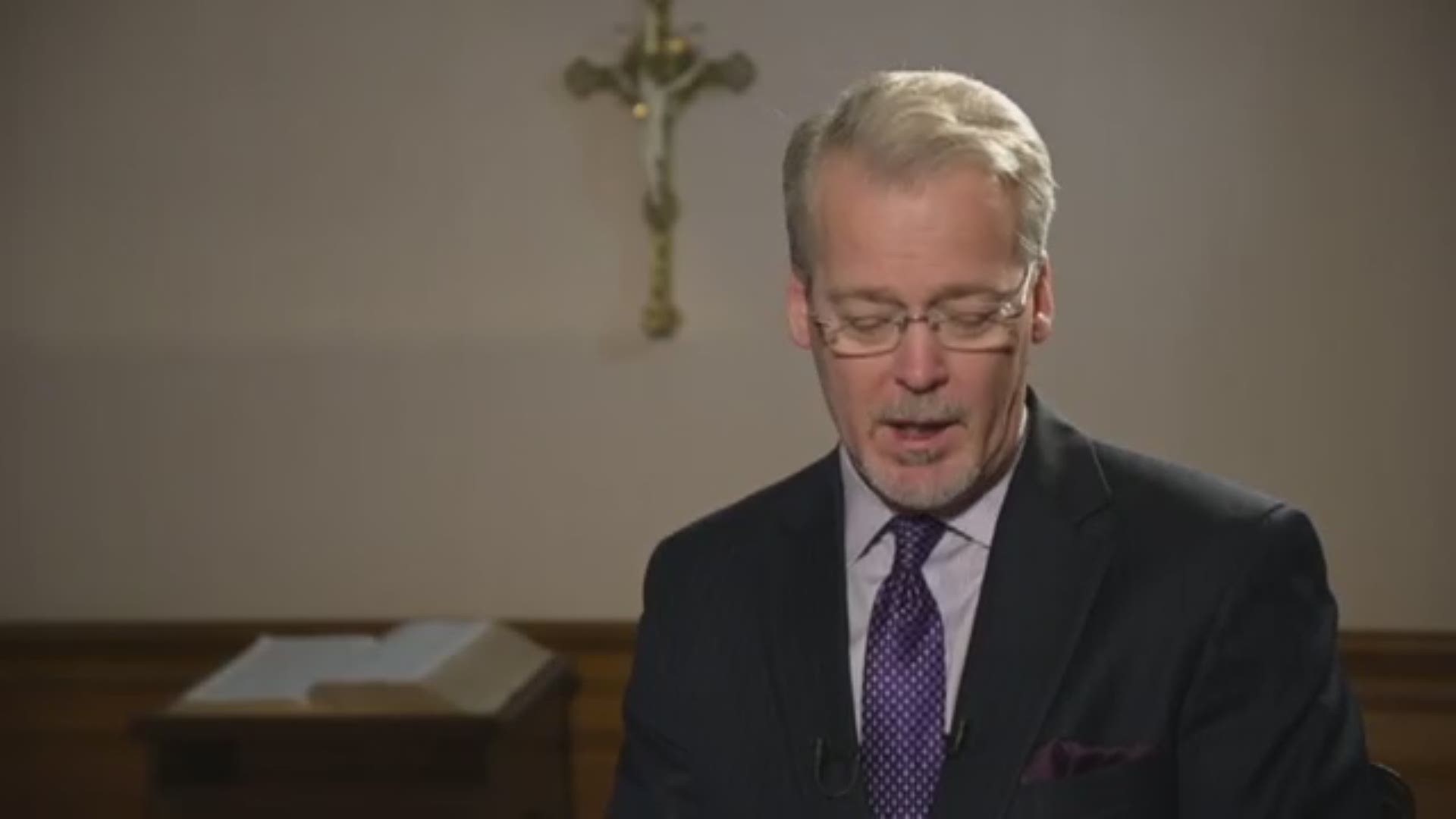 The memo to priests comes when a "no confidence" letter is circulating among diocesan priests and deacons. Heading that effort is father Robert Zilliox, pastor of St. Mary's of Swormville parish.

Interestingly, Zilliox when contacted by text said, "Maybe it will come today in the mail, but as of this morning I never got this!"

2 On Your Side has contacted the diocese to ask whether the DPC vote is being used to counter the calls for the Bishop to step down.

Earlier this week, The Buffalo News released results of a poll it commissioned where 86% of surveyed WNY Catholic said they wanted to the Bishop to resign.

RELATED: Buffalo Bishop Richard Malone: 'I want to honor the commitment I made coming here'