Father Zilliox says that he finds it necessary to issue the statement in order to clear up any confusion and set the record straight about the facts that led to him speaking out.

BUFFALO, N.Y. - Father Robert Zilliox released a statement Friday evening regarding the interview he did on '60 Minutes' and the mis-characterizations that were made.

The program interviewed Father Robert Zilliox of St. Mary's Catholic Church in Swormville, who talked about his frustration of serving as a key adviser to Bishop Malone and then seeing how the cases were actually handled by Malone.

Father Zilliox says that he finds it necessary to issue the statement in order to clear up any confusion and set the record straight about any facts.

You can read the full statement below:

No priest placed on administrative leave with allegations of sexual abuse can say Mass, celebrate sacraments, dress in clerical clothes, or present himself publicly as a priest. This is clearly written in the decree itself. It is also incorrect to equate administrative leave and suspension with medical leave and retirement.

MORE: Father Zilliox: 'I am a victim of abuse by a priest' 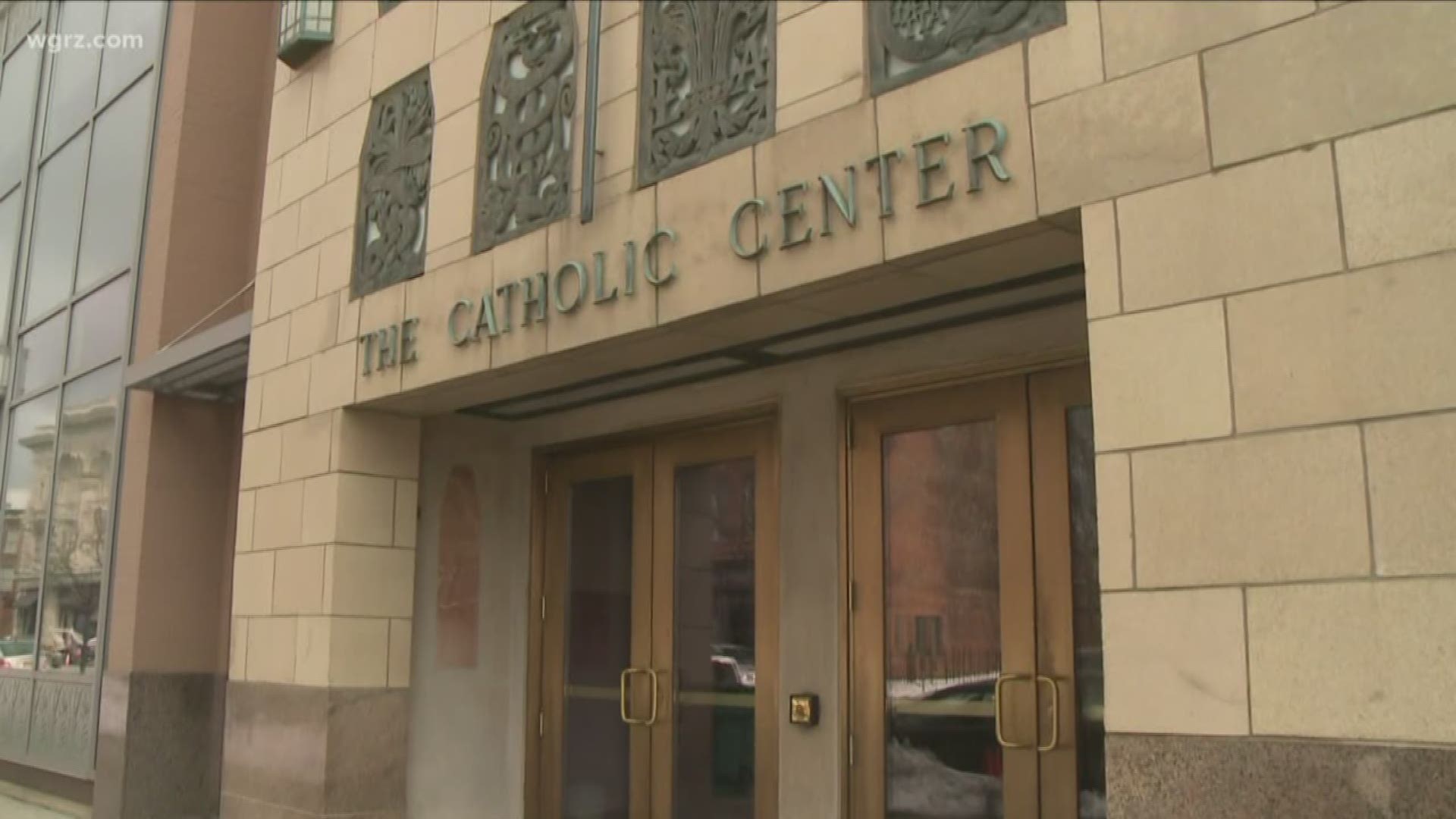