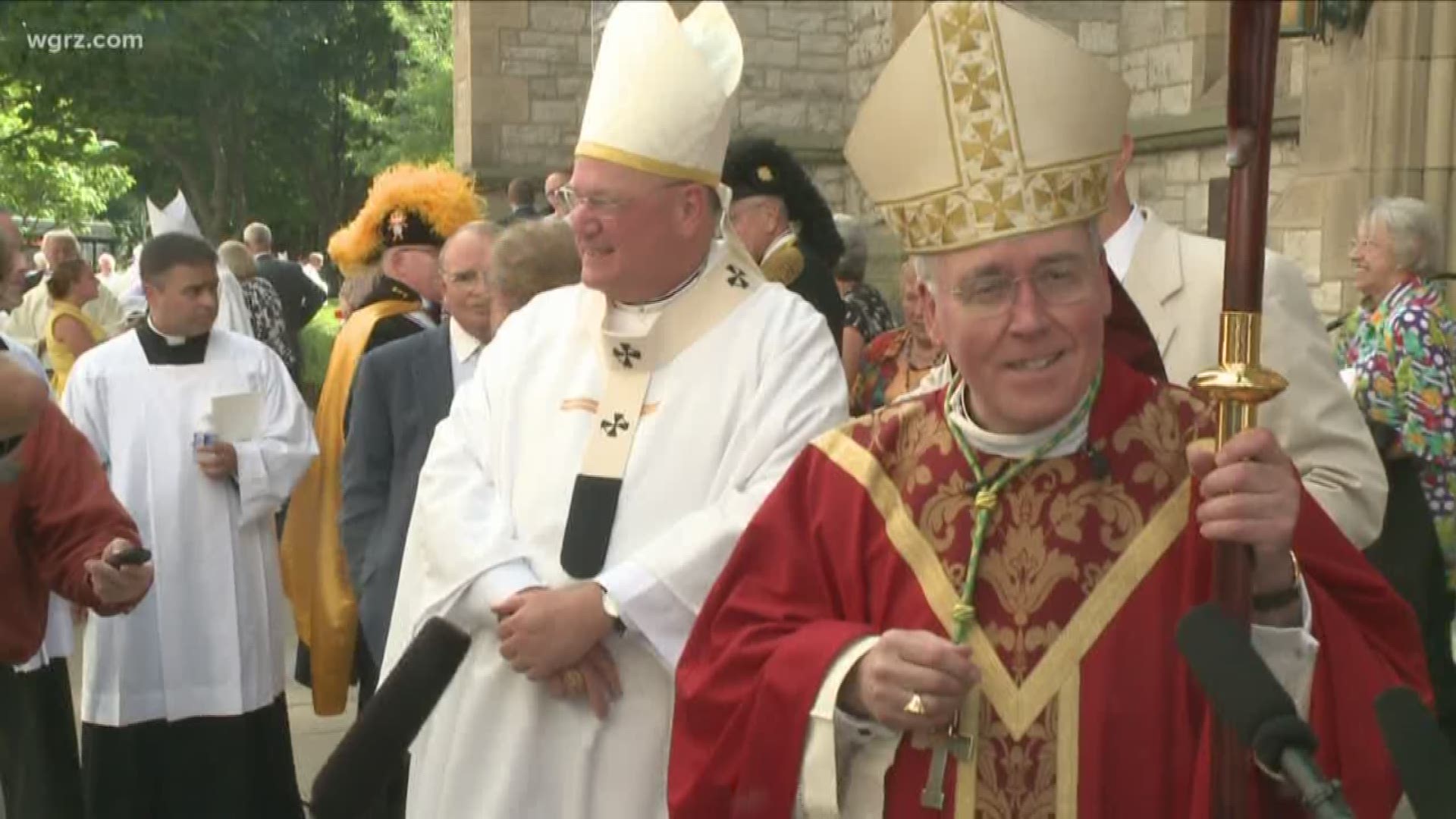 BUFFALO, N.Y. — A spokesman for the New York Archdiocese says Cardinal Timothy Dolan of New York will have something to say in the “near future” on his investigation into Bishop Richard Malone.

Joseph Zwilling, director of communication for Dolan, points out the Cardinal is in unprecedented territory examining “events in the Buffalo Diocese” under a new Catholic law.

Back in May, Pope Francis released ‘Vos Estis Lux Mundi’, a proclamation about an addition to Catholic Canon Law which put the metropolitan archbishop in a region the authority to examine the actions of a Bishop.

Cardinal Dolan is thought to be the first to use the new law. Although specific allegations have not been disclosed, it’s thought Dolan is looking into Bishop Malone’s handling of sexual abuse allegations against clergy in Buffalo and accusations in the Albany Diocese that former Bishop Howard Hubbard sexually abused a teenager in the 1990’s.

Because of the newness of the law, potential sanctions against Malone or Hubbard are unclear.

Bishop Malone repeatedly finds himself under blistering criticism in the Buffalo Diocese and calls for his resignation have recently increased.

Zwilling says the Cardinal has been in contact with Malone, the Papal Nuncio and the Vatican in connection with his Buffalo investigation. 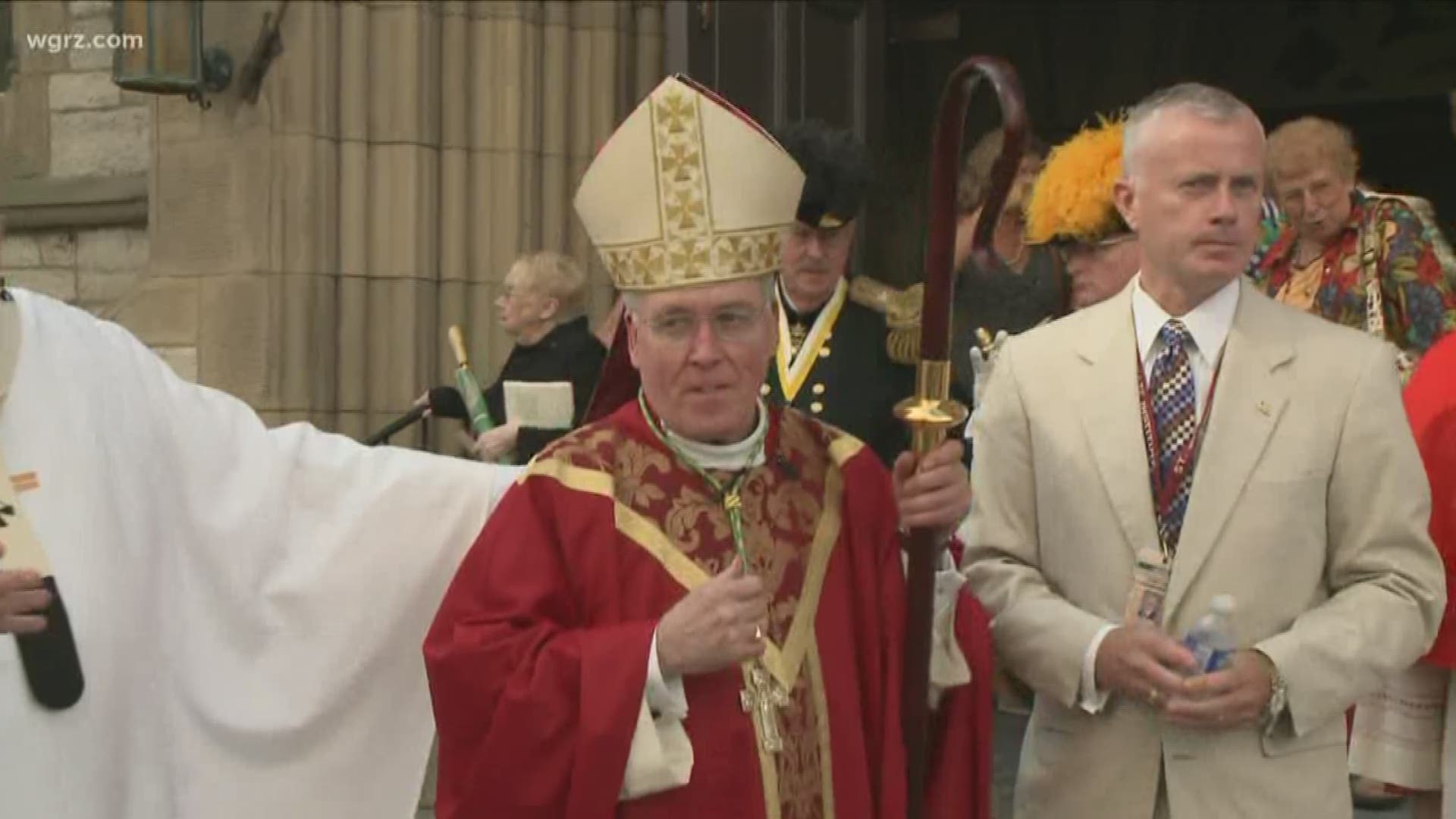 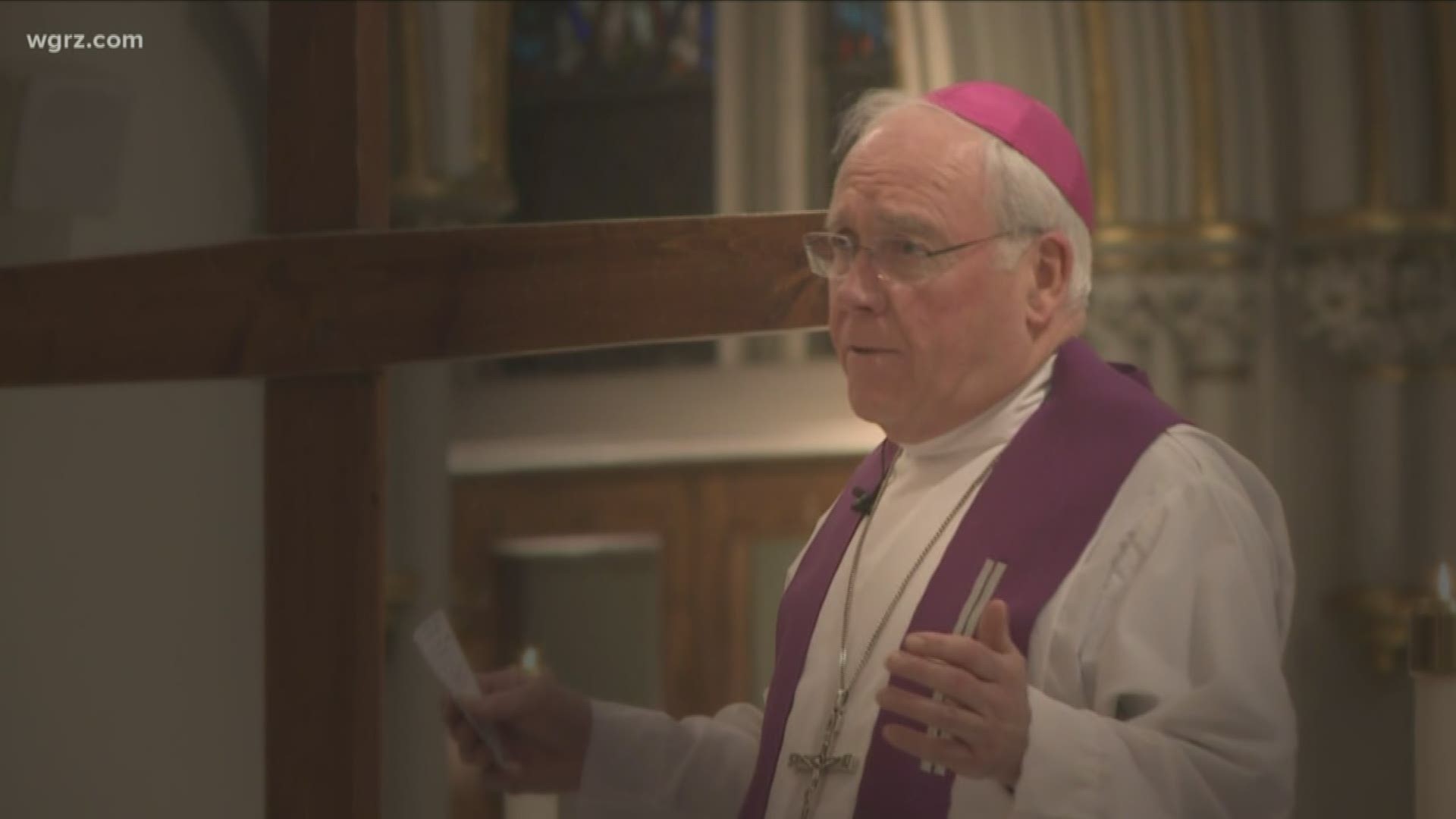 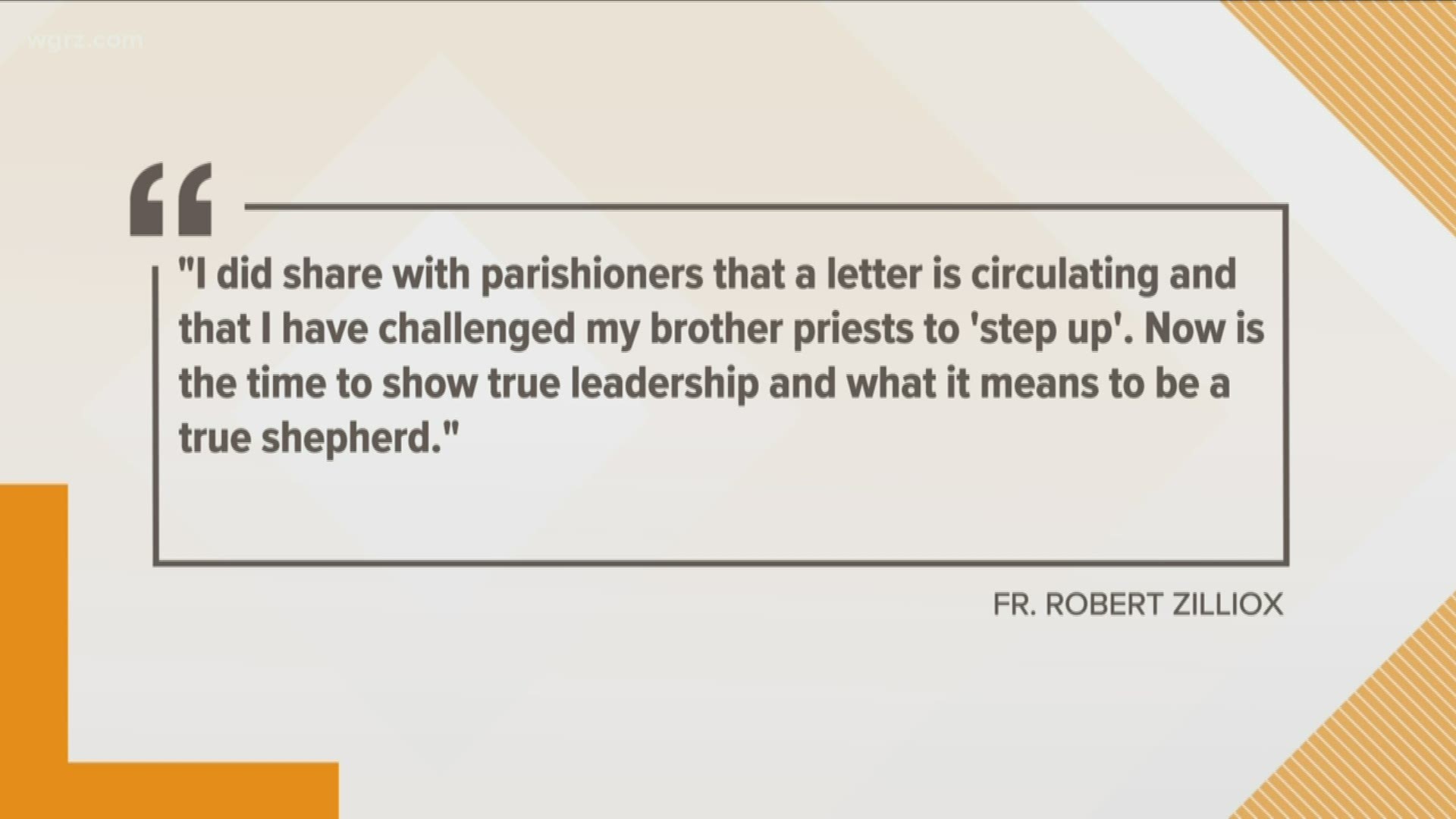 RELATED: Bishop Malone says he has no plans on stepping down