Catholic Diocese of Buffalo files for bankruptcy, acknowledges over 500 claims of clergy abuse

The filing comes amid dozens of claims and lawsuits filed against the diocese over alleged sex abuse by members of the clergy. 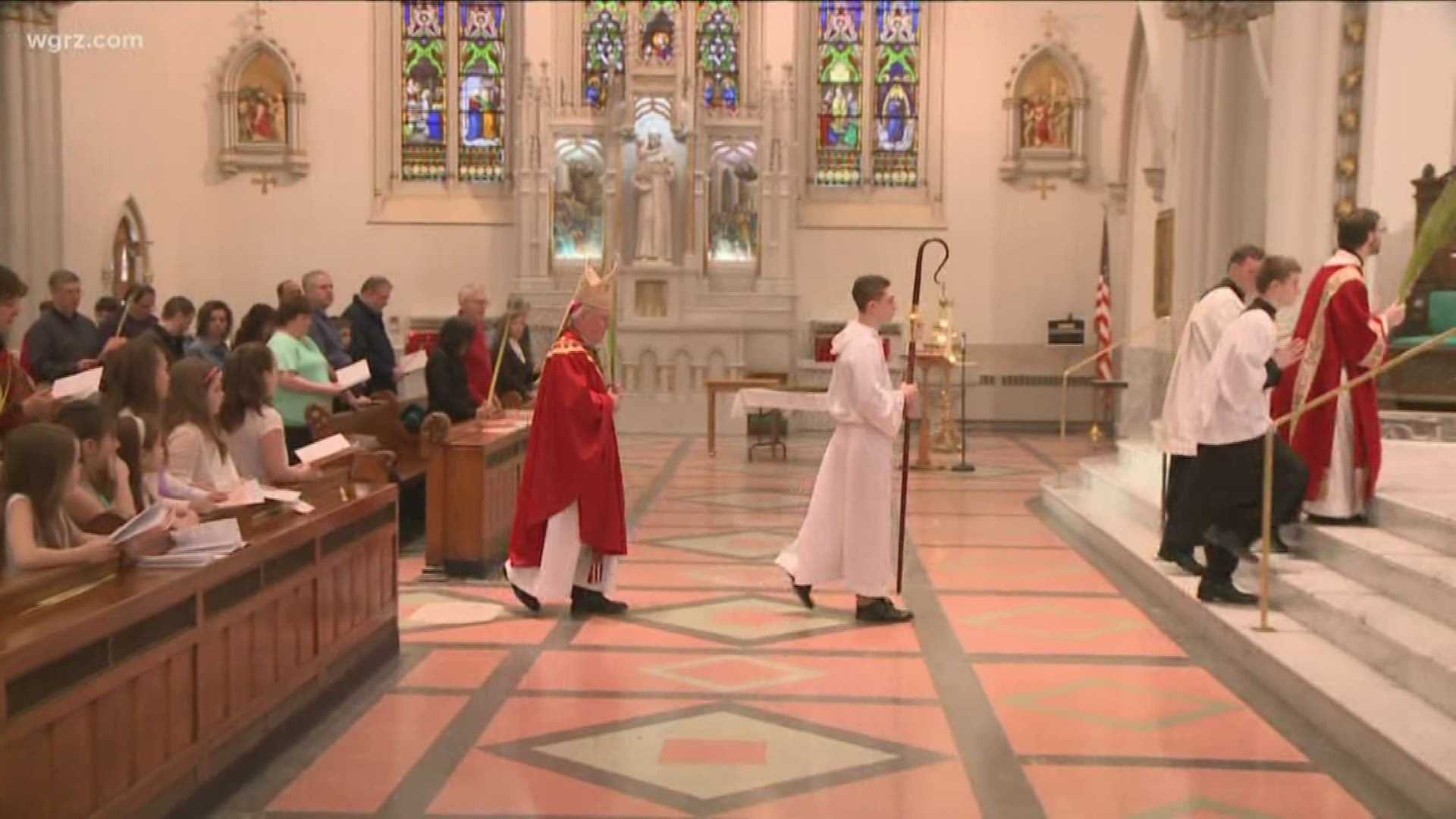 BUFFALO, N.Y. — After years of turmoil, the Catholic Diocese of Buffalo has filed for bankruptcy.

This was something that the Diocese had been planning for a few months. It was originally reported in the February edition of the Western New York Catholic newsletter.

According to a financial report by the Central Administrative Offices of the Diocese, Chapter 11 bankruptcy is imminent following the dozens of claims and lawsuits filed against the diocese over alleged sex abuse by members of the clergy.

"In response to the magnitude of the number of claims, lawsuits, and alleged damages, the CAO has determined that a filing of a voluntary petition for reorganization under Chapter 11 of the Federal Bankruptcy Code is imminent."

You can read more on that report here. 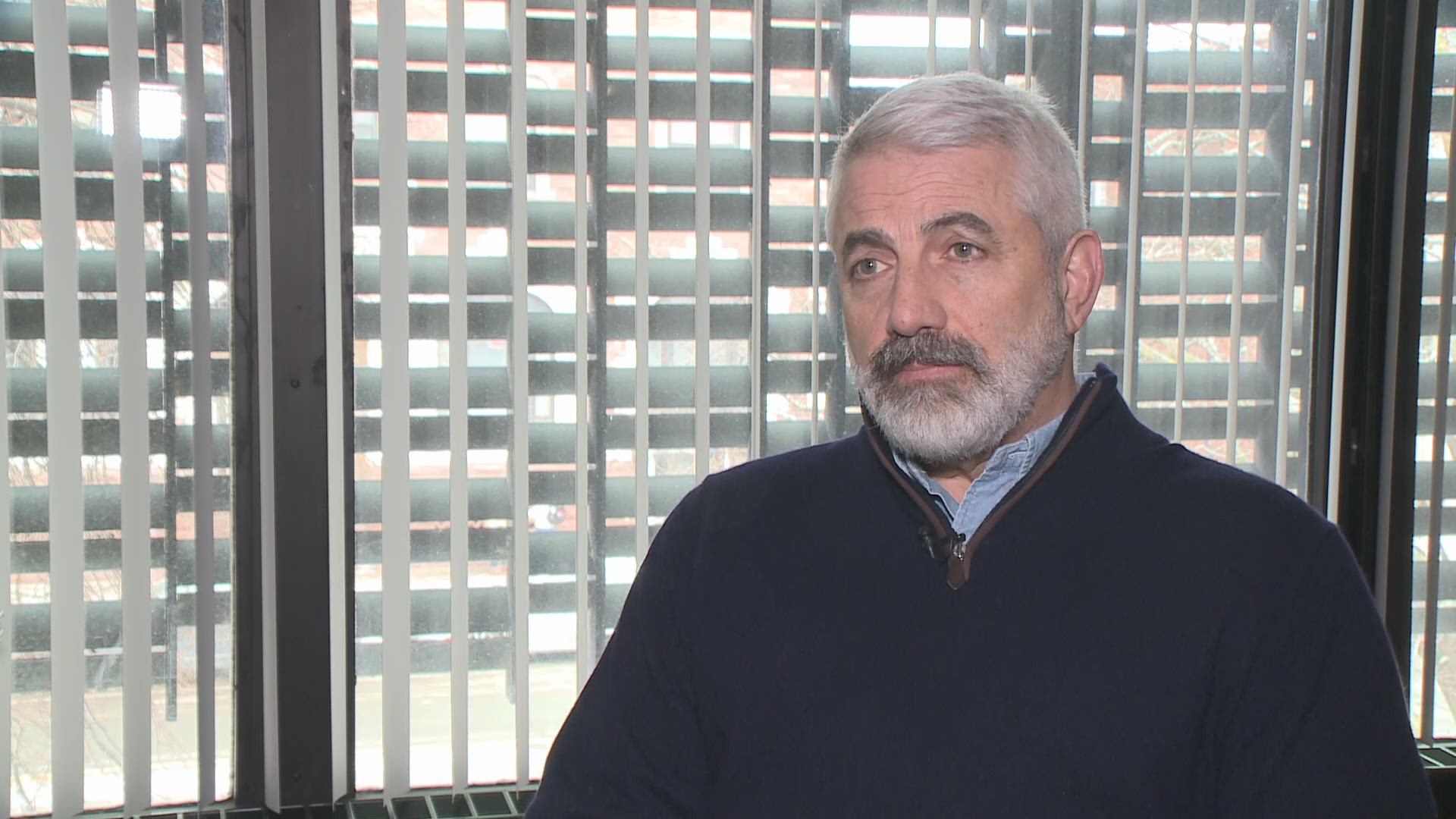 The diocese reports a roughly $5 million net loss in assets from 2018 to 2019. It also shows a $1.5 million drop in donations to the Fund for the Faith.

Currently, there are 258 Child Victims Act lawsuit filed against the Buffalo Catholic Diocese. The Diocese acknowledged "approximately 400' victims will be seeking payment in bankruptcy. That number does not include the 106 people who have already received money from the $17 million of the Independent Reconciliation and Compensation Program.

So far, the Diocese is aware of more than 500 people who have claims of clergy sexual abuse. 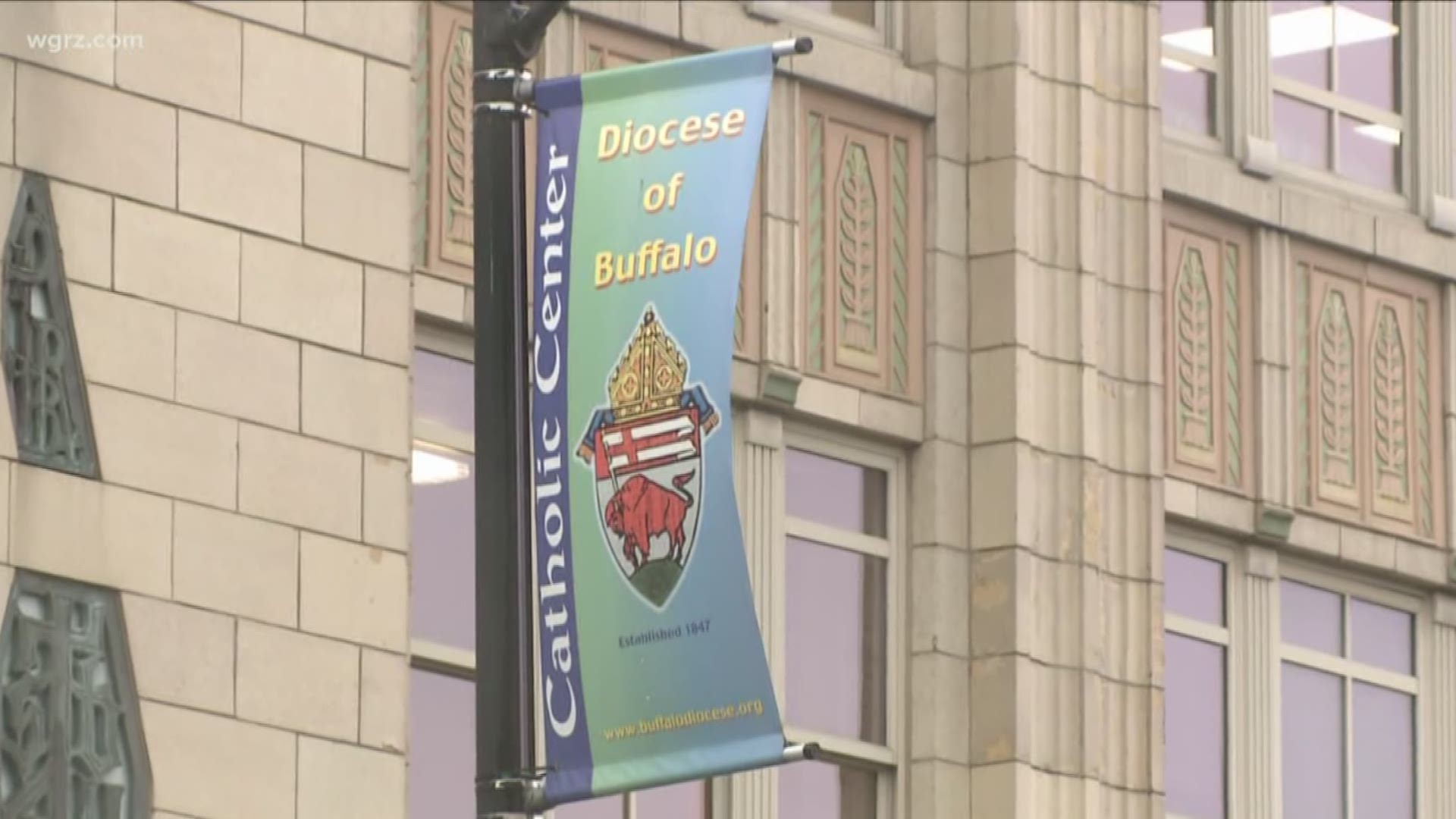 Following the filing, attorney Steve Boyd, who represents clergy abuse victims, sent a statement to 2 On Your Side, which said in part:

"The bankruptcy court will soon set a claims bar date which will be the deadline for survivors to file a claim in bankruptcy court or they could lose their legal rights forever. We believe the Diocese of Buffalo’s Chapter 11 bankruptcy filing demonstrates that top diocesan officials would rather avoid scandal and keep their knowledge about predator priests hidden, rather than have their secrets exposed and be held accountable for their institutional sins of the past. "