Christ the King Seminary has experienced an operating deficit over the past 10 years amounting to $500,000 on average annually. 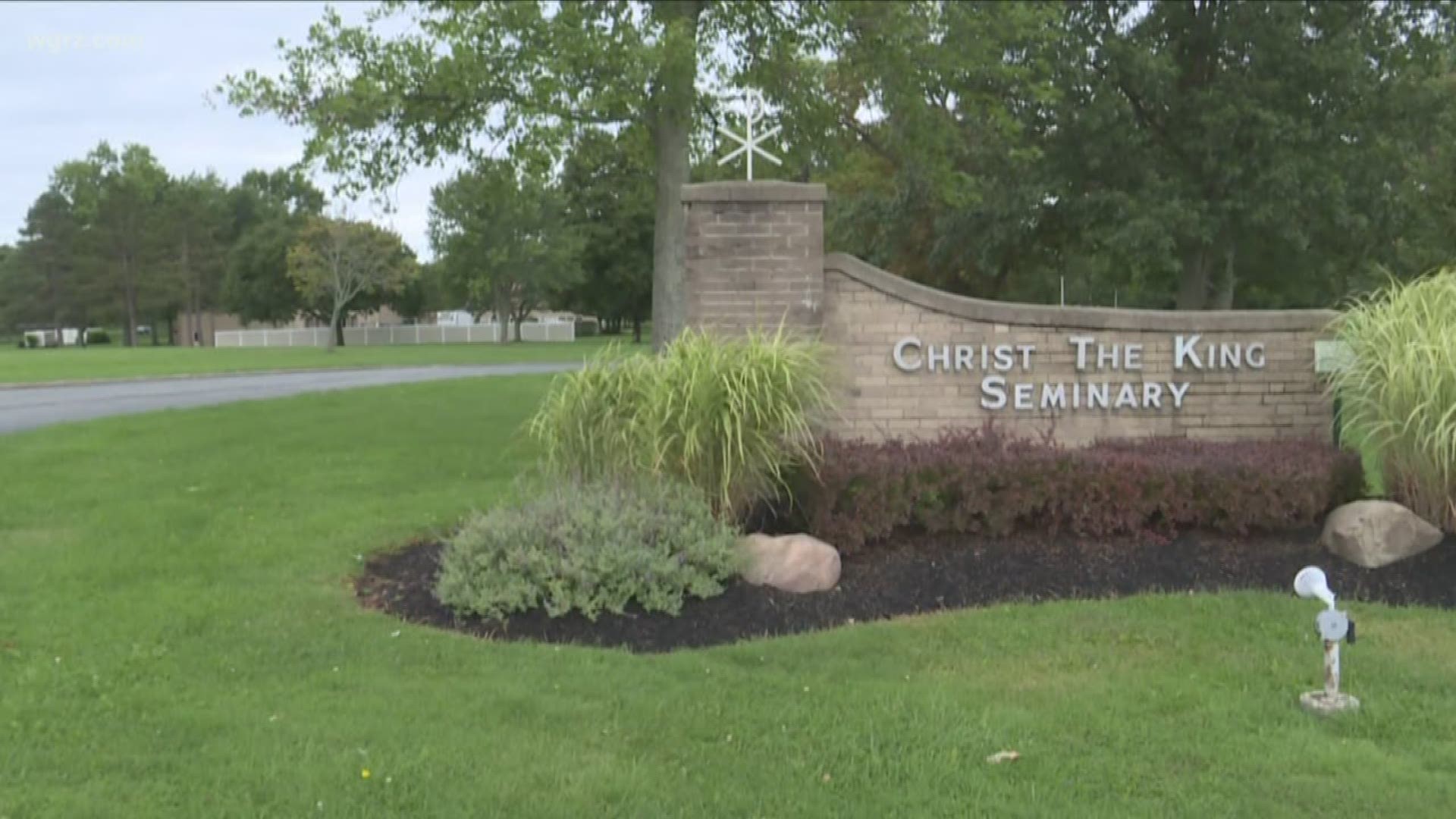 Christ the King Seminary has experienced an operating deficit over the past 10 years amounting to $500,000 on average annually, according to the diocese. The seminary has been the recipient of financial gifts over the years, which have served to offset the operating deficit. However, Scharfenberger says this cannot be relied upon from year to year.

The diocese also pointed to other factors including: fluctuating enrollment, capital improvement to the old facilities and increasing operating costs.

Scharfenberger also announced the diocese has created a steering committee to “re-imagine” and provide specific recommendations as to how educational, theological training and priestly formation will continue for seminarians of the Diocese of Buffalo.

“The Diocese of Buffalo has been blessed to have benefited from the superior academic education offered to the laity along with the priestly and diaconate formation programs that Christ the King Seminary has provided these many years. We now have an opportunity to re-imagine how best to continue this legacy of educational and formation excellence in a manner that is not only economically sustainable but which continues to reflect the requirements of those who wish to pursue a life of ministry in the 21st Century. I have full confidence that the members of the Steering Committee will now consider the full range of possibilities and provide recommendations - looking at similar situations around the country - that support our commitment to attracting and preparing individuals for the spiritual, intellectual, emotional and pastoral rigors of priestly ministry while continuing to provide formation and quality education for diaconate and lay ministry candidates. I encourage all to see this not so much as an end of an era, but the beginning of a new and promising one.”