A group of Catholic parishioners with their sights set on reforming the scandal-scarred Buffalo catholic Diocese abruptly withdrew a speaking invitation to a women who at one time supported a man who was sexually assaulting Haitian boys. 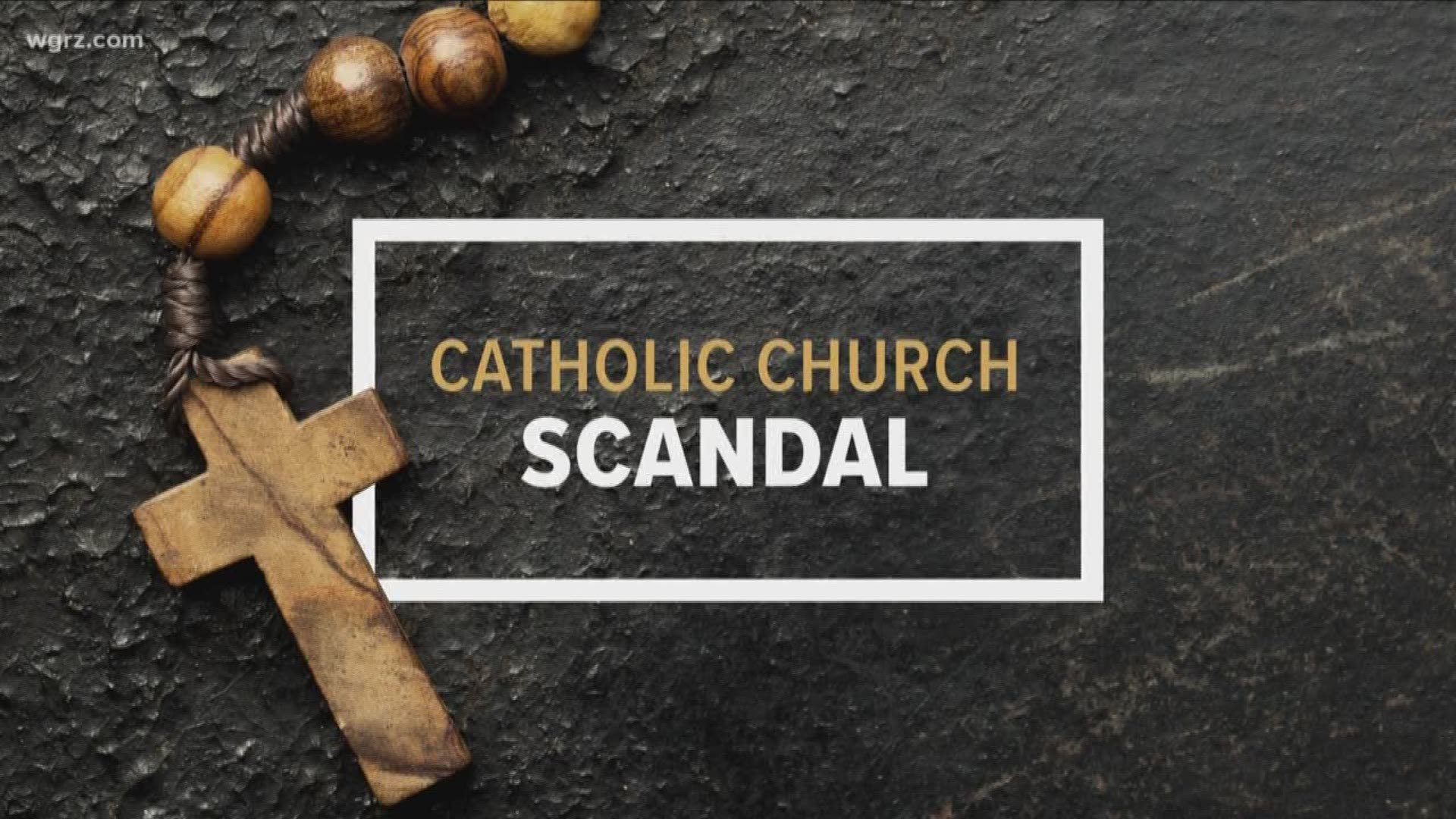 BUFFALO, N.Y. — A group of parishioners with its sights set on reforming the Buffalo Catholic Diocese today abruptly withdrew an invitation to a speaker over her past support of a man who sexually assault boys in Haiti.

The speaker is Madeline Lacovara. She has deep ties to the Jesuit order of the Catholic faith. Lacovara was among four people invited to speak at a symposium at the end of November, hosted by The Movement to Restore Trust (TMRT). The organization was put together by Canisius College president John Hurley in response to the clergy sex abuse scandal within the Buffalo Diocese.

The issue with Lacovara involves her role as a financial backers of an orphanage in Haiti.

The orphanage was established in 1997 by Douglas Perlitz, and its mission was to take in and educate abandoned and orphaned Haitian boys.

In 2008, stories began circulating in Haiti that boys at the orphanage were being sexually abused. In response, a number of the facility’s supporters circulated a letter among fellow-supporters challenging the credibility of these stories.

The Connecticut Post reported from the letter this passage: “Projects with foreign backing are seen as an opportunity for financial exploitation and (people) involved in this smear campaign are hoping to receive financial gain.”

The following year Perlitz was indicted on ten federal charges including seven counts of Travel with Intent to Engage Illicit Sexual Conduct.

The indictment detailed Perlitz using food, clothing, shelter, money and even cellphones to lure young Haiti boys at the orphanage into sex acts.

Perlitz would eventually plead guilty. He is serving a 20-year sentence.

2 On Your Side reached out to Hurley for comment on behalf of TMRT. This afternoon a statement was released.

It reads in part, “We were not aware of the criminal prosecution of Mr. Perlitz or Ms. Lacovara’s role in the Haiti orphanage…we do not want her involvement (in the scheduled symposium) to be a distraction to our very important work ahead…we have…withdrawn the invitation for her to participate.”

2 On Your Side has attempted to reach Lacovara, but we have not heard back from her.