A spokeswoman for the Diocese says the Bishop will talk about his trip 'next week.' 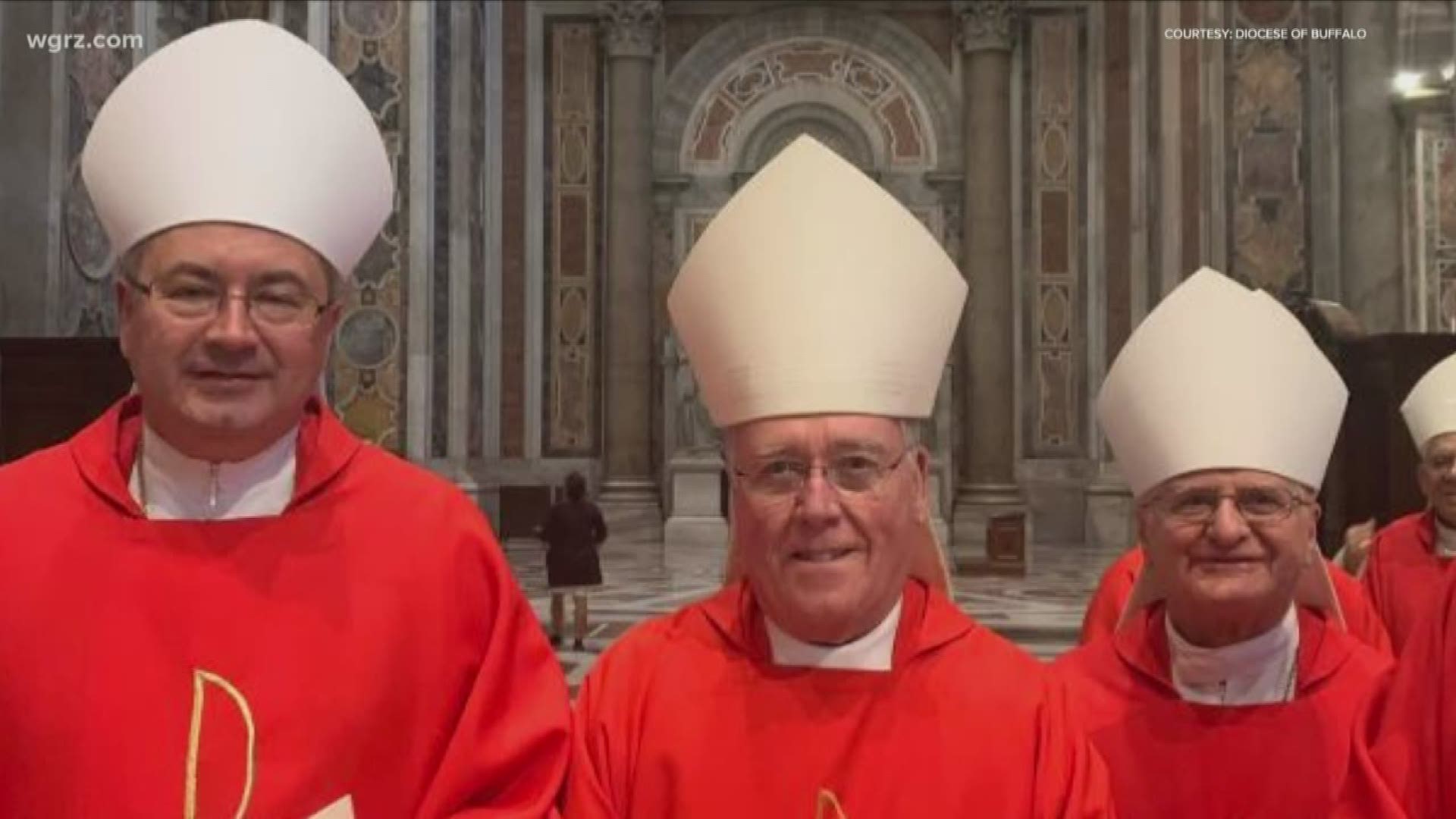 The Bishop's week-long "ad limina" visit to the Vatican wrapped-up Friday with a meeting among all the bishops from New York State and Pope Francis.

The spokeswoman for the Diocese tells 2 On Your Side that Malone will return to Buffalo this weekend and will talk about his trip "next week."

There was a great deal of speculation the embattled Buffalo bishop would announce he's stepping down after a reporter for the Catholic News weekly, The Tablet, tweeted Wednesday that Malone's resignation was "imminent."

Malone has been under a near-constant barrage of criticism for most of two years for his handling of the clergy sex abuse scandal within the Diocese.