During a news conference, he was asked about the diocese's finances as more clergy sexual abuse survivors come forward through the Child Victims Act. 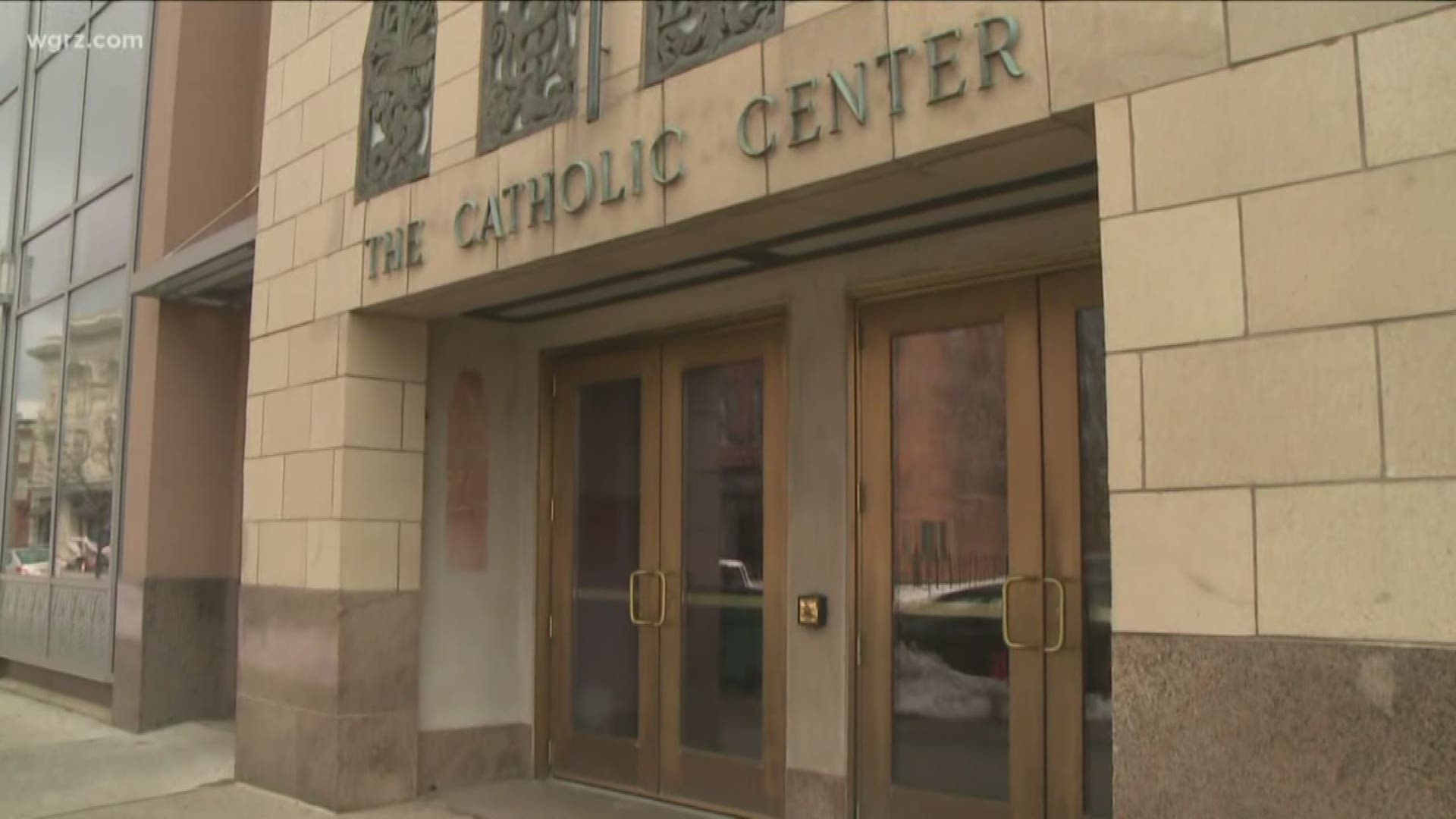 BUFFALO, N.Y. — The cost of a scandal as massive as the one surrounding the Catholic Diocese of Buffalo leaves church leaders with tough decisions ahead.

"I'm not the only one right now who feels like I'm standing at a crossroads analyzing where we are with our resources," Bishop Richard Malone said during a news conference on Wednesday when asked about the finances of the Diocese of Buffalo, as more clergy sexual abuse survivors come forward through the Child Victims Act.

Malone said their options are litigation or bankruptcy.

"We're looking at both of those very, very closely and carefully, and I have not yet made a decision. There are people arguing both positions," Malone said.

If the Diocese of Buffalo did decide to file for bankruptcy, it would be one of many.

According to the watchdog group Bishop-Accountability.org, over the last 14 years, 19 Catholic dioceses and religious orders in the United States have filed for bankruptcy protection in response to the clergy sexual abuse crisis.

While Malone is still deciding what's next, the whole situation is having an impact on some local parishes.

Last month, Father Paul Seil of St. Bernadette Church in Orchard Park told us on top of a drop in attendance, collections are down about 11 percent.

We reached out to the diocese again Wednesday night for more information on how seriously the bishop is considering bankruptcy and if there's any timeline as to when he needs to make that decision.

We have not heard back.