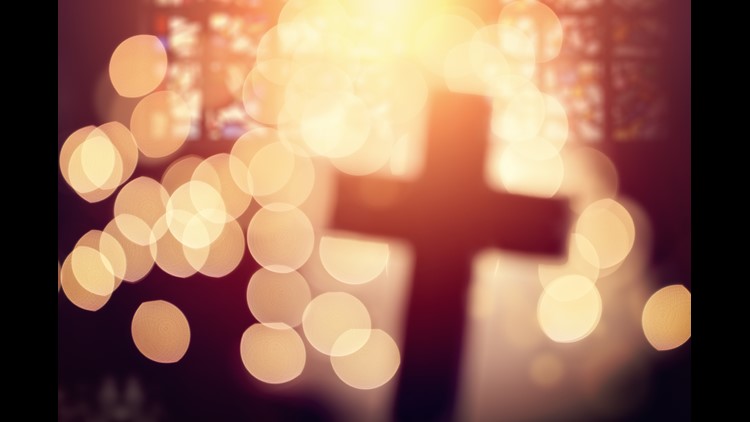 BUFFALO, N.Y. — A priest within the Catholic Diocese of Buffalo will remain on leave following an investigation into allegations of child sex abuse.

Father Juran will remain on leave until the investigation is reviewed by the Congregation for the Doctrine of the Faith at the Vatican in Rome, who will make the final decision.