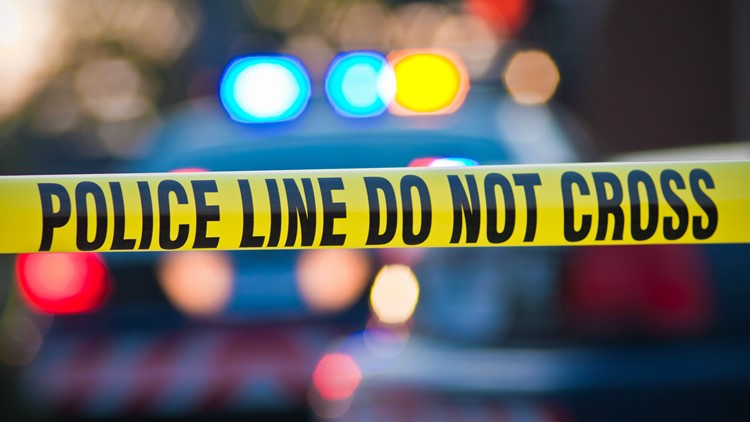 GREENVILLE, S.C. — A 23-year-old woman has been killed trying to enter her own home after she was mistaken for an intruder and shot by her father.

The Greenville County Coroner's Office says Nadeja Pressley was shot as she tried to enter her residence in Greenville, just after 1 a.m. Sunday.

Police say that a preliminary investigation shows Pressley's father fired through a door at what he believed was an intruder, but was actually his adult daughter.

Greenville County EMS and Sheriff's Deputies responded and Pressley was pronounced dead at the scene.

The investigation is ongoing and an autopsy is planned for Monday.