Should prostitution be decriminalized?

Opponents have been loud on the issue pointing out that decriminalization will not help victims of sex trafficking. 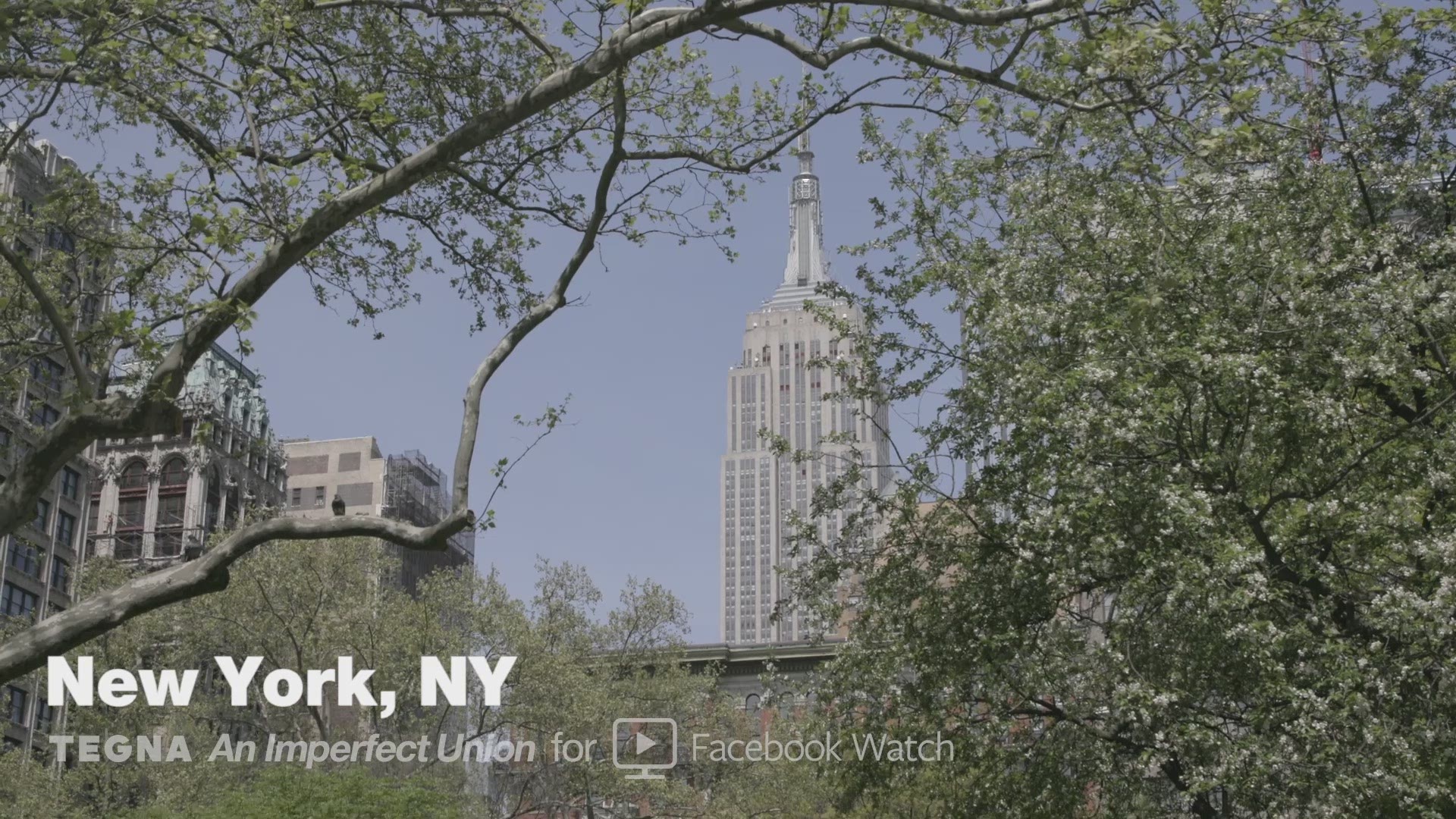 NEW YORK COUNTY, N.Y. — The debate over decriminalization of sex work is nothing new, but some advocates in New York said it’s the closest they’ve come to achieving it, while opponents passionately argue against this idea.

In New York some lawmakers have come out supporting decriminalizing sex work.

Advocates fighting for decriminalization believe they will not only be successful, but their efforts will have a ripple effects across the country.

Opponents have been loud on the issue as well, pointing out that decriminalization will not help victims of sex trafficking. Some suggest going after pimps and people who pay for sex.

This is a complex issue with multiple sides and points to this debate.

“For us, sex work sometimes is the only way to meet our needs like housing, food, clothing, all those things,” said Cecilia Gentili, a former sex worker who’s advocating for decriminalization as part of DecrimNY, a coalition whose goal is to decriminalize and destigmatize sex trade in New York City and the state.

“We consider that sex work is a profession like any other profession,” Gentili said.

Gentili, who identifies as a woman of transgender experience, an immigrant, a former sex worker with the history of substance abuse and incarceration said sex work should be “fully decriminalized.”

“I think criminalization doesn't help anybody,” she said. “I think it's going to happen in New York. And I think it will set a precedent to happen in the rest of the country.”

“So usually people against the idea of decriminalization of sex work, they are mistakenly conflating sex work with trafficking,” Gentili said. “And they’re two different things. Sex work is sex in between two consenting adults that know what they are doing. And it's a financial interaction and a sexual interaction, and everybody's happy. Trafficking is totally different.”

Gentili, who said she was trafficked at one point in her life, decriminalization of sex work didn’t equal to advocating for traffickers.

“I don’t want people to be trafficked,” she said. “I know how terrible being trafficked can be.”

“I do not believe that prostitution should be decriminalized,” said Rebecca Bieber, who works with women who prostitute themselves and are addicted to drugs in Camden, New Jersey.

Bieber said in her work with, She Has a Name Ministry, in Camden, that is a part of Seeds of Hope Ministries, she’s found her calling.

“I spent 12 years in India working as a missionary, working with people in villages, people in need. And I loved it,” she said. “But God had different plans for me. And after 12 years of an abusive marriage I left India and I returned to the United States, with my children, four children. And I just still had this call to help people even though I was in a place of needing so much help myself.”

“I have seen, firsthand with law enforcement, I've seen that they have been compassionate toward these women,” she said. “And so I see the way it is now is a level of protection that the women need.”

“And for several women this has been a day [day of arrest] of rescue for them,” Bieber said. “They look back at that time and they say, ‘that day I got picked up by the police, it saved my life.’ And they are living clean lives, restored with their children, full-time job.”

Bieber said if prostitution were to be decriminalized, it would empower “Johns.”