Take a moment and think about shipping, and about moving cargo. That's what Craig Turner thinks about every day. 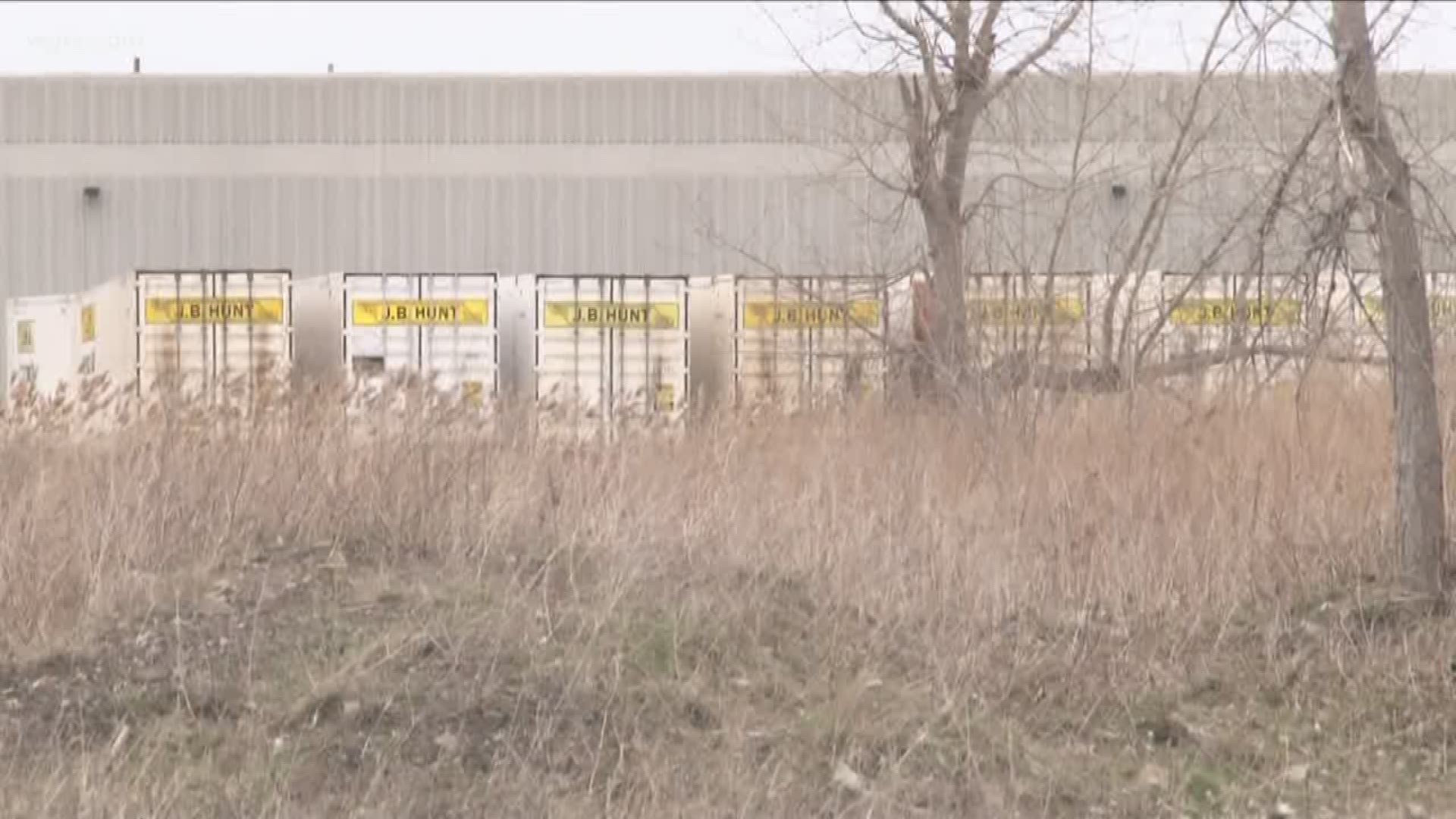 BUFFALO, N.Y. — Buffalo has a long history of being an import-export city, of course, with the Erie Canal.

And plans are underway create a big freight hub near the Buffalo waterfront on Ship Canal Parkway.

Take a moment and think about shipping -- and about moving cargo. That's what Craig Turner thinks about every day.

"We talk a lot about increasing exports in the region, and you can't increase exports if you don't have the equipment to move it," Turner said.

He's the brain behind a proposed freight hub, right by CSX railroad tracks, in the Buffalo Lakeside Commerce Park, that would create the backbone for more importing and exporting of goods here.

"We are a logistics hub in the region, and we do a lot of freight already, but there's a lot of jobs to be had if you can move freight," Turner said.

For years trains have taken goods from the New York-New Jersey Port Authority to Buffalo.

The Port Authority says that every year about 18,000 rail cars pass through Buffalo, with those goods either staying here or ending up somewhere else in the world.

"If we're going to be able to attract manufacturing here, we need to be able to support the ecosystem they need to thrive," Turner said.

And it could make things more efficient.

"The important thing for our region, both sides of the border, is that we keep the container that freight was in so that a company in this region can load it back up send it back to the Port of New York," Turner said, potentially increasing that company's ability to distribute their product.

"So that's really what this whole facility is being designed to do is capture those containers so that companies, manufacturers, shippers, distributors in Western New York and Southern Ontario have access to that equipment to then export," he added.

Turner says the facility would create about 20 jobs, and the next big thing is to decide on a final design plan for the project, and then find investors to pay for it.

Last month the city sold the land the freight hub would be on to Uniland Development in Amherst.

Uniland is looking for an operator of the facility.