More than $90,000 raised for Panchospack 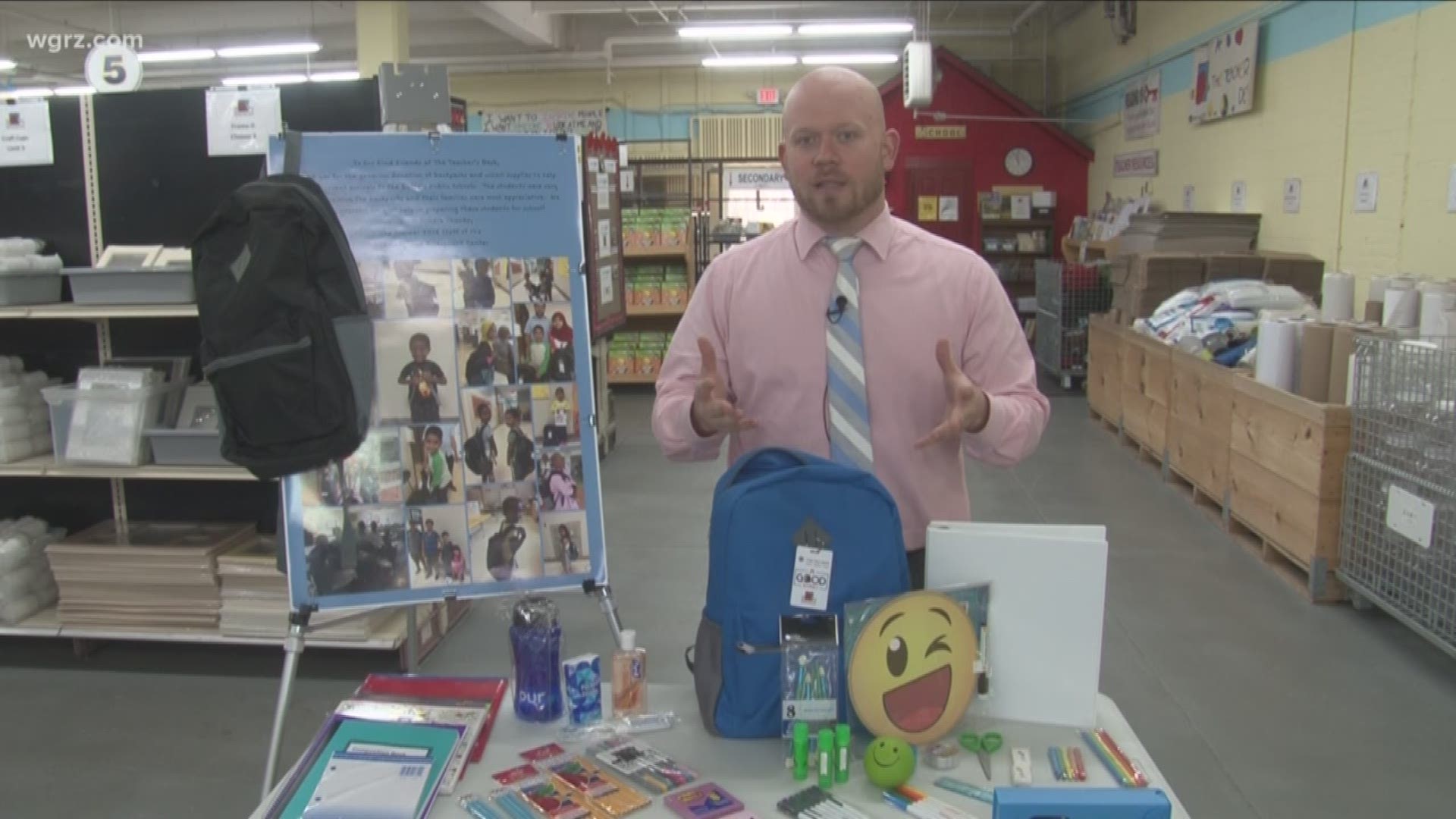 BUFFALO, N.Y. — Ezra Castro, known to the Bills Mafia as Pancho Billa, wanted his legacy to be one of generosity. When it came to his funeral, he had a very specific request.

“I don’t want flowers at my funeral. I hate flowers. I want people to bring backpacks-for-kids filled with school supplies.”

John Mika with the Teacher's Desk in Buffalo received a call from the Bills Mafia and immediately stepped in to help. He told 2 On Your Side as soon as he set up the fundraiser Wednesday afternoon, the response was overwhelming.

"I was getting pings constantly, from people all over giving."

As of Tuesday morning, the fundraiser has received more than $90,000. That means 9,000 Panchospack containing tons of schools supplies.

Mika says that it's a testament to Castro's memory and the surrounding community.

"This is Western New York. This is who we are."

The fundraiser asks for $10 donations. Each of those donations helps pay for a backpack full of school supplies. Mika already has a list of necessities that will go into each backpack. Pencils, sharpeners, and sticky notes are on the list of must-haves for each student. Mika also wanted to include a few extras.

Mika plans to leave the fundraiser up and running as long as people continue to donate. Volunteers and staff at The Teacher's Desk will put together the backpacks before they are distributed at the end of the summer. Mika also plans to reach out to schools in Pancho's home state of Texas.

Donations to the school supply drive can be made here.