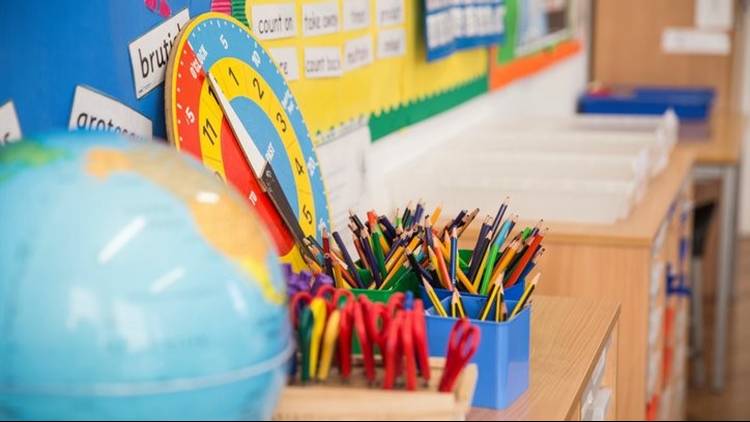 Photo by: Thinkstock by Getty

ALBANY, N.Y. — The perennial debate over how much New York spends on public schools has returned to Albany as lawmakers and Gov. Andrew Cuomo work to craft a new state budget before Monday's deadline.

Cuomo has proposed $956 million in new education funding for a total of $27.7 billion. Those at Thursday's protest want an additional $1.2 billion in order to comply with court rulings that found the state was underfunding public schools.

Education spending makes up the largest share of the budget and is often among the thorniest issues to resolve in the budget.

Other items considered for the budget include new vehicle tolls in Manhattan and a statewide plastic bag ban.