The Sabres provided the update Tuesday, a day after Cozens was scheduled to visit a specialist. 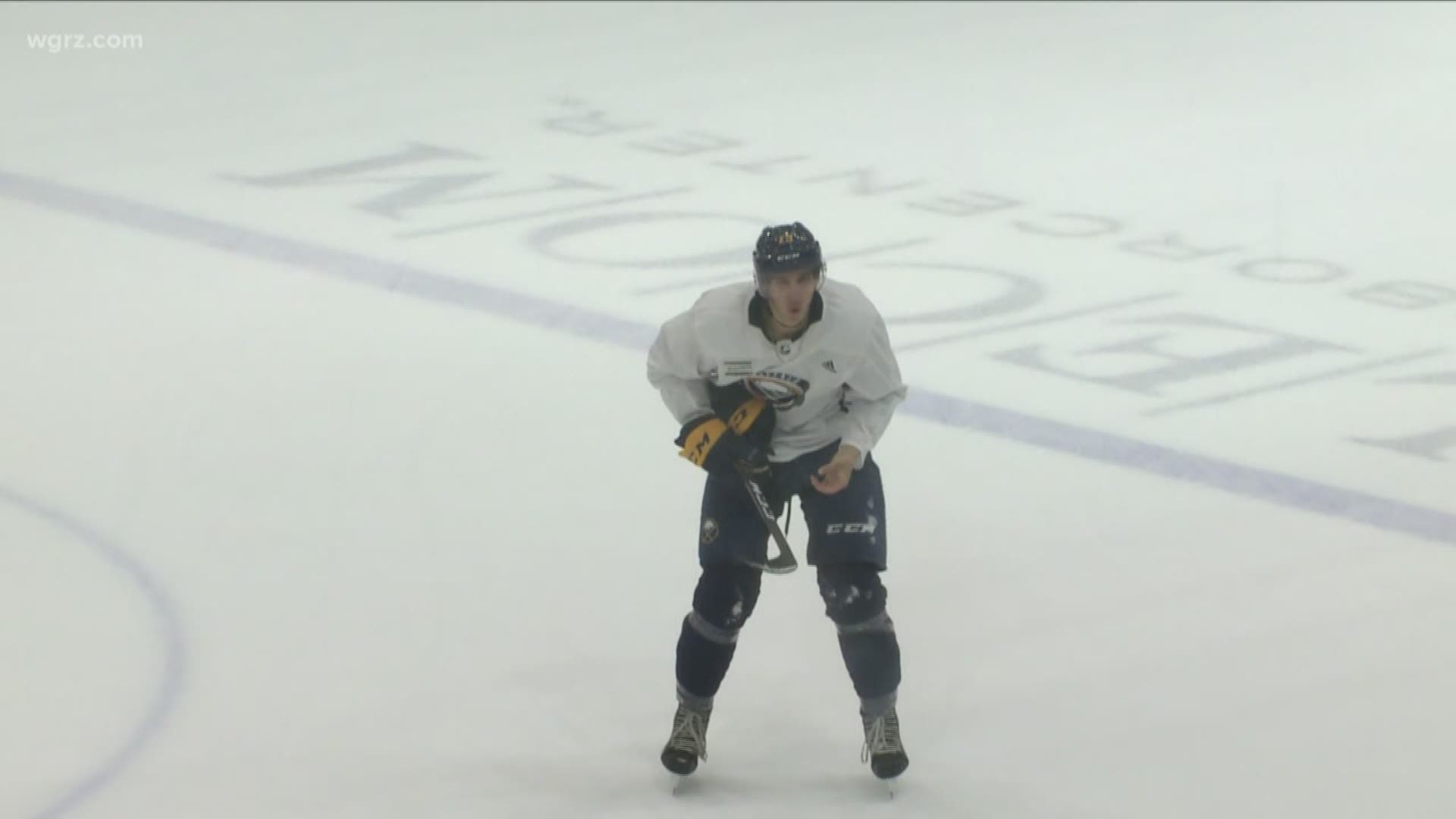 The Sabres provided the update Friday.

He was hurt Saturday during a three-on-three scrimmage on the final day of the Sabres' developmental camp. A video showed Cozens leaving the ice with his thumb appearing dislocated.  Afterward, the Canadian said he was confident his thumb wasn't broken.

The Sabres' say he will need about 2-3 months recovery.

The 18-year-old center was selected with the No. 7 pick in the draft last month.