One of the big questions surrounding the availability of Uber and Lyft was whether or not the ridesharing apps would be significantly cheaper than traditional taxis. 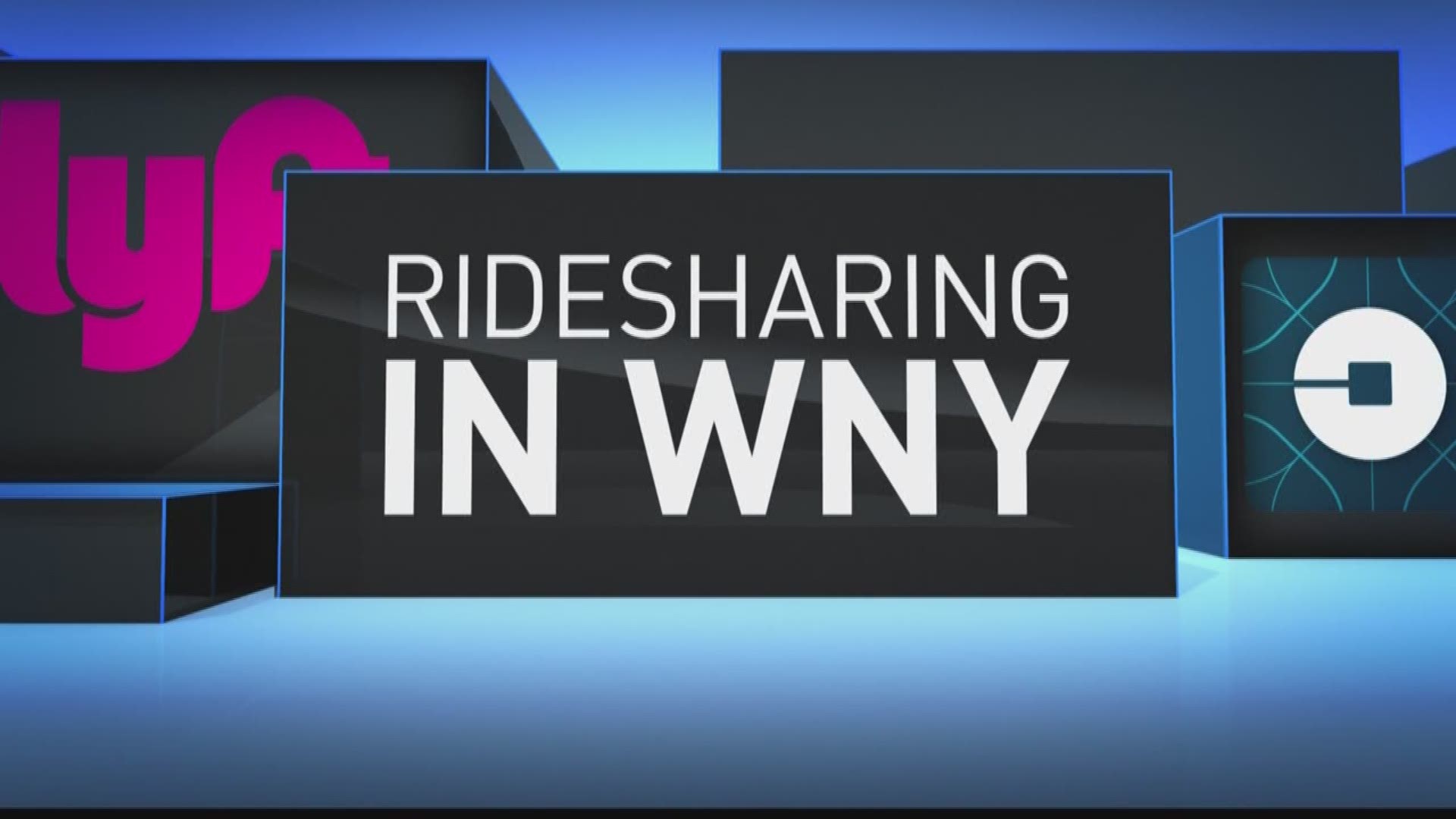 BUFFALO, N.Y. -- One of the big questions surrounding the availability of Uber and Lyft was whether or not the ride-sharing apps would be significantly cheaper than traditional taxis.

2 On Your Side conducted an experiment on the first day the apps became legal. Three staffers each chose a riding option -- our producer Miranda took Uber, our producer Adrian used Lyft and our account executive Alex used Liberty Taxi's app.

All three requested rides at the same time to go from our WGRZ studios on Delaware Avenue to the Macy's at the Walden Galleria.

The Uber and Lyft vehicles showed up within seconds of each other. The taxi was just a few minutes behind.

The actual drive time for each transportation option was about the same; however, the receipts were not.

We should point out this was one route during one time of day. While taxi prices are consistent, during high demand, Uber and Lyft can raise their rates. Also, prices can vary depending on other factors.

The best advice if you want to shop around for the best price is to use estimators that are available online. Uber has a website that will give you an estimated cost for your fare. Lyft offers a similar option. Also, you can get an estimate before you actually book your ride-sharing trip.