"I didn't know it was gonna be this busy. It's like non-stop orders, and I love it." 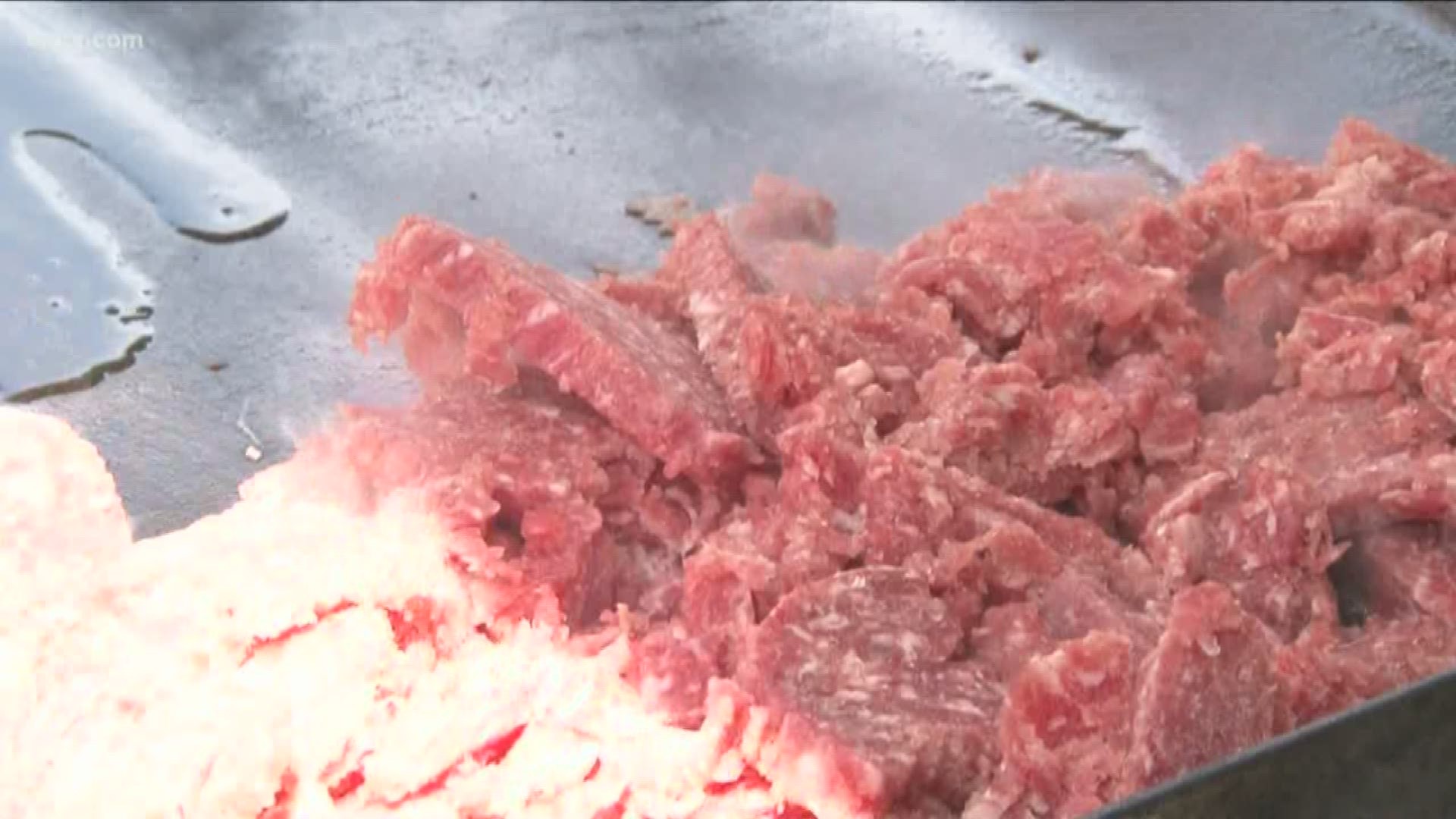 BUFFALO, N.Y. — One of the tastiest festivals in Buffalo is happening this weekend.

The Taste of Buffalo is an opportunity to sample some of the best the Queen City has to dish out.

For the restaurants who are new to the Taste festival, it's also a chance to bring in more customers.

As people piled in to the Taste of Buffalo, the restaurants on Rookie Row worked, serving up samples of their menu's best dishes.

Under tent No. 2 was Buffalo Soul Kitchen, serving up classic tastes with a little Queen City Twist.

"We just basically wanted to do something where we made local food, but we also wanted to make soul food as well because they go hand in hand," said Jamie Alexander, who brought his entire family to Rookie Row for his first Taste of Buffalo

He had no problem keeping up the pace, and he and his family brought a feeling of comfort to more than just the food.

"We're so used to catering large events and corporate events, this is really fun for us because we're making food on the spot," Alexander said.

Not too far away guests took a bite out of the West Coast with Cali Eats.

"I'm from California, Mexican heritage," said Rachel Escalante, who served up chicken and steak tacos from her tent on Rookie Row, with a side of churros.

And while she's happy to see so many people, she admits, the crowd takes some getting used to.

"It's crazy. It's exciting but it's been very crazy," she said. "We're selling more than we're used to."

The team from the Sweet Dessert experience agreed. But just like the others, they're happy to feed the crowds from their spot on Rookie Row.

"I didn't know it was gonna be this busy. It's like non-stop orders, and I love it." Alyssa Hartly said.

Your guide to the 2019 Taste of Buffalo

Out 2 Eat: What to look for at Taste of Buffalo