Rep. Reed calls for criminal investigation of Gov. Cuomo over handling of Thruway on Seneca territory

Rep. Reed says there is adequate reason to investigate potential abuses of power and misuse of federal funds 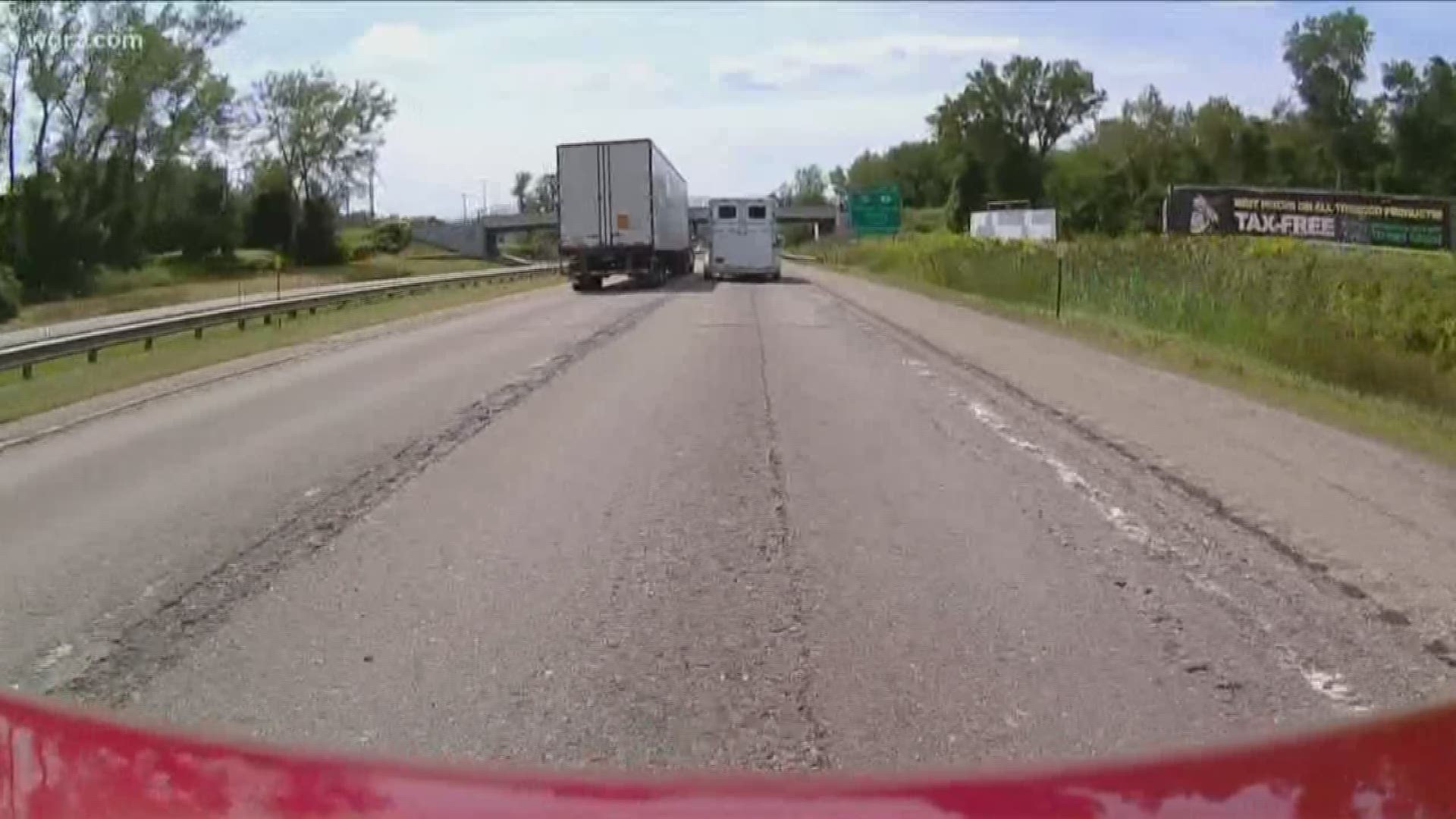 BUFFALO, N.Y. — Congressman Tom Reed (R - 23rd District) has sent a letter to the US Department of Justice calling for a criminal investigation of New York Governor Andrew Cuomo and his executive office.

Reed says there is adequate reason to investigate potential abuses of power and misuse of federal funds and it’s all connected to the portion of the New York State Thruway that runs through the Seneca Nation’s Cattaraugus Reservation.

The roughly three mile stretch is also US Interstate 90, and is in such bad shape that the speed limit has been reduced from 65 miles per hour to 45.

Just last week, Cuomo told reporters sending repair crews in to fix the might jeopardize the state’s case in a long-running dispute over Seneca casino revenues.

The highway was built and is maintained with federal funding. Withholding repairs on the portion within Seneca territory, says Reed, is a potential violation of federal law.

In his letter to Attorney General William Barr, Reed writes, “this appears (to be) nothing more than the Governor exacting political revenge on the Seneca Nation at the peril of public safety. The federal funds have been delivered to repair the road, and it is time to fix the road before someone dies.” 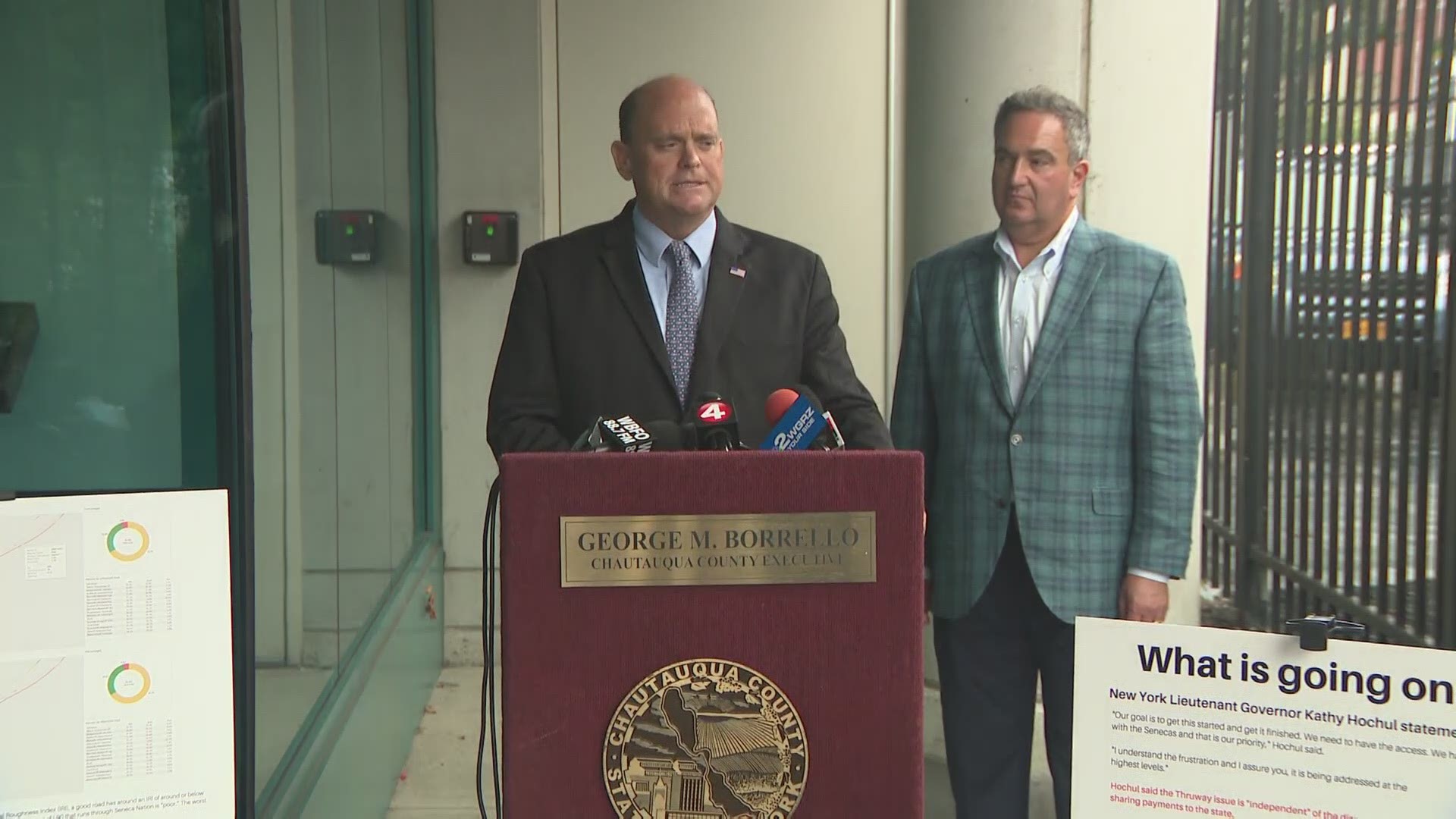