Bishop Edward Scharfenberger of Albany gave the opening remarks at a symposium held by the Movement to Restore Trust. 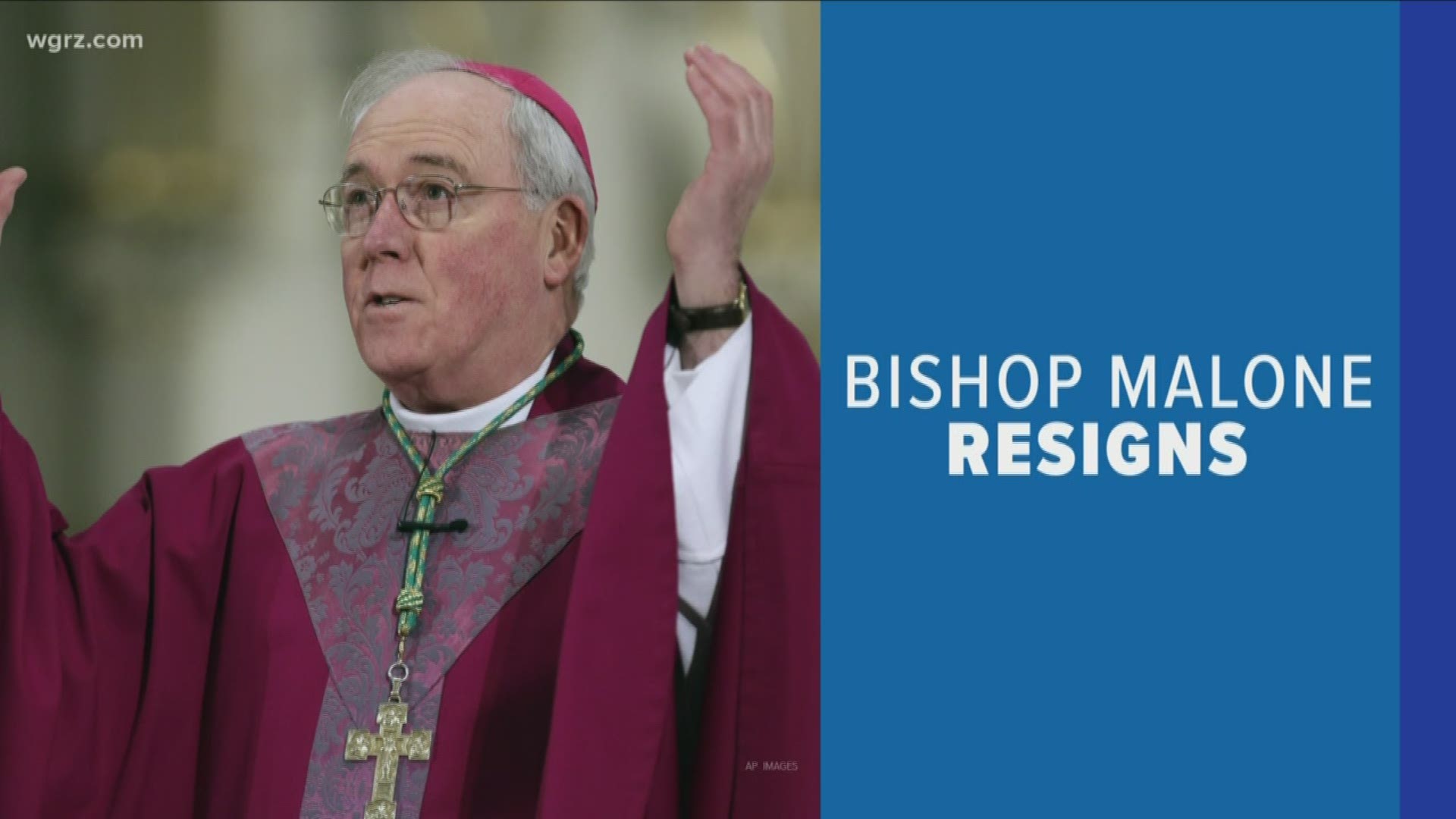 BUFFALO, N.Y. — It's a new day in the Catholic Diocese of Buffalo.

"We can do this together," Bishop Edward Scharfenberger of Albany said.

Scharfenberger is the newly appointed Apostolic Administrator for the Catholic Diocese of Buffalo.

On Saturday, he attended his first public event since taking on the new role.

Scharfenberger gave opening remarks at a symposium held by the Movement to Restore Trust, an organization created to restore confidence in the church in the wake of the clergy sex abuse scandal.

Scharfenberger told reporters, "People did unholy bad things, evil things, and the only way to eradicate evil is by returning to holiness and to return to God."

This event comes just days after Richard Malone stepped down as bishop and Catholics have high hopes for the new man in charge.

"The biggest thing that we need is that trust," said Michael Whalen, a clergy sex abuse survivor and an advocate for other victims.

He continued, "How do we go about getting that trust back? I think by him making big changes in the diocese, getting rid of the old garb, people who've been there decades, who knew about the abuse, and didn't do anything about it."

Whalen is also calling for a release of secret files.

In response, Scharfenberger said, "I want to be transparent. I want everybody to know what they have a right to know but I want to do it in a way that is clearly understood."

Another main topic of discussion was bankruptcy.

John Hurley, the president of Canisius College and an organizing committee member of the Movement to Restore Trust, explained.

"Bankruptcy represents the fairest option because everyone will be treated equitably and all at the same time, and it won't be who has the better lawyer, or who can get the first trial. It would all be done together," he said.

At the symposium, University at Buffalo Law School Vice Dean Todd Brown explained how it would work.

According to Brown, if the diocese was to file for bankruptcy, in a Chapter 11 case it's not about liquidation; it's about reorganization.

Brown said the lawsuits against the diocese would be then lumped together in federal court.

Scharfenberger said he has some difficult decisions ahead but, with support, he believes the Diocese of Buffalo will be able to heal.

"People are not giving up. People have hope and there's reasons for hope because God is with us and we're going to get through this," Scharfenberger said. 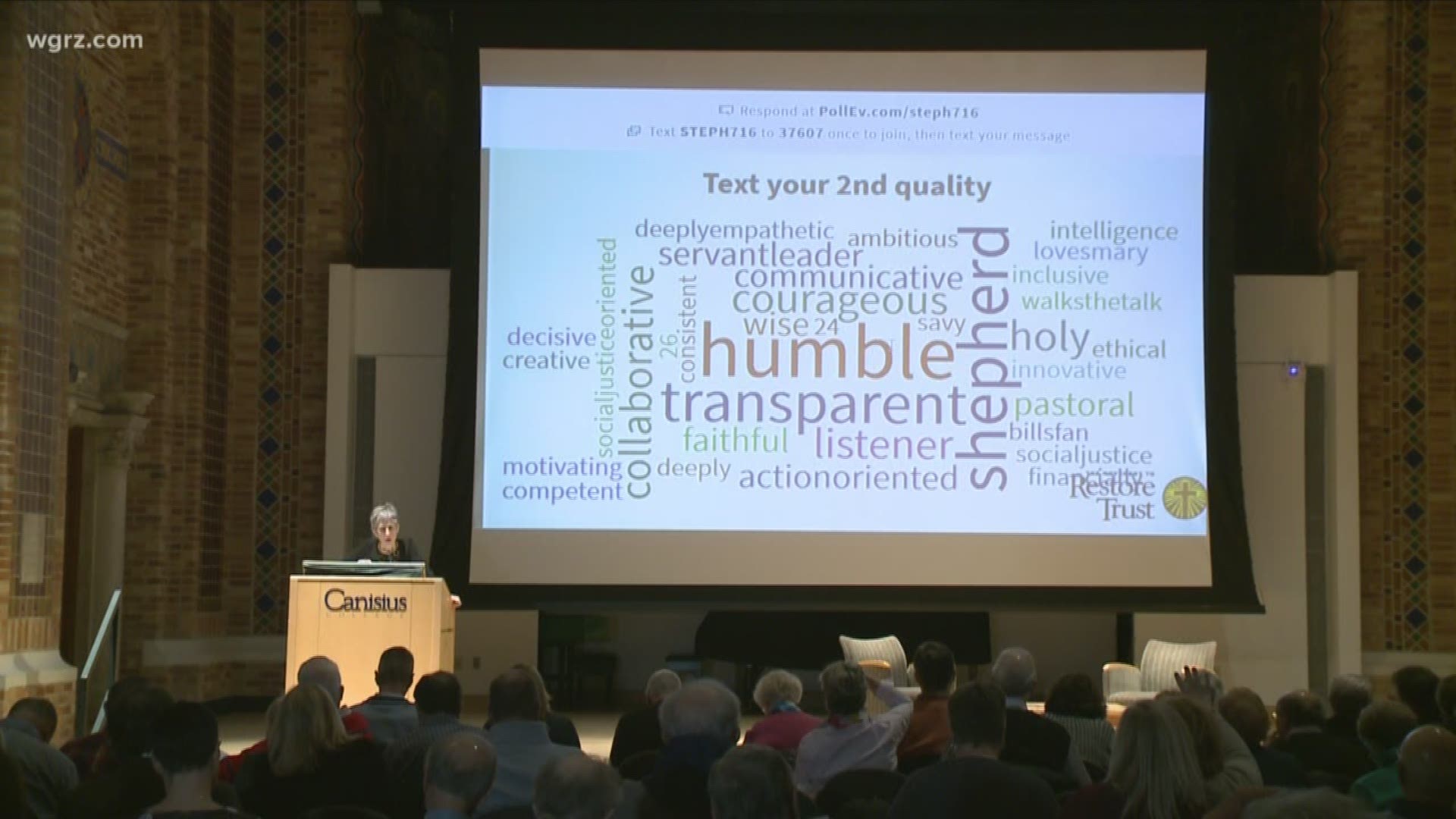